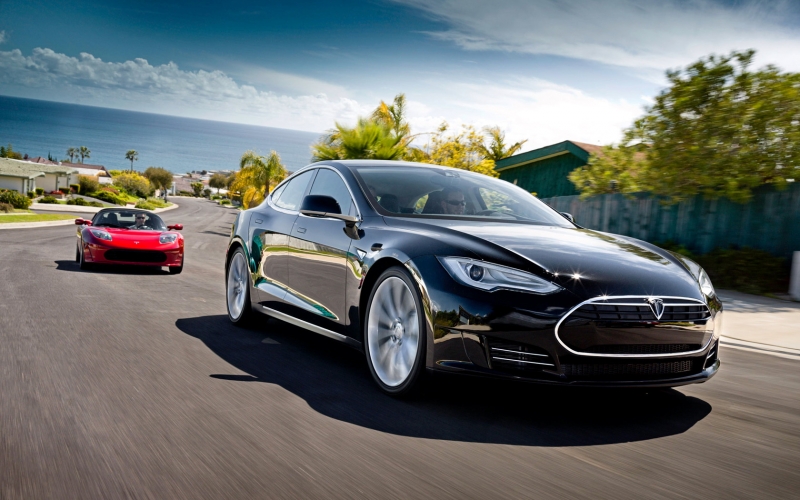 We’ve had a lot of signs that the electric car market has been rising for a lot of time, and its shares have risen through 2016 even more, but now we know that they shot up by 37%. We’ve got approximately over 30 battery-powered and plug-in hybrids offerings on the market, that’s like 159,139 vehicles for the US.

It’s the 70 percent year-over-year increase in monthly sales, which helped build the momentum to stronger overall sales. Of course, the sales jump by 37% comes following a five percent decline in sales from 2014 to 2015. The slight increase has spurred a new class of electric vehicles from investor-funded startups. Although, some of these companies also rely on poaching talent from premium automakers. Lucid Motors is one such company, founded in 2007 under the former name Atieva. The Menlo Park-based automaker rolled out its first electric car in 2014. Some of Lucid Motor’s investors include Venrock, China’s Beijing Automotive Industry Holding and Japan’s Mitsui. 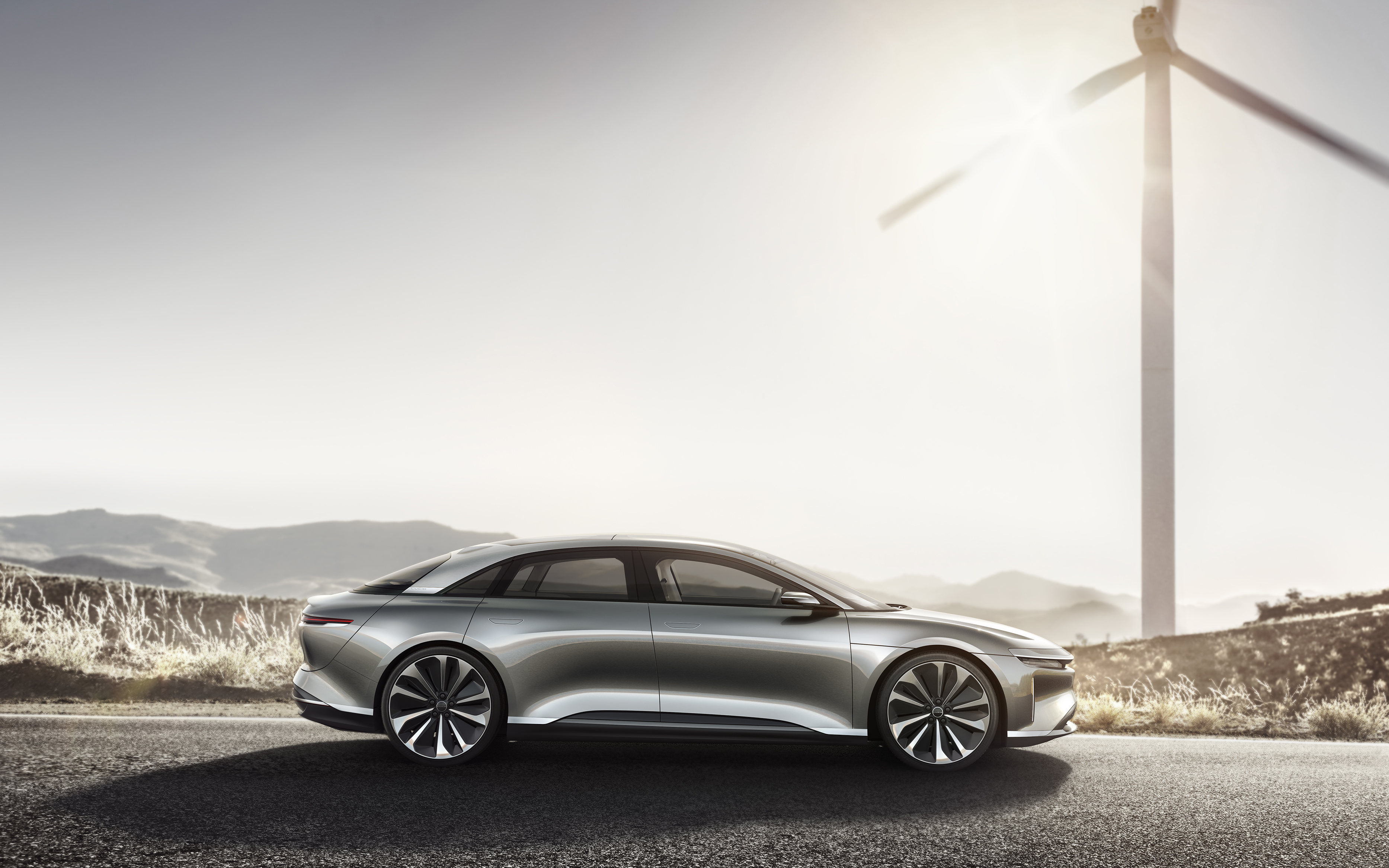