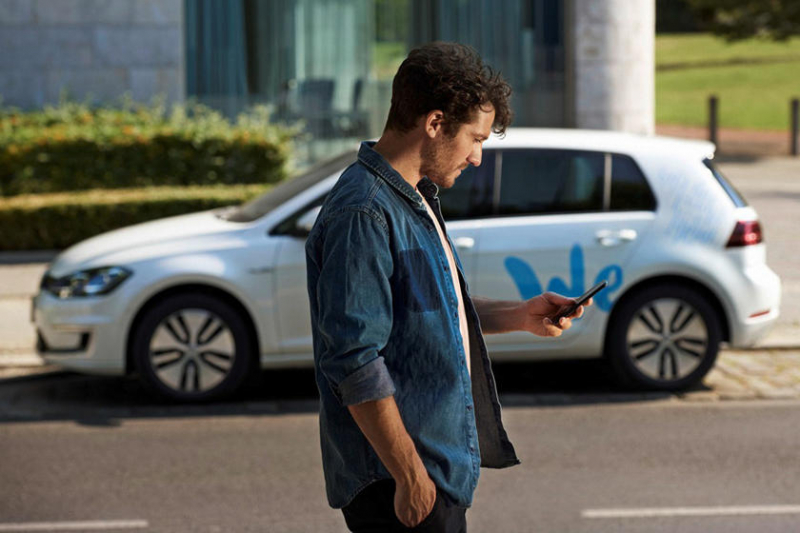 Volkswagen has confirmed plans to launch an all-electric car sharing service in 2019 to compete with the DriveNow and Car2Go services offered by Daimler and BMW. Called “We Share,” the service will initially be rolled out in Berlin, Germany, in the second quarter of 2019 using 1,500 e-Golf and an additional 500 e-up! models following later. From 2020, these vehicles will gradually be replaced by the electric I.D. hatchback, which is slated to begin production in late 2019. 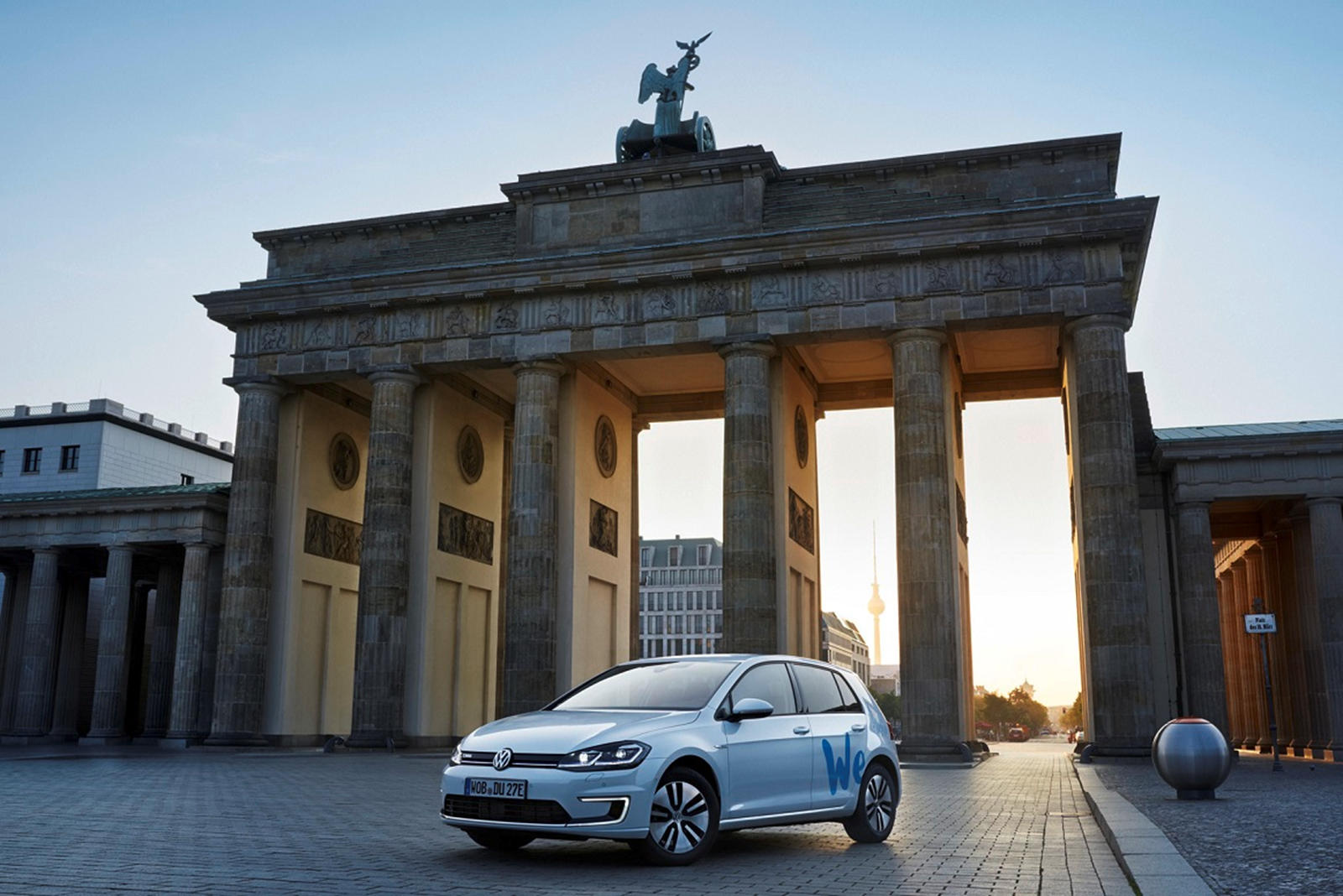 Following the launch in Berlin, We Share will be rolled out in other major cities in Germany, as well as core European car markets and selected cities in North America from 2020. Volkswagen says the primary focus will be on cities with a population of over one million. We Share is the first offering of Volkswagen’s We Digital mobility scheme that could eventually expand to include electric scooters as well as ride-hailing, carpooling and parking services. 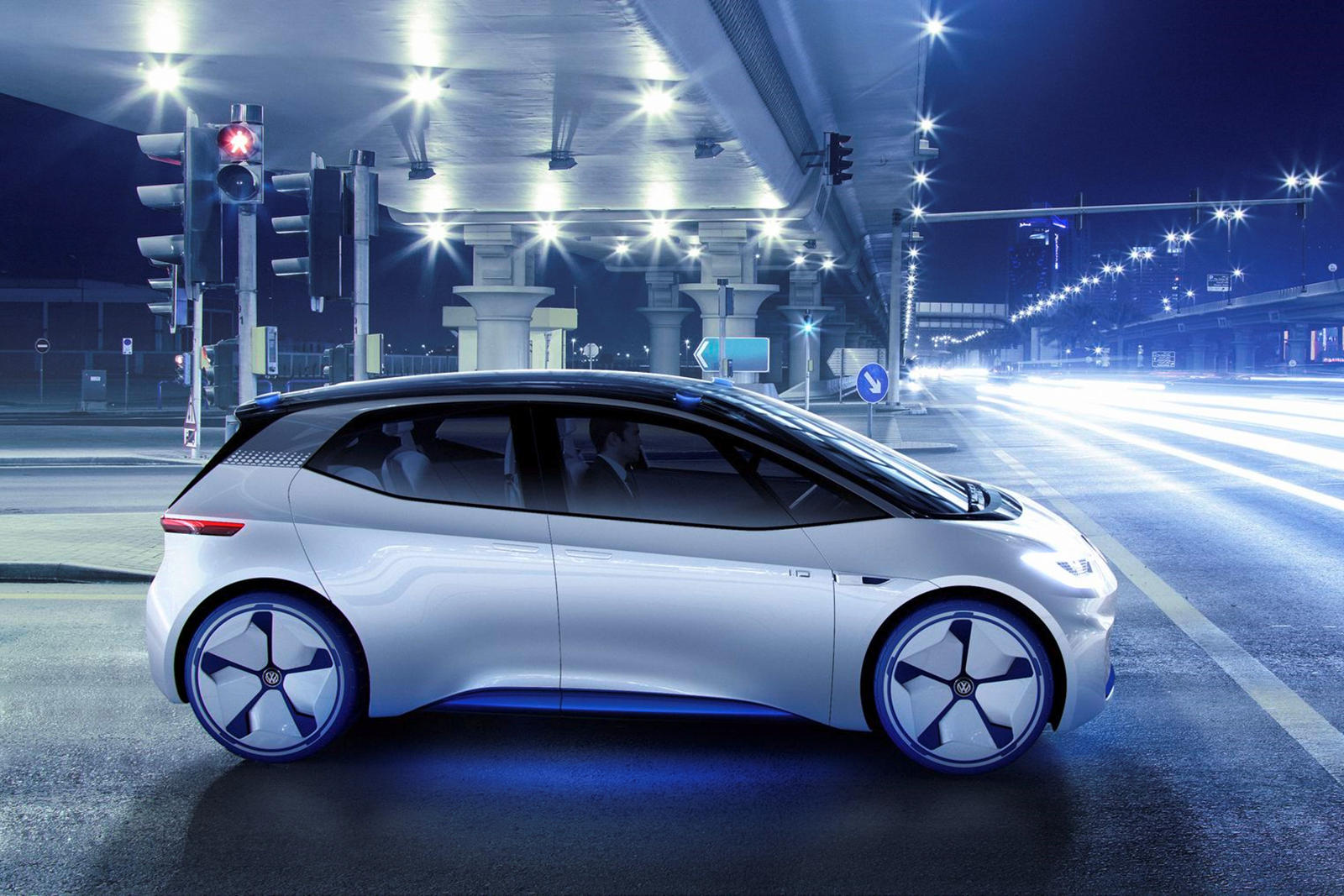 Volkswagen also announced the company is investing $4 billion to build digital businesses and products including a cloud-based platform to connect vehicles and enable services such as We Share. As part of the investment, VW is working on a new software operating system known as “vw.OS,” which will be rolled out in its electric cars starting 2020.