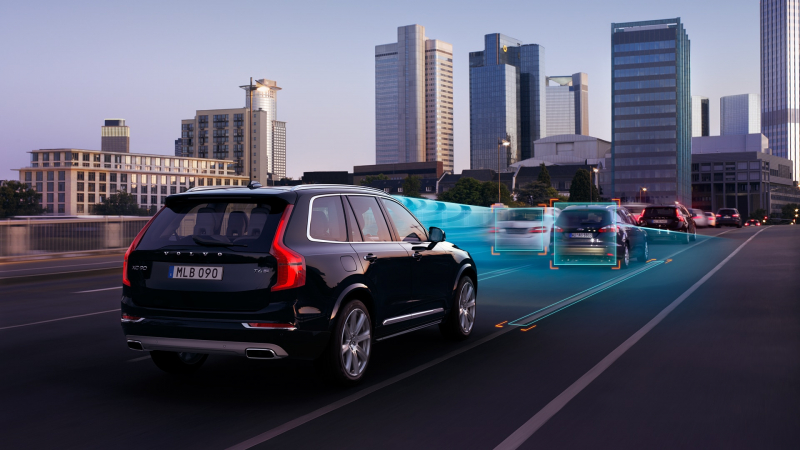 Volvo set out new ambitious targets for itself, saying it expects a third of all cars sold to be self-driving vehicles and half of all cars it offers to be available through its Care by Volvo subscription service, creating direct links to 5 million customers, all by the middle of the next decade. 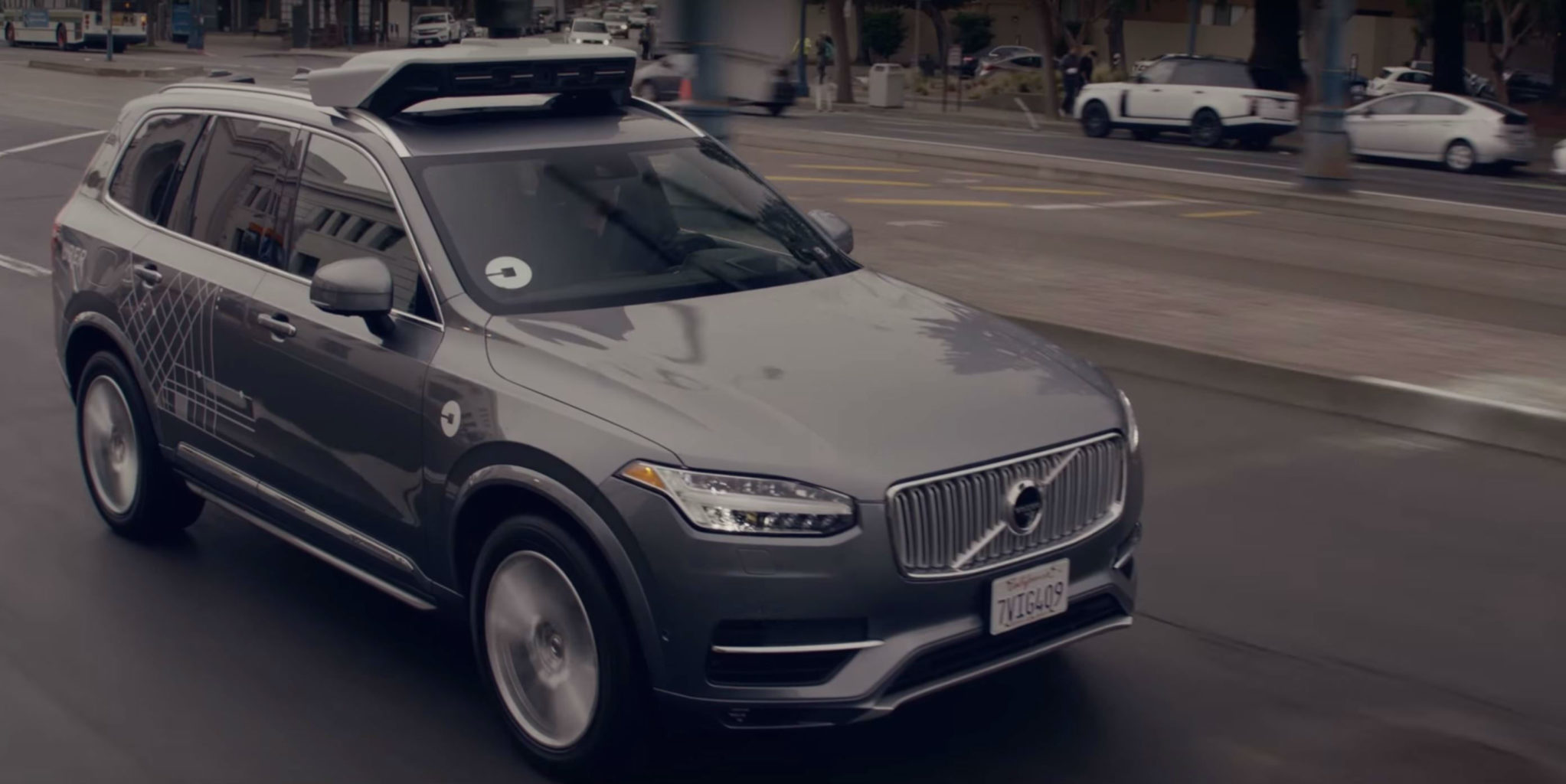 These business goals add to previously stated target that half of Volvo’s car sales will be pure electric vehicles by 2025. Volvo thinks that these initiatives will help it transform its connection to consumers and help it develop new connected services for consumers and generate premium level profitability. Volvo added that it plans a broader range of cars and plans to target sales to autonomous ride-hailing companies. 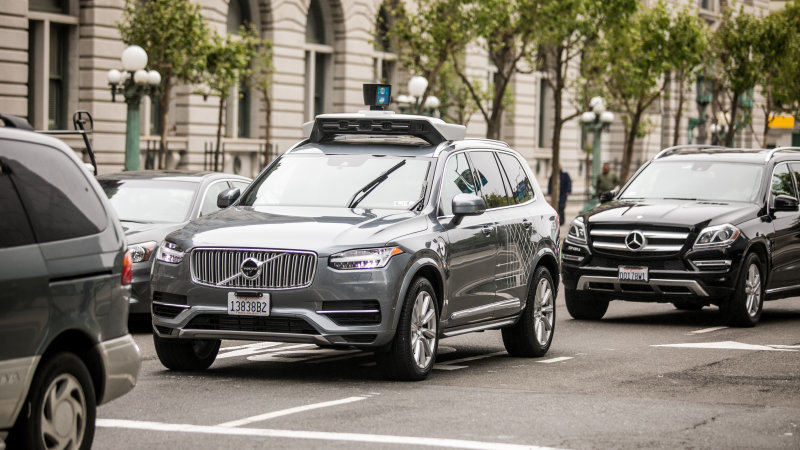 Volvo has partnered with Uber on its fleet of self-driving vehicles by providing XC90 SUVs equipped with autonomous technology. Uber has been testing Volvo prototypes in Pittsburgh and Tempe, Arizona, where one test vehicle killed a bicyclist in March.