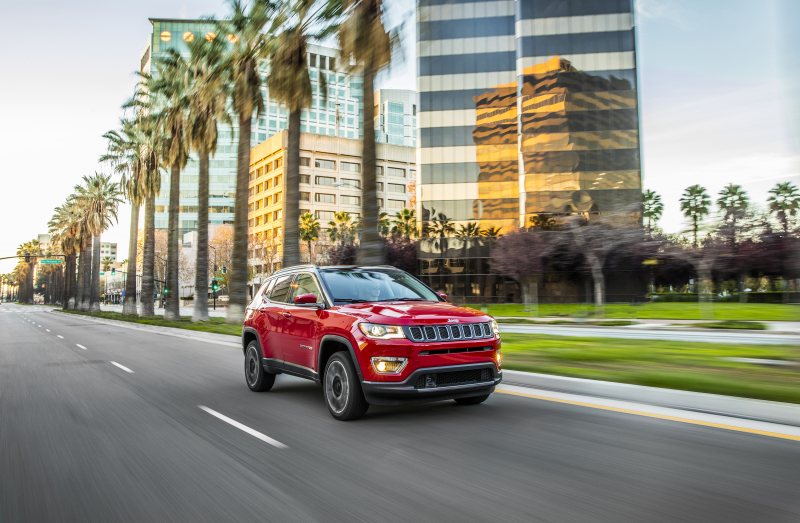 General Motors Co and Fiat Chrysler Automobiles, both posted sales gains in new vehicles in March. The luckiest this month is GM, the company revealed a 16% jump in new car sales compared to the same month last year. 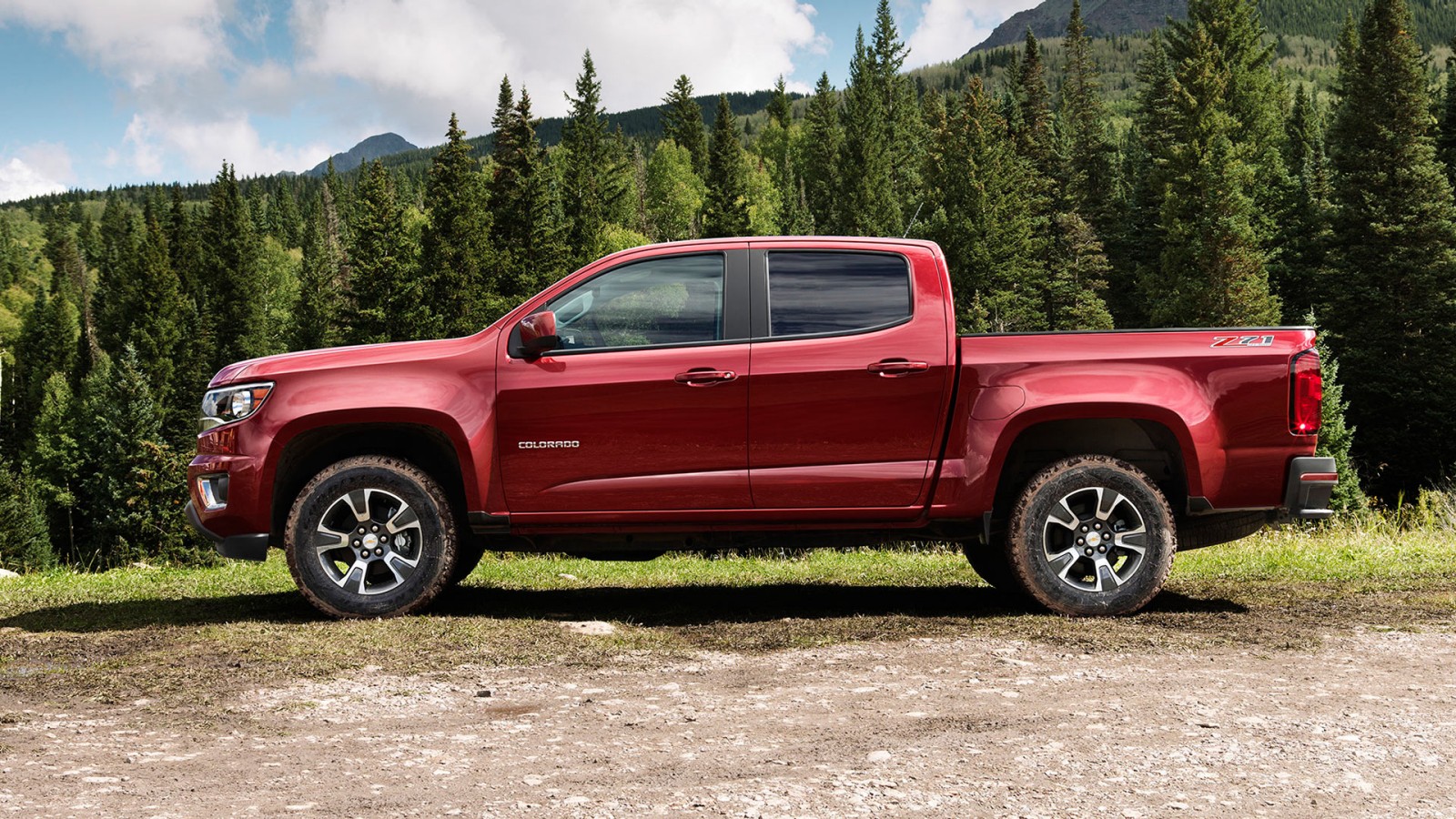 Fiat Chrysler reported a 14% increase in sales in March. FCA said it saw a 45% spike in sales of its popular Jeep models, giving the brand its best sales month on record. The strong results for March followed a weak performance in February. Last year, U.S. auto sales fell 2 percent after hitting a record high of 17.55 million units in 2016. Sales are expected to fall further in 2018 as interest rates rise and push up monthly car payments. Also, millions of nearly new vehicles will return to the market this year after coming off lease, providing a lower-cost alternative for consumers. 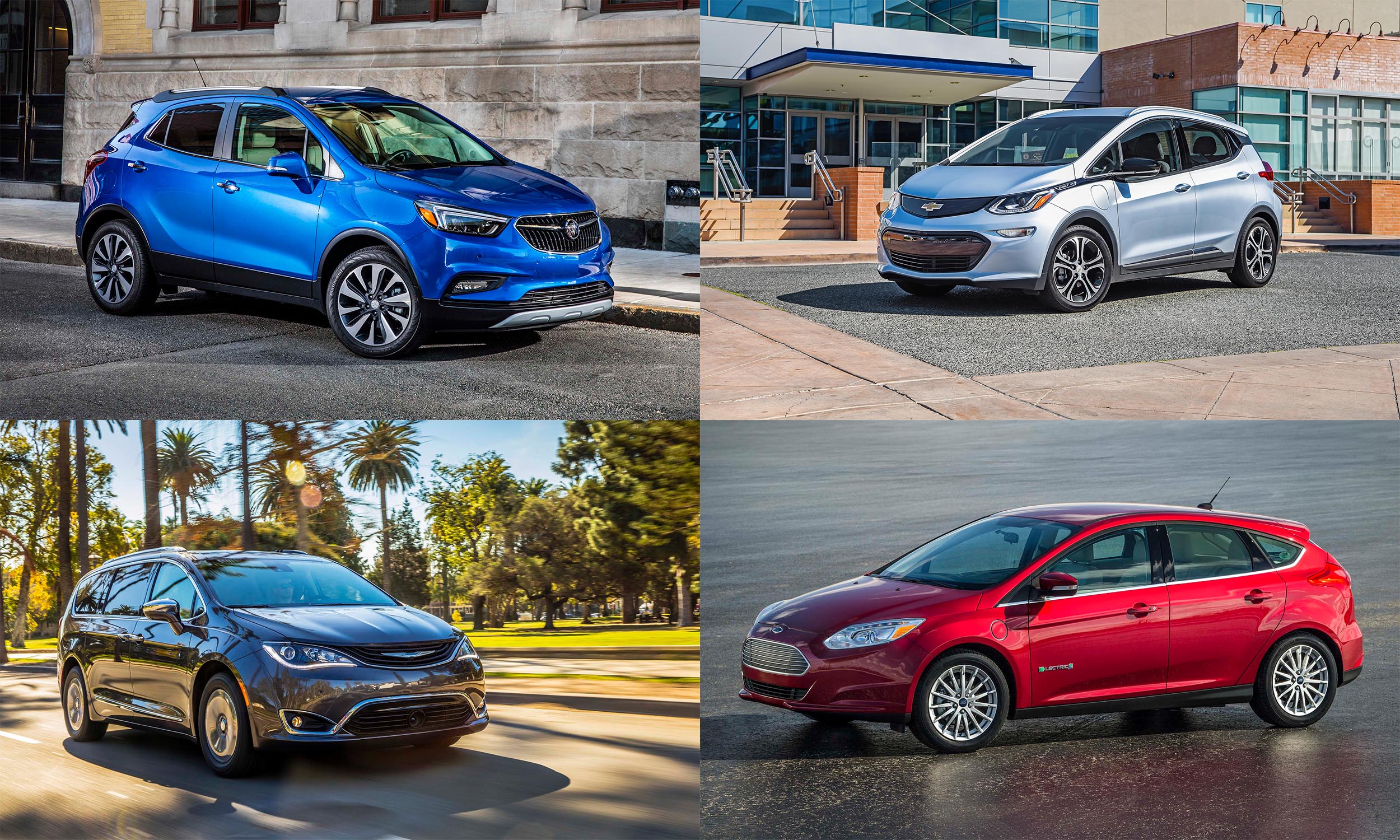 GM, the No. 1 U.S. automaker saw double-digit sales increases across all of its brands in March, with particularly strong gains for its SUV and pickup truck models.​