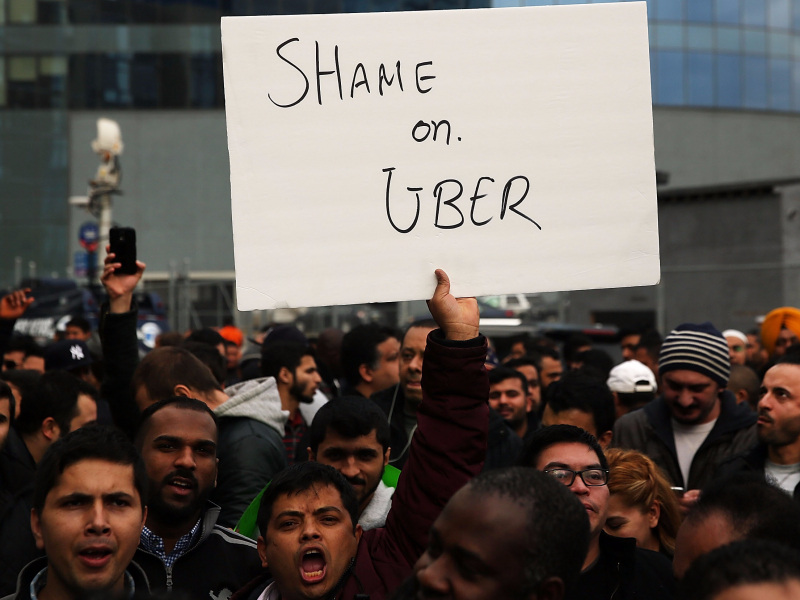 The potential legal battle between the family of the woman killed by Uber’ self-driving vehicle ends. Cristina Perez Hesano, an attorney with the firm of Bellah Perez in Glendale, Arizona, said "the matter has been resolved" between Uber and daughter and husband of Elaine Herzberg, 49, who died after being hit by an Uber self-driving SUV in the Phoenix suburb of Tempe earlier this month. 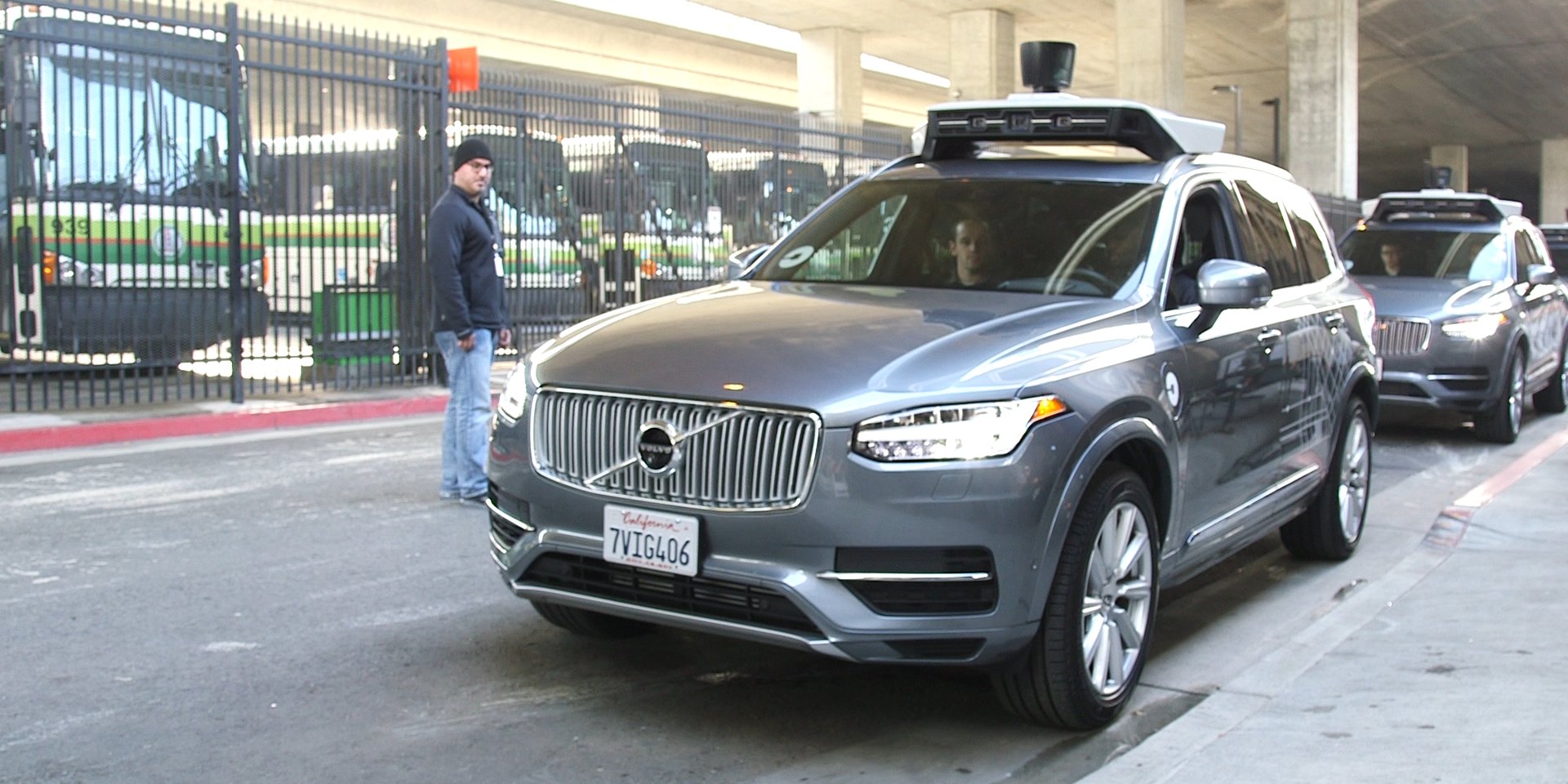 Terms of the settlement were not given. The law firm representing them said that Herzberg's daughter and husband, whose names were not disclosed, will have no further comment on the matter as they consider it resolved. Herzberg was jay-walking across a divided four-lane road with her bicycle when she was struck. 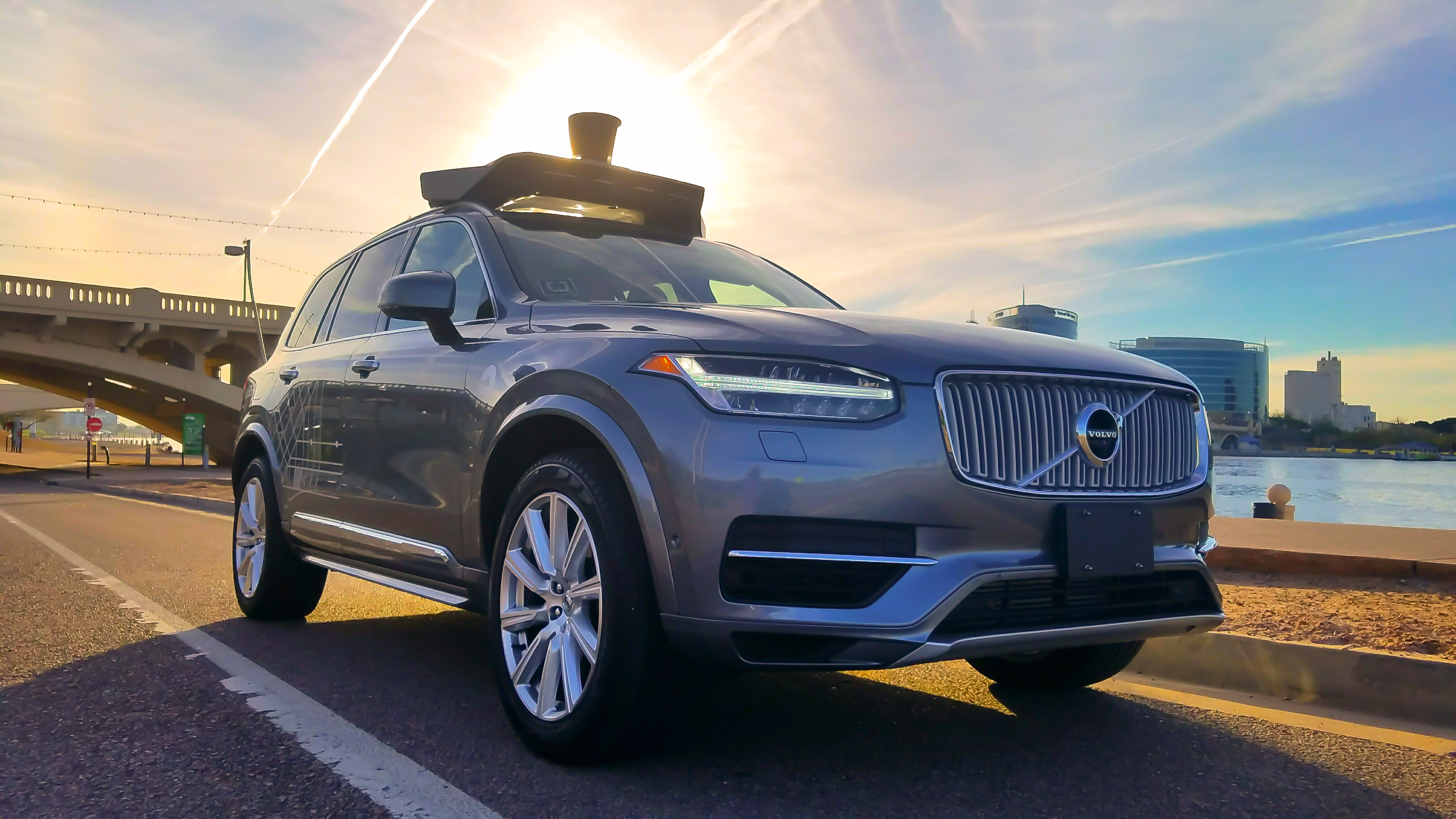 A video taken from a dash-mounted camera inside the vehicle that was released by Tempe police showed the SUV traveling along a dark street when suddenly the headlights illuminated Herzberg in front of the SUV.