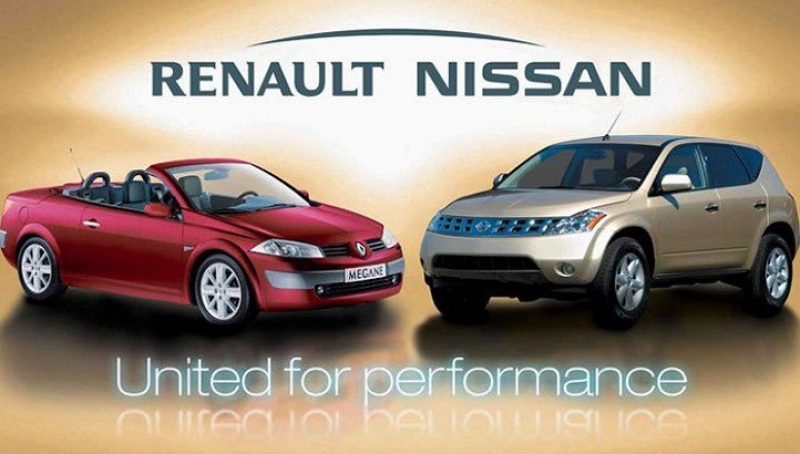 When two automakers with lots of potential make an alliance there is no wonder that their sales get global. That’s exactly what happened after Japanese automaker Nissan Motor Co. and Renault SA of France got together. The automakers claimed the top rank for the first time, by beating perennial top-sellers Volkswagen, Toyota and General Motors.

The Nissan-Renault alliance, which has included Mitsubishi Motors Corp. it acquired the Japanese automaker last year, sold 5,268,079 vehicles around the world in January-June. That was more than Volkswagen AG at 5,155,600, and Japanese rival Toyota Motor Corp., which said Friday it sold 5,129,000 vehicles in the first half. Volkswagen, which includes Audi and Lamborghini nameplates in its group, became the world's top selling automaker last year for the first time. 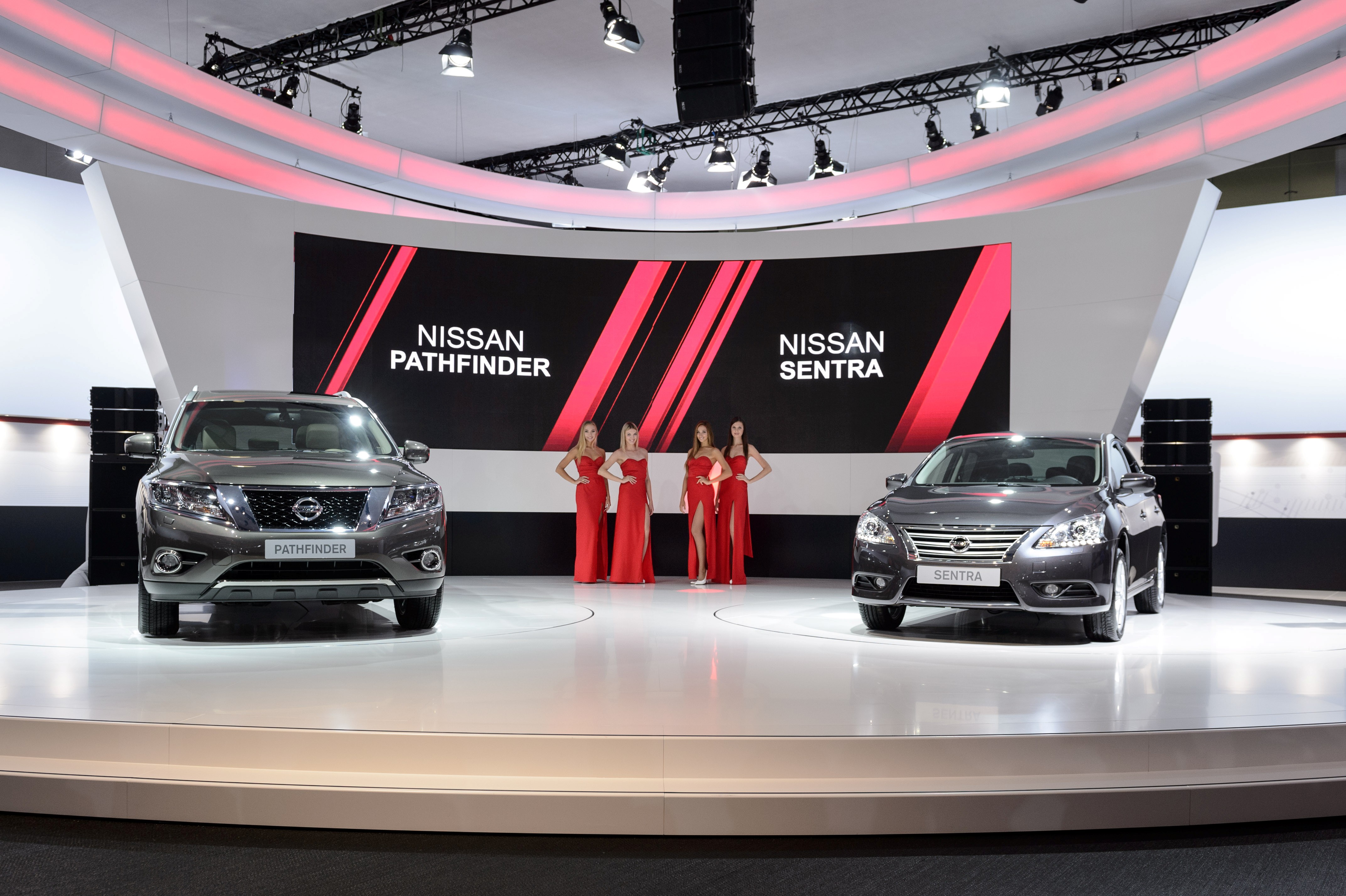 All the top auto manufacturers have various nameplates under their folds and cater to various world markets, standing ready to make up with sales elsewhere when they falter in one region. U.S. rival General Motors Co., which had led global industry sales for more than seven decades, trails in fourth place, selling about 4.7 million vehicles in the first half.