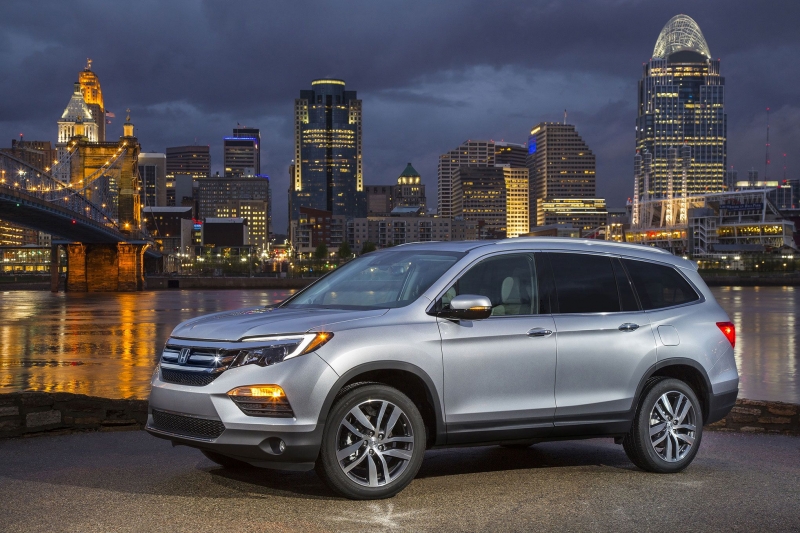 The second quarter for the 2017th year started not so bad, after car makers showed disappointing sales results for the first one. That could’ve been a warning for other types of spending, but a late recovery helped stocks avoid bigger losses. 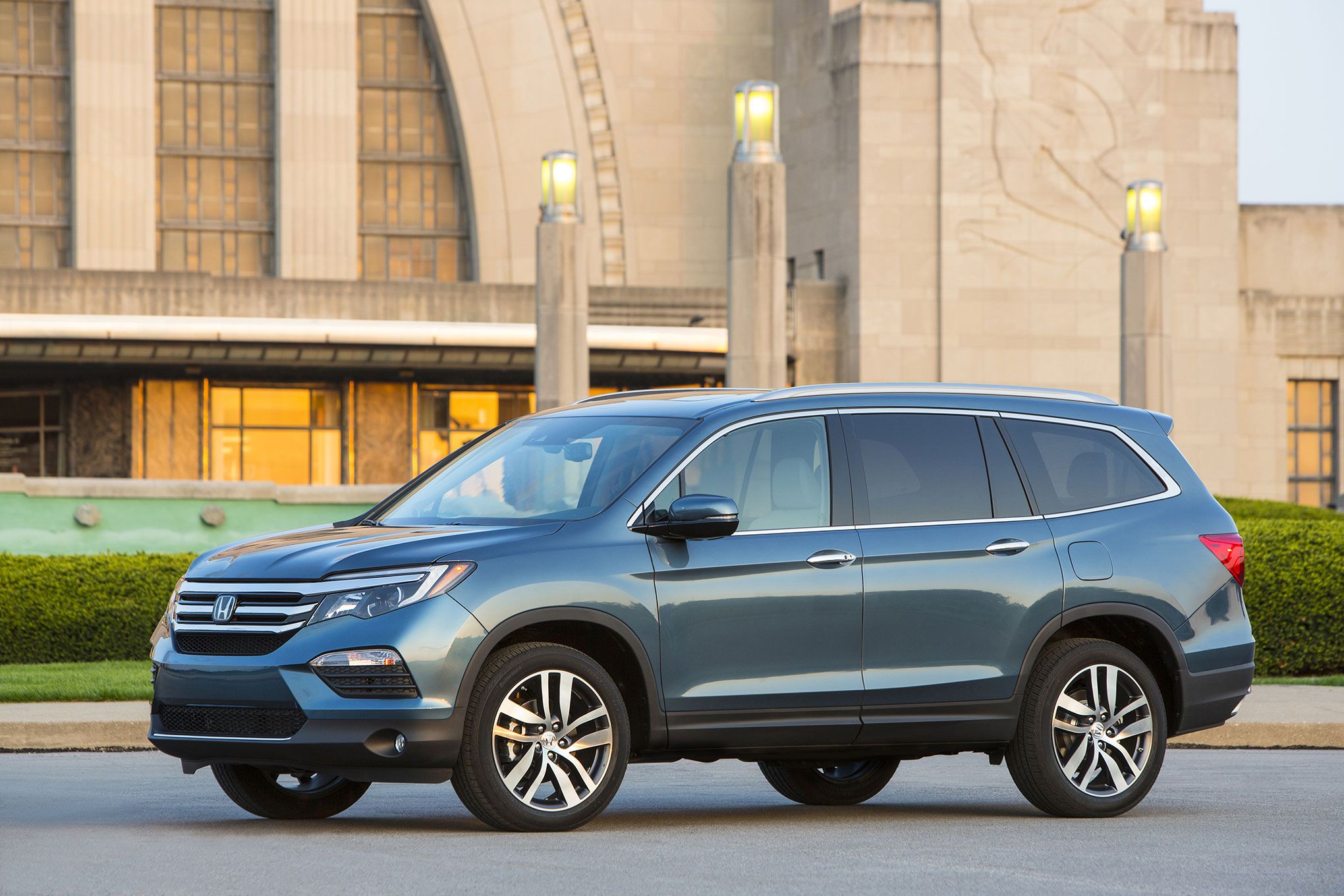 Stocks tumbled in morning trading after automakers including Ford and General Motors said passenger car sales slumped last month. Auto parts and rental car companies also tumbled. Spending by shoppers is a critical part of economic growth and investors found themselves wondering if spending will keep growing as it has in recent years. Small companies slumped, as their performance is closely linked to U.S. economic growth. While stocks recovered most of their earlier losses, the weak car sales still sent a chill through the market. Steven Ricchiuto, said auto sales have been a major part of the U.S. economy recently, and if car sales fall, consumer spending would also weaken. That in turn might mean manufacturers and other companies won't open as many factories or hire as many workers. 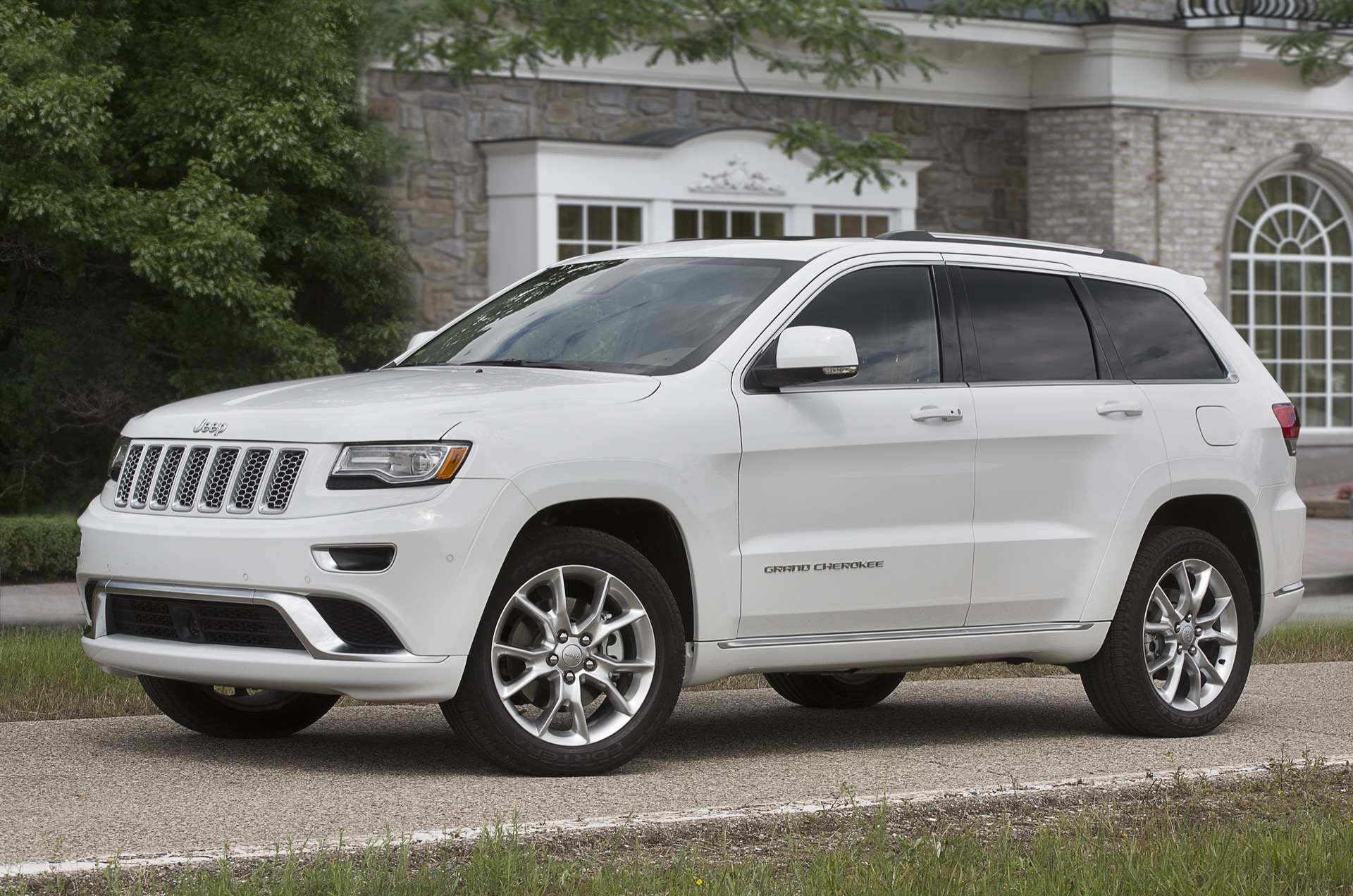