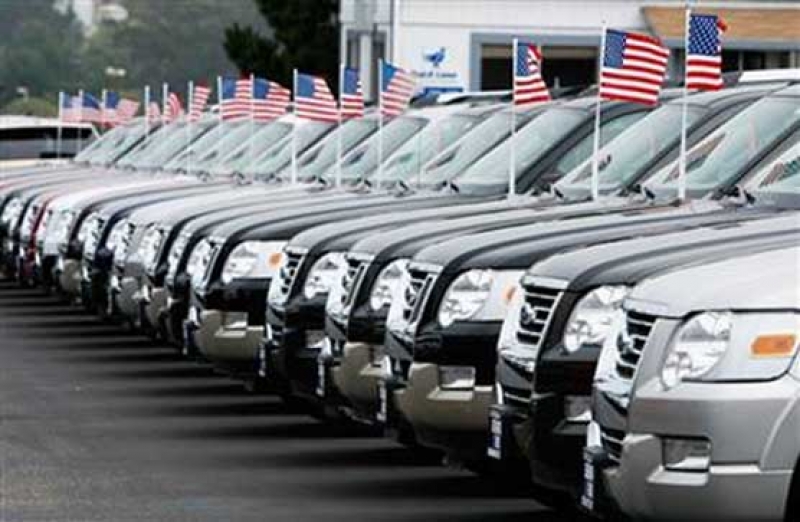 The automotive industry registered its strongest February in 15 years. Total U.S. sales grew 6.8 percent during the month to 1.3 million vehicles -- the best February in volume terms since 2001. 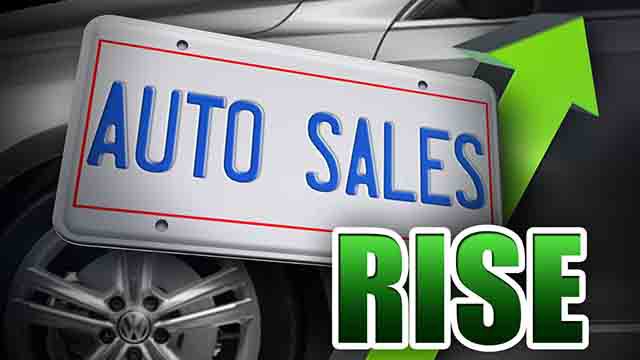 So, U.S. auto sales, after being slowed in January by winter storms, were on pace to reach the highest level for any February since 2000. Analysts say Presidents Day deals had an important role in stepping February sales up for almost all automakers.

January and February are typically the two weakest months of the year. Since 1989, February sales have been an average of 13 percent better than January. Sales tend to pick up significantly in March as the traditional spring selling season begins. We'll soon have the possibility to check if this year the general rules are still valid.