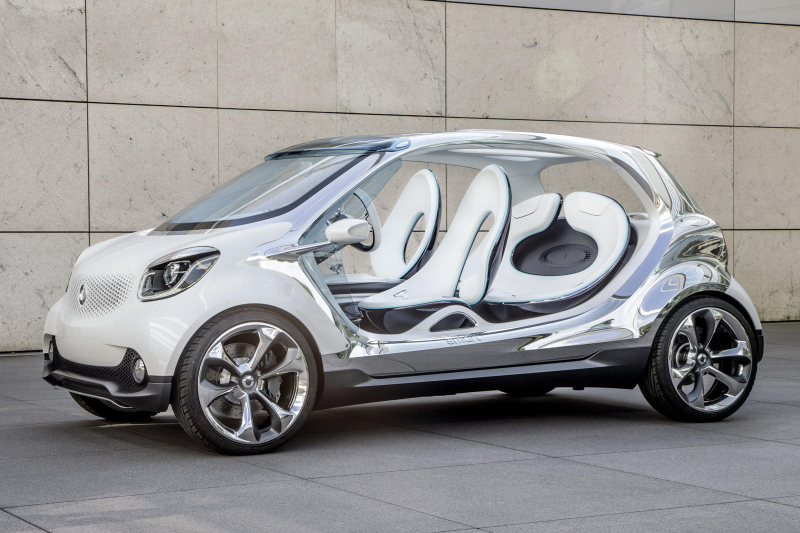 There’s no doubt that Daimler’s Smart car brand did not succeed in the US. Although it found some early success in Europe, Americans did not find the Smart car’s small dimensions particularly appealing. But Daimler, which is also the parent company of Mercedes-Benz, is not giving up on the Smart brand. 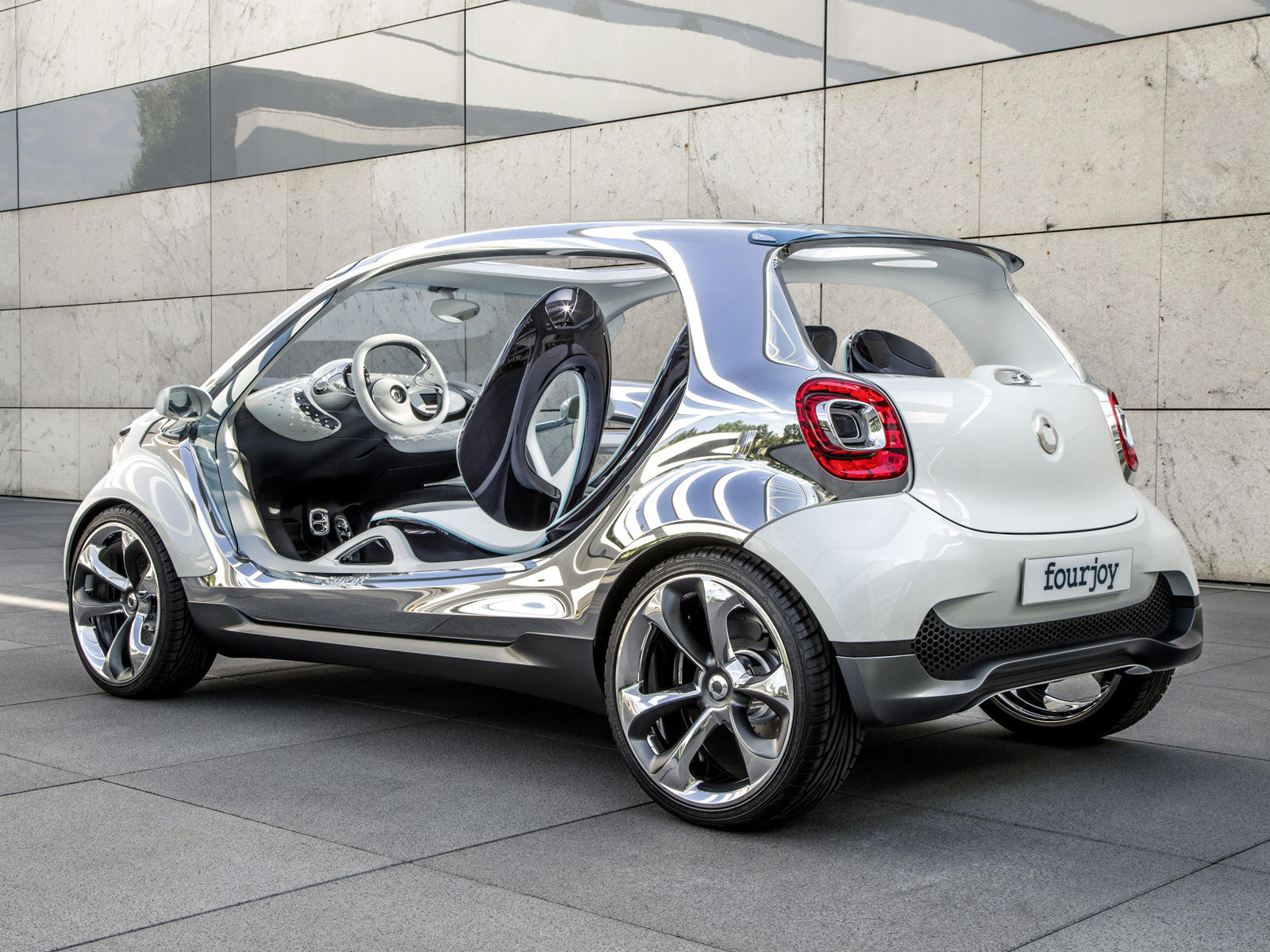 Bloomberg reports the German automaker is currently holding talks to build Smart cars in China with its long-time Chinese partner Beijing Automotive Group. The intent is to begin selling electric cars to the world’s largest EV market. Smart has already made plans to become an EV-only brand, so it makes a lot of sense to get a strong foothold in China. Apparently, Daimler is aiming to set up a new joint venture with Beijing Electric Vehicle, which just so happens to be a unit of Beijing Automotive Group. 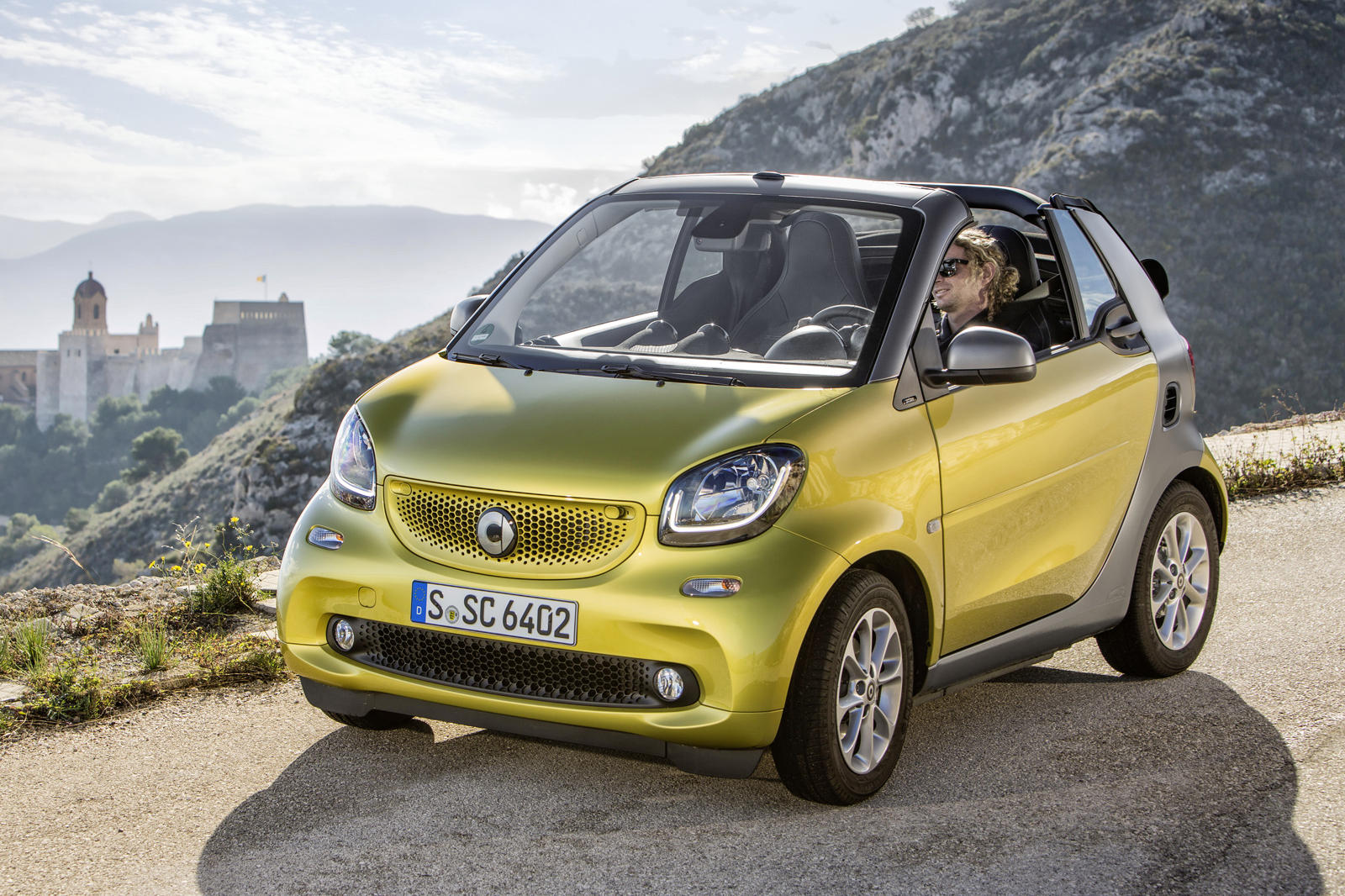 Building these vehicles in China would make sense, as opposed to manufacturing in Europe and then exporting to China. Smart has been losing money since 1998, but China could be its saving grace thanks to young, urban consumers who will appreciate these cars’ parking convenience.