The Nissan Juke Has Officially Been Dropped In The US 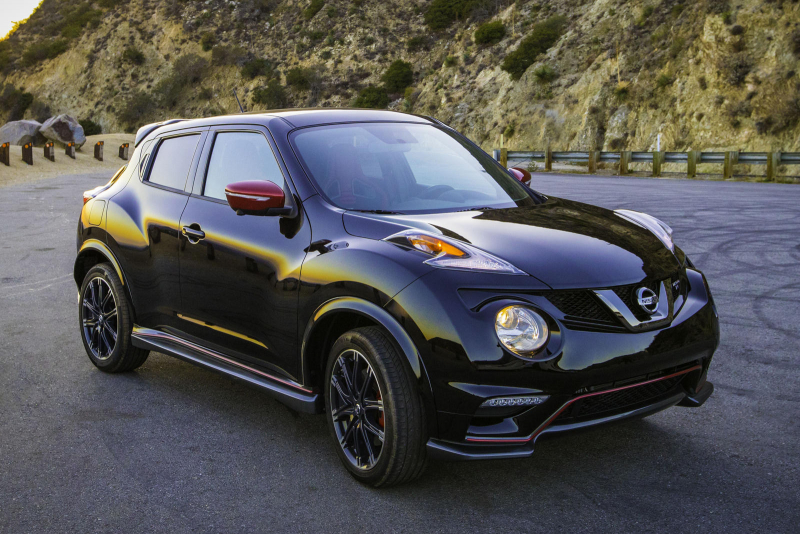 It was back in 2011 when the Nissan Juke launched in the US. Many did not know what to make of the funky-looking small crossover with its frog eye-like front-end design and, at the time, unusual proportions. In 2018 just about everywhere one goes a Juke can be spotted on the road. Automotive News reports that Nissan has officially dropped the subcompact Juke crossover from its American lineup. 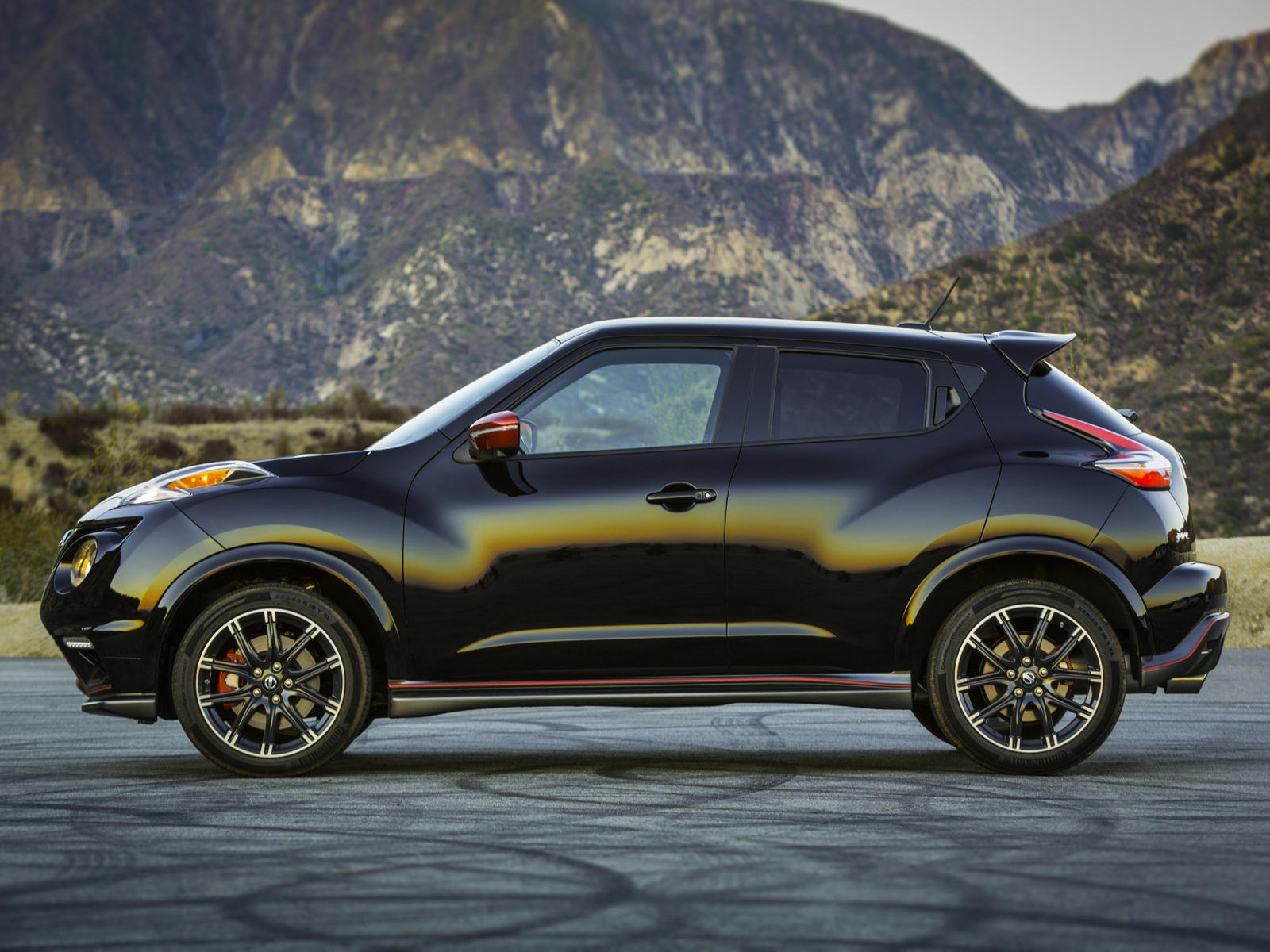 Sales were down last year by 48 percent, compared to 2016. Its replacement is the all-new Nissan Kicks. Americans haven’t quite taken to the Juke in nearly the same enthusiastic manner as the Europeans have, but it was an important vehicle for Nissan North America nonetheless. It brought attention to the brand. Nissan says the Juke’s goal in the US was not to appeal to family crossover shoppers, but rather young single men whose next car would hopefully be a 370Z. 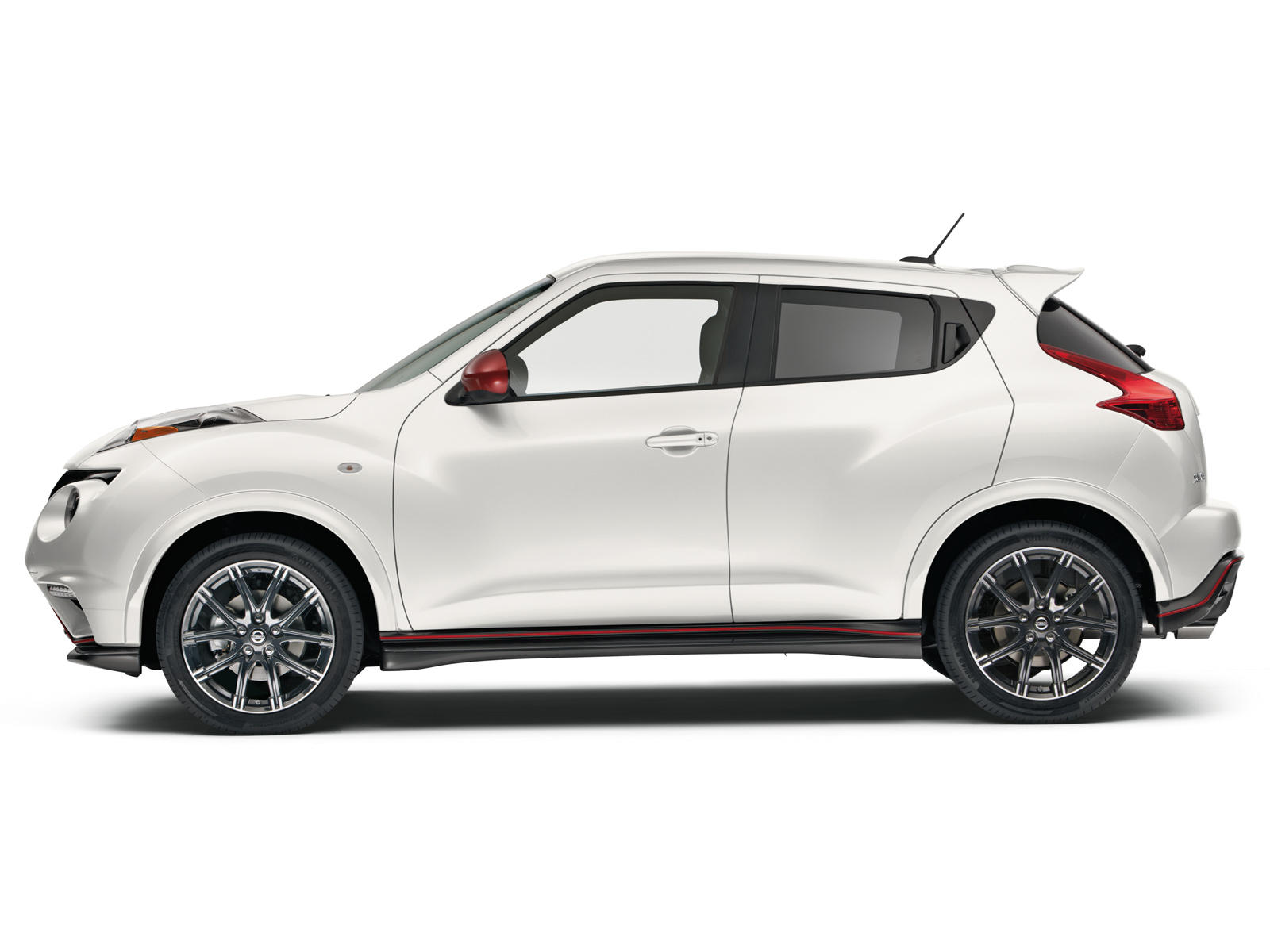 Nissan’s entry-level crossover was the Roque, and the assumption was that owners would one day graduate to a larger Pathfinder or even an Armada as their families expanded. But because the Juke never became the hit it was and still is in Europe, those young male buyers simply shopped around elsewhere.