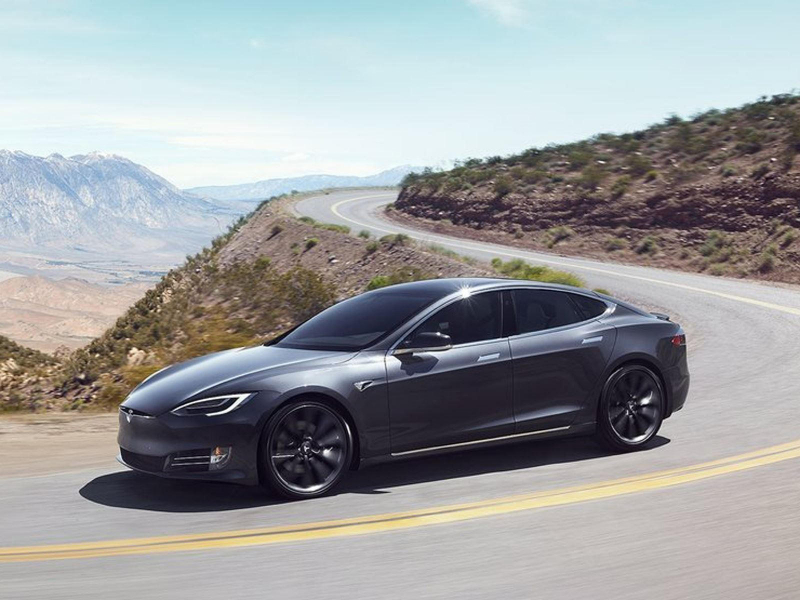 Last Friday, the trade war between China and the US kicked off, as US President implemented a 25% tariff on $34 billion worth of Chinese goods. China has already retaliated with an increase in electric car tariffs from 15% to 40%. This means that cars that are imported into China will now be more expensive. According to The Wall Street Journal, Tesla had to raise its prices in China. 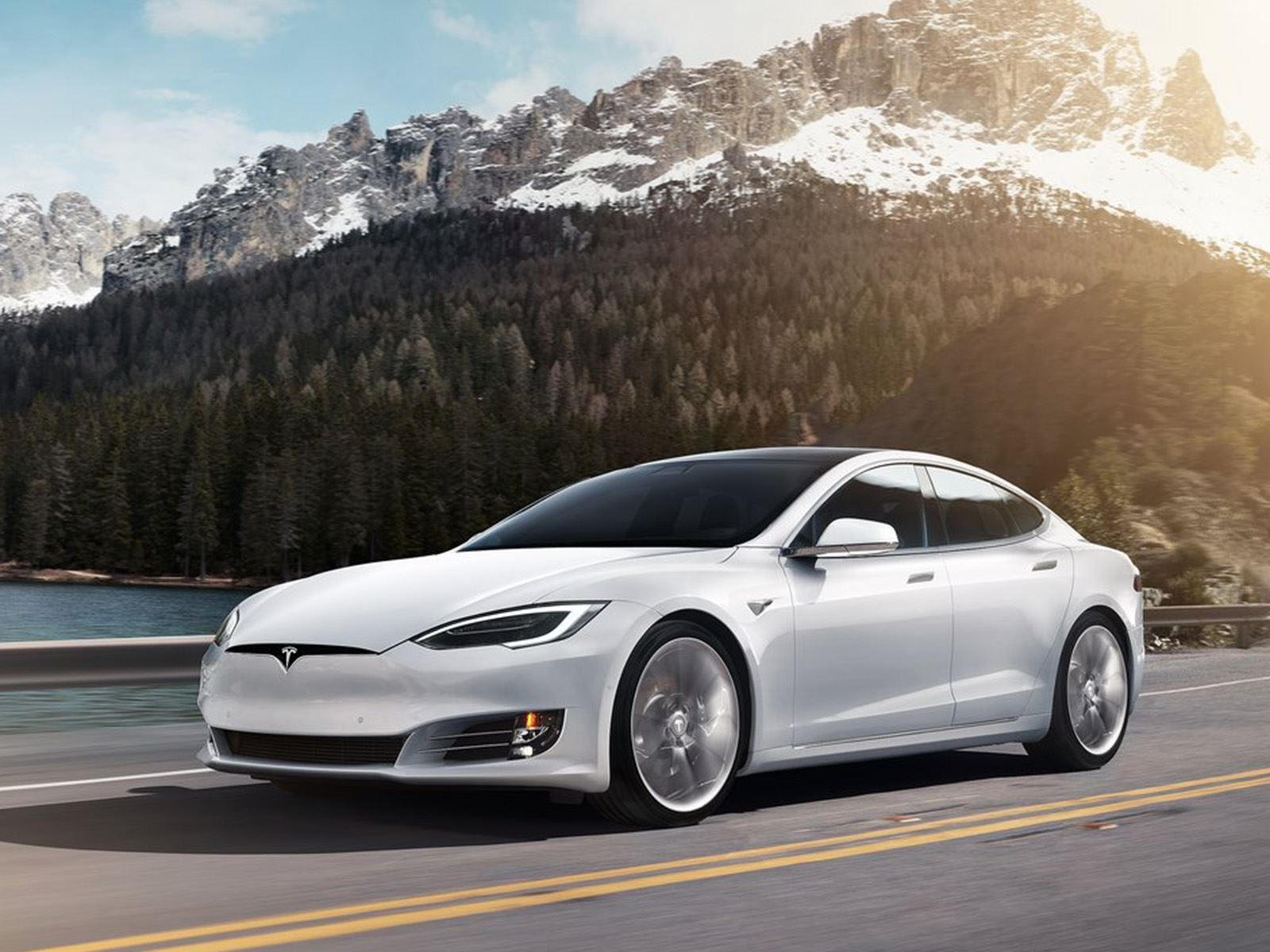 The Model X now costs $140,000, which is a significant increase over the old $117,100 price. The Model S now costs $128,400, an increase of about $21,000 compared to the old price. Elon Musk, Tesla CEO, will reportedly meet with Chinese officials in Shanghai and Beijing this week to discuss the issue. It does not seem like either government will back down. President Trump could be looking to impose tariffs on even more goods, and China has accused the US of “bullying” and starting “the largest trade war in economic history.” 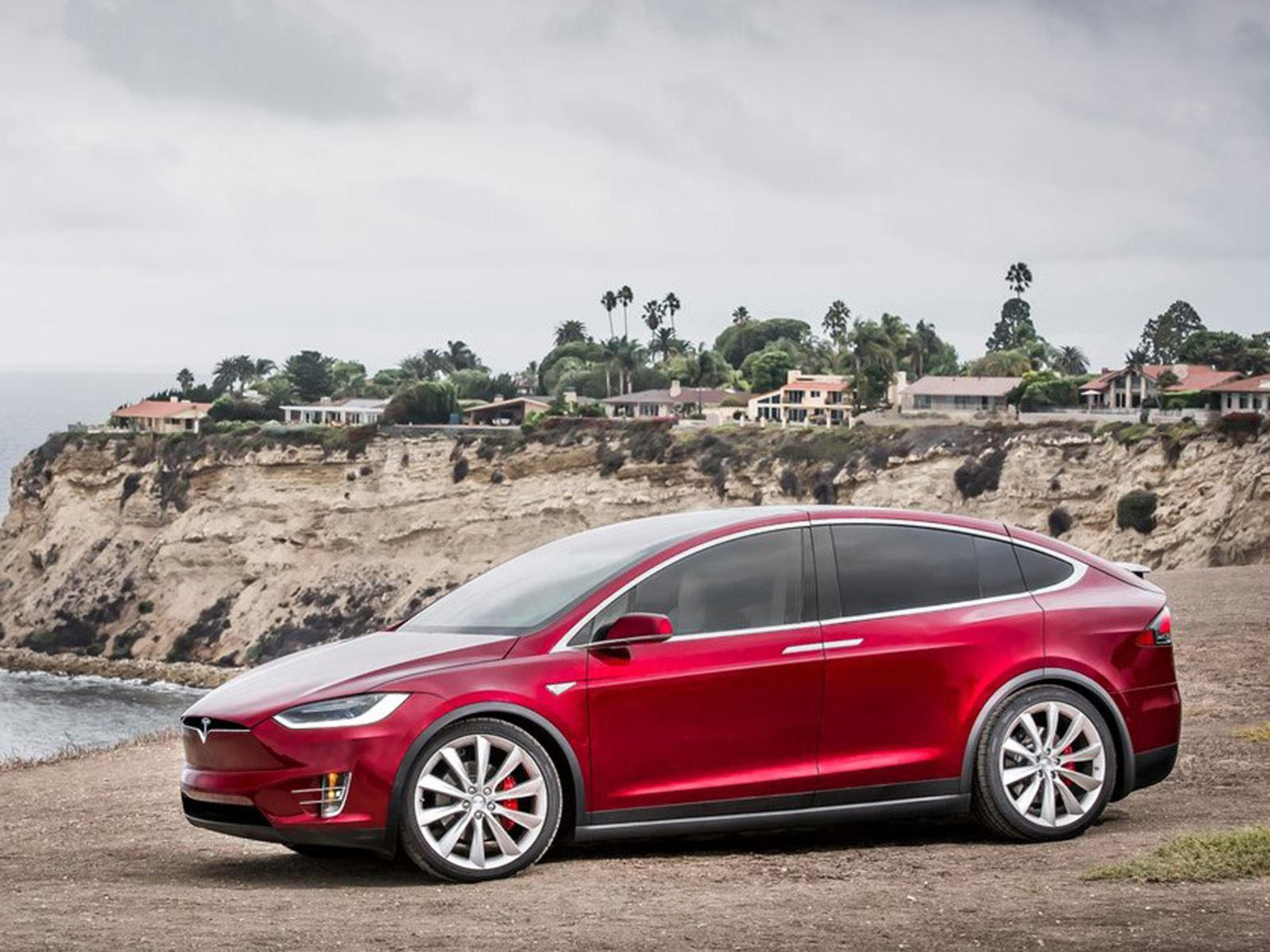 This trade war could have a meaningful impact on the automotive industry and the economy as a whole. Many car makers rely on parts from China, which could cause price increases across the board.