Chevy Is Making More Bolts To Keep Up With Growing Demand 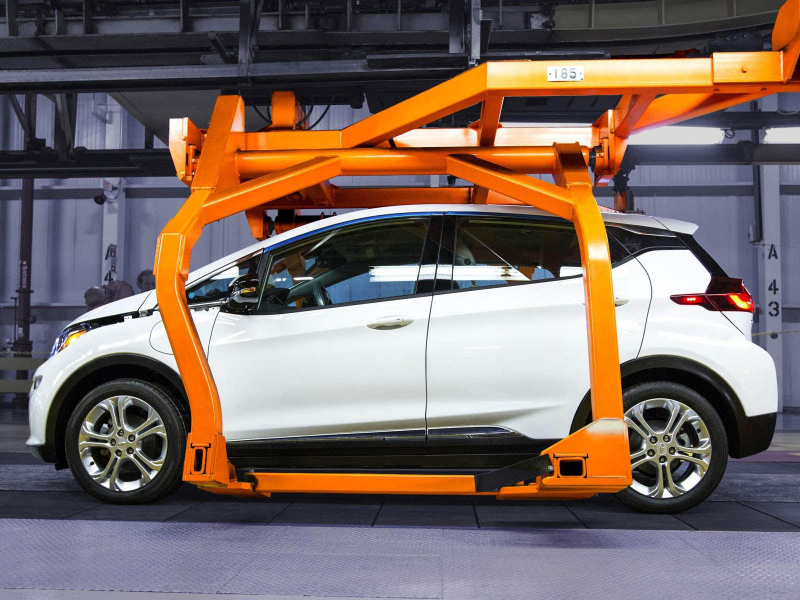 If you think that electric-vehicle startups like Tesla would push mainstream automakers out of the EV game, think again. In fact, General Motors has had such strong demand for the Chevy Bolt that it had to increase production. In its financial reports for the first half of this year, GM confirmed that it’s ramping up production of the electric hatchback by 20 percent thanks to strong demand in the US, Canada, and South Korea. 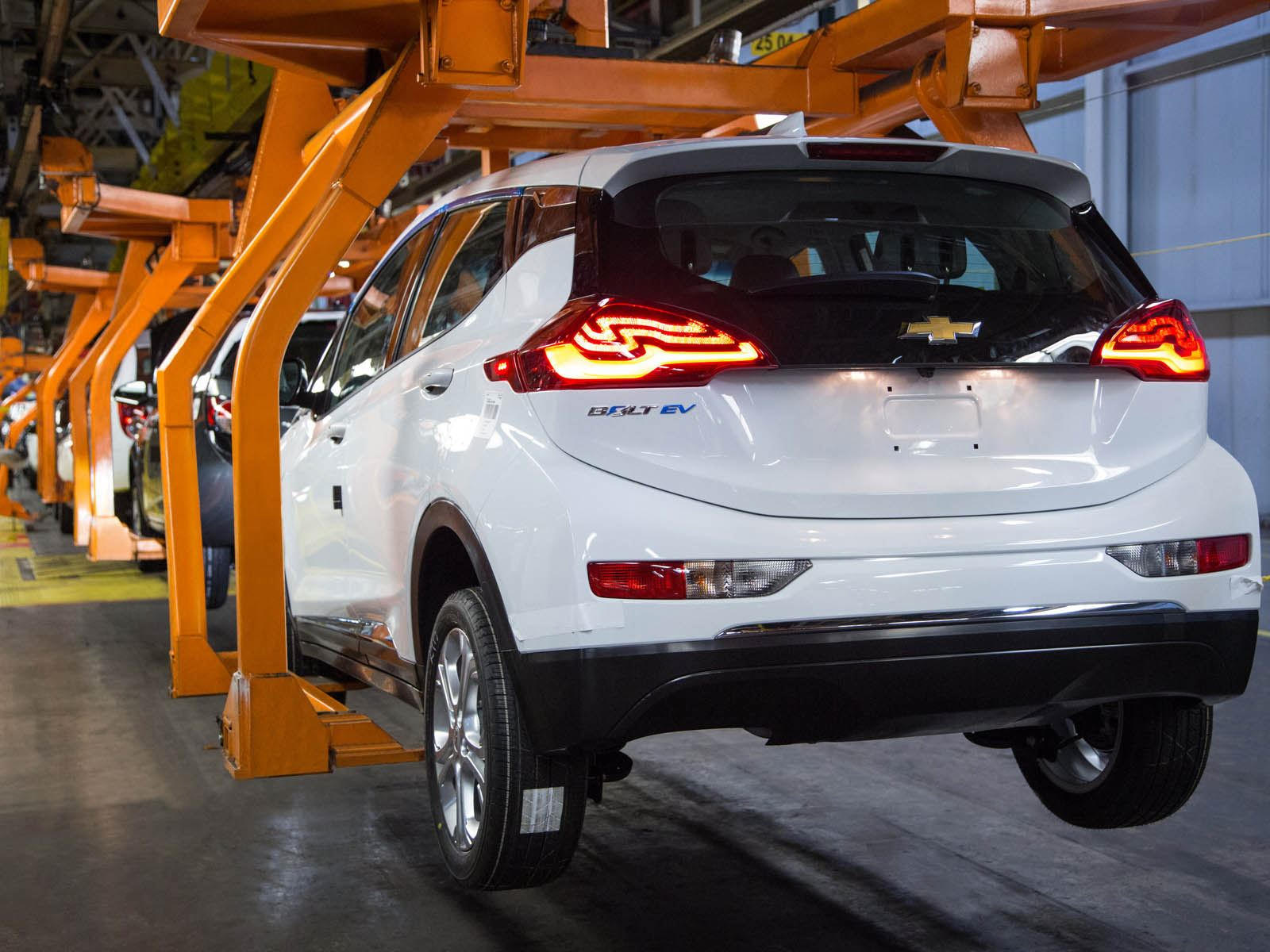 Global sales of the Bolt have been up more than 40 percent from January through June of this year. Chevy sold 7,858 units of the Bolt just in the US so far this year. As CNET points out, that’s a significant margin over its nearest rival, the Leaf, of which Nissan sold 6,659 in the same market over the same period of time. GM’s US sales chief Kurt McNeil said that demand for the Chevrolet Bolt EV has surpassed production, and the extra production coming on line should be enough to help them keep growing global Bolt EV sales. 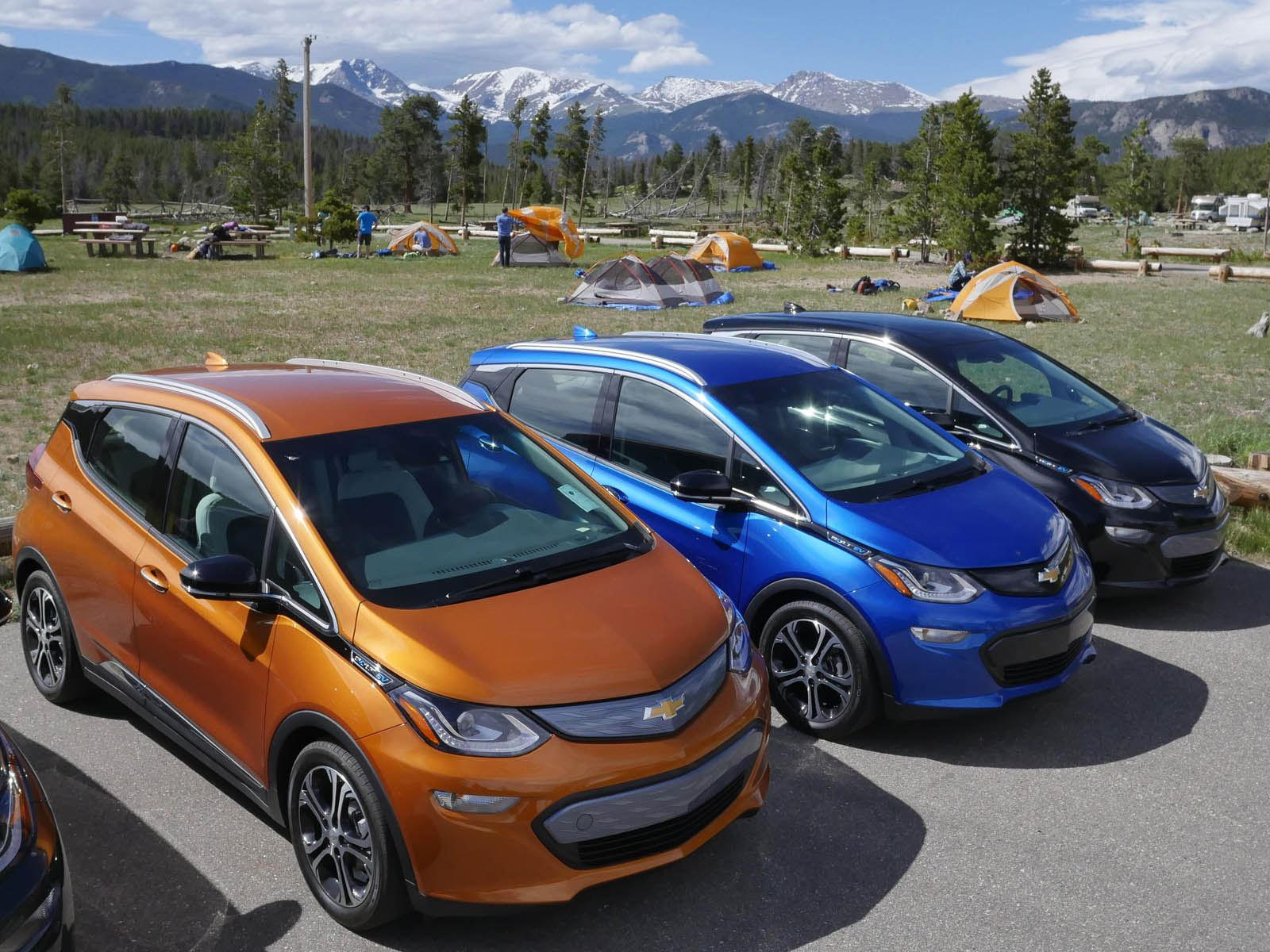 Although Chevrolet sold more Volts than Bolts last year, sales of the larger plug-in hybrid are tapering off as demand for the Bolt has increased. The two are neck-in-neck in GM’s sales chart, the Volt (at 7,814) only slightly outsold by the Bolt (at 7,858). But the general trend has the Bolt growing (up by 3.5 percent year-to-year for the first half) and the Volt decreasing (by 28.5 percent).