New Volvo Factory May Already Be Hurt By Trump Tariffs 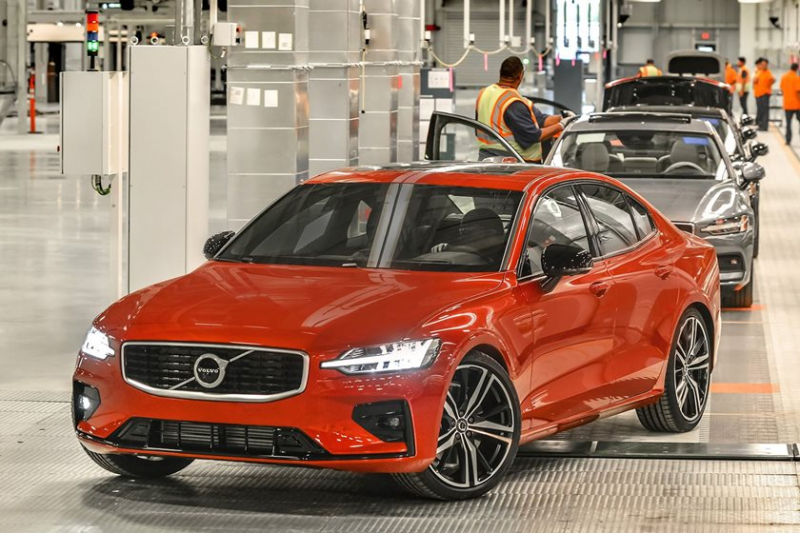 Volvo had barely savored its new factory in Charleston, South Carolina before newly imposed tariffs threatened its future. This plant was opened to build the all-new S60 sedan as well as the next-generation XC90 SUV. Volvo was set to hire around 4,000 new employees, but Automotive News Europe reports that these plans might be up in the air due to the fear of the tariffs. 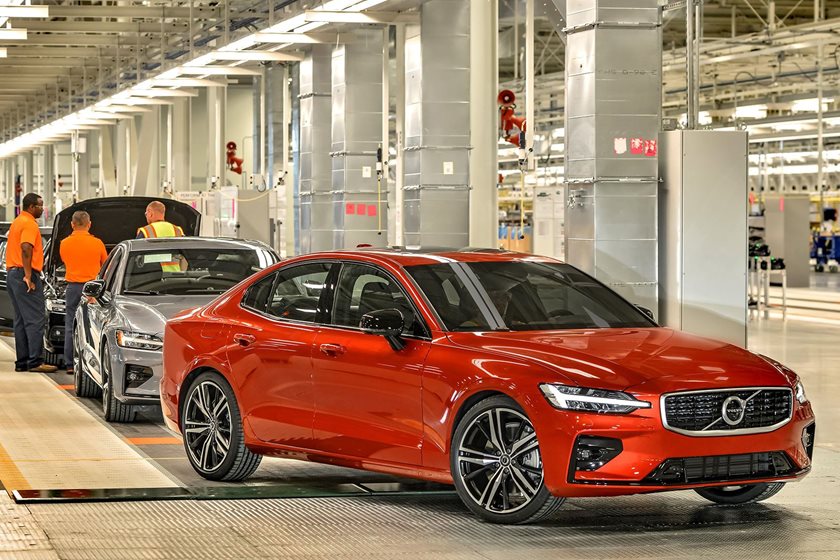 If these tariffs are imposed, it could have a major effect on Volvo’s new factory. Volvo’s CEO Hakan Samuelsson said that if there are trade barriers and restrictions, they won’t be able to create as many jobs as they plan to. Samuelsson explained how tariffs have the potential to cripple foreign automakers. “We want to export and if China and Europe have very high barriers, it would be impossible. Then you have to build the cars there. And then all cars will be more expensive because you have to invest more in tooling and have every model in every country. That’s against the logic of modern economies that trade with each other” he said. 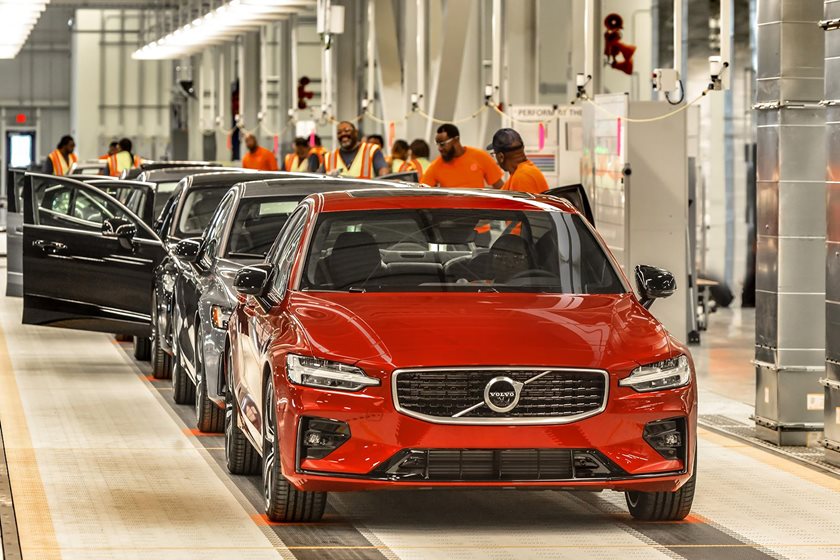 The S60, built in the US, will be safe form the tariffs. However, S60 cars that are exported to other car markets would be hit. In another interview, Samuelsson compared the auto industry with 25% tariffs to a bad restaurant. “I would have fewer models to choose from and they would cost more. Shorter menu and higher prices – not a very good restaurant”, he said.