Automakers Are Working Together To Get Rid Of Car Keys 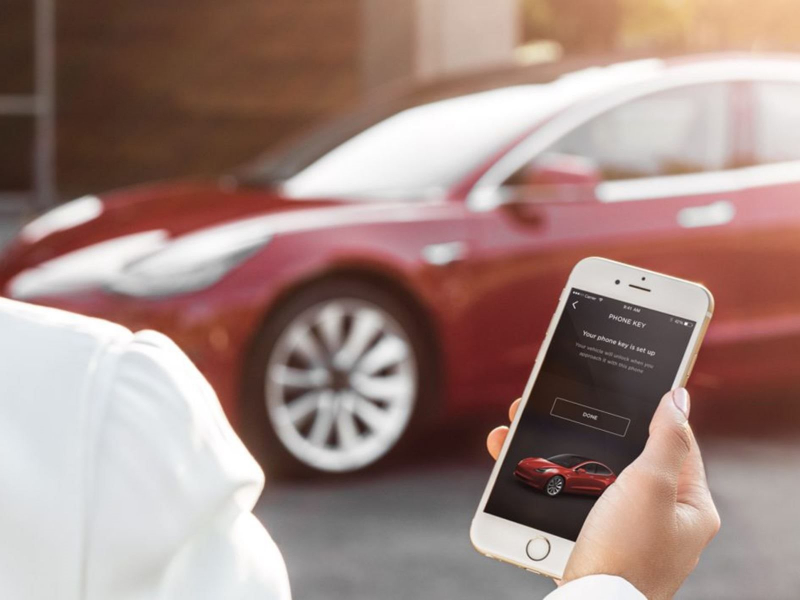 Car keys have evolved a lot since the introduction of the automobile. Keys started off as metal sticks that you’d turn in an ignition, but have evolved into proximity key fobs that you carry around to trigger a start button. Proximity keys are great because they allow drivers to get in their cars without having to reach into their pocket. 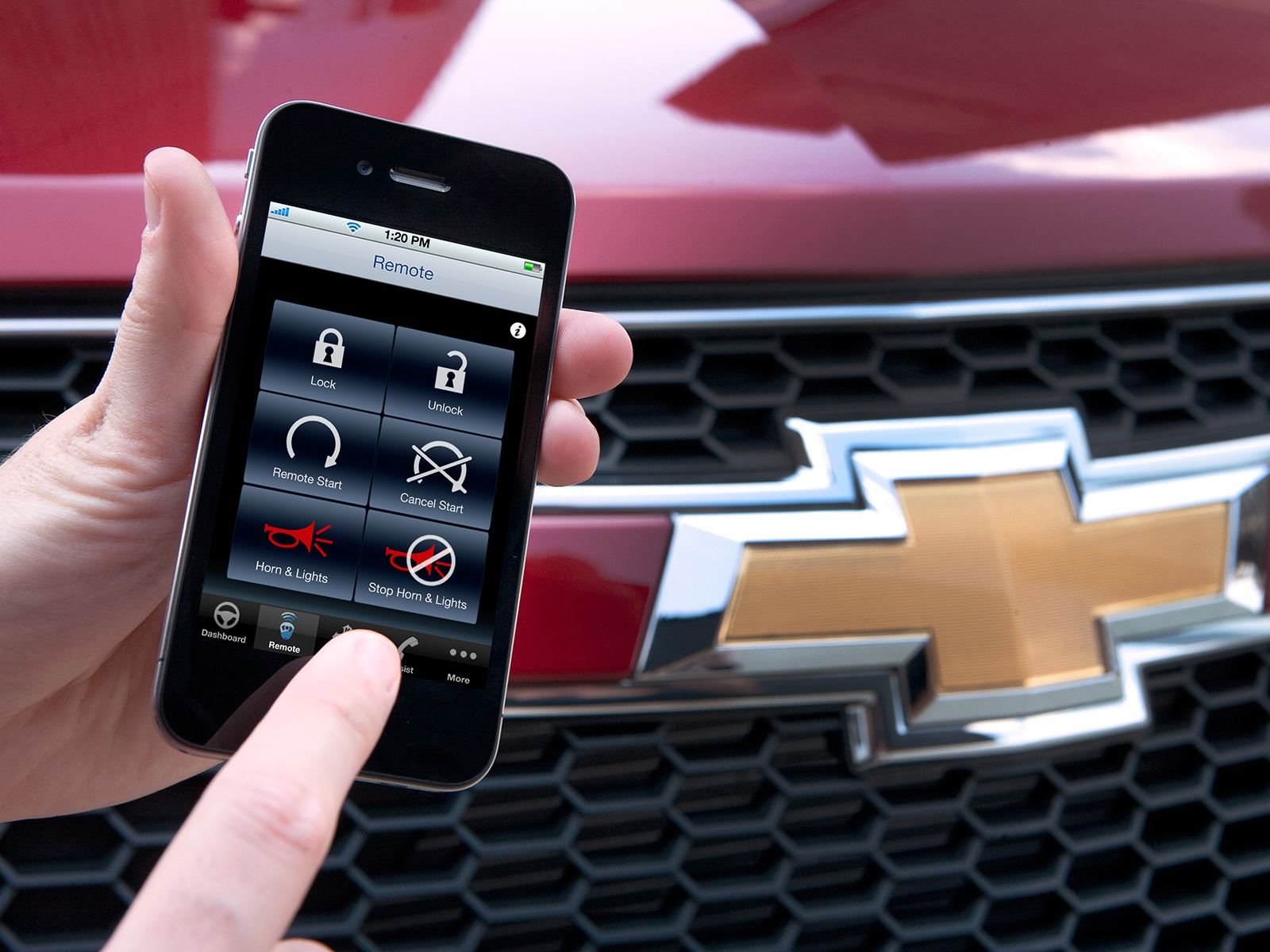 The next generation of car keys is in development right now as automakers begin to replace expensive key fobs with something we already carry around in our pockets: a smartphone. Tesla has already introduced the idea of using a smartphone as a key with the new Model 3, which only has a backup card key if the smartphone dies. A group called the Car Connectivity Consortium (CCC) – including Volkswagen, BMW, Hyundai, Apple, LG, Samsung, and others – just announced the publication of the Digital Key Release 1.0 specification. 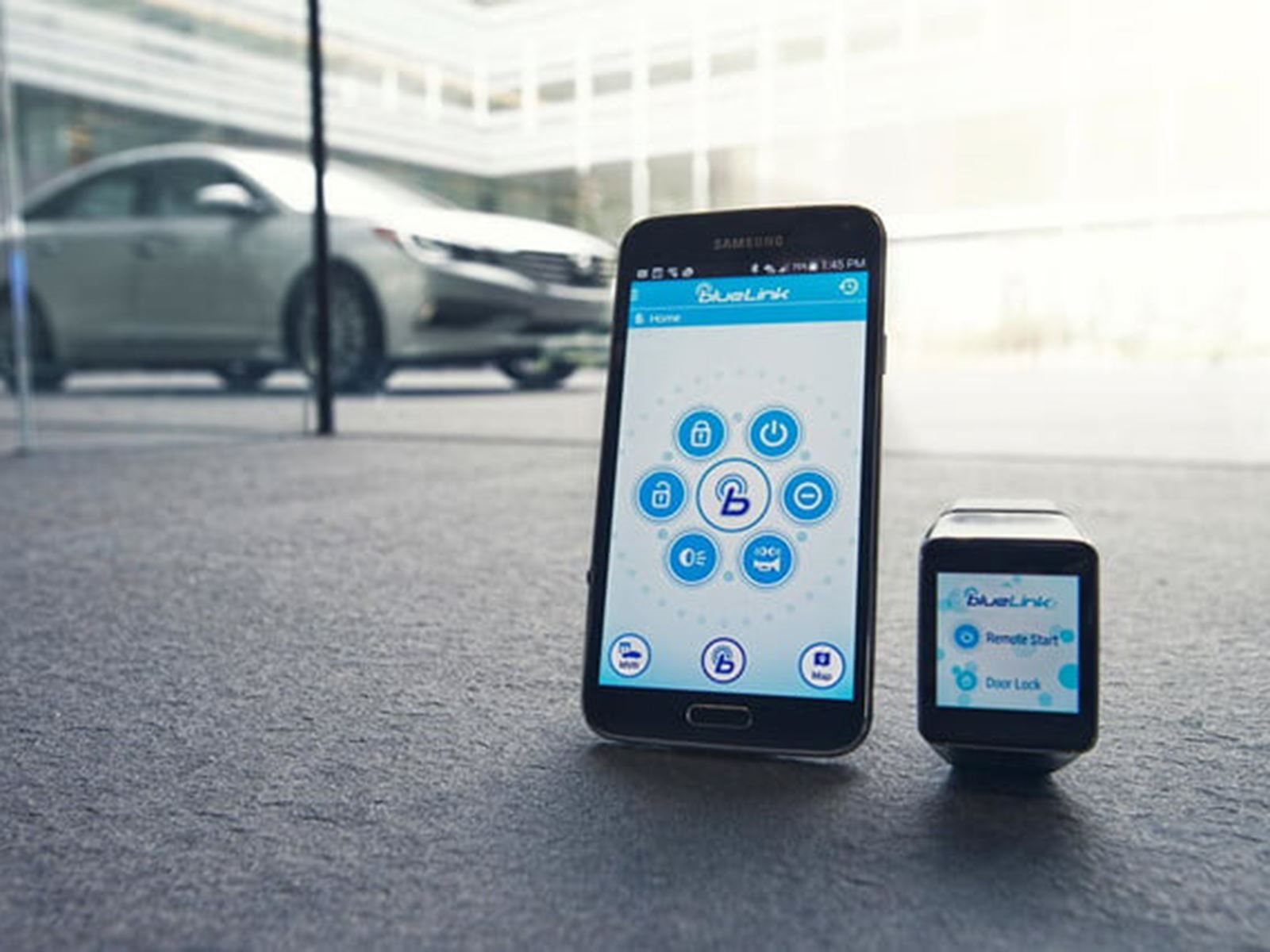 The specification is available for all CCC members and offers a standardized solution to use smartphones for locking and unlocking vehicles. The CCC says the standard will make use of NFC technology and the system will have the highest state-of-the-art security level for vehicle access.