Kia Recalls Half A Million Vehicles In The U.S. Due To Airbag Problem 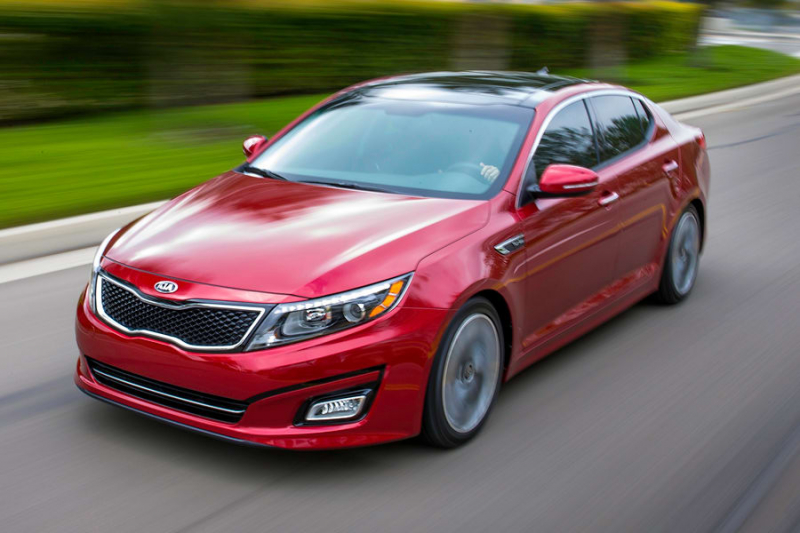 Following news in March that the National Highway Traffic Safety Administration (NHTSA) was looking into reports of faulty airbags in cars made by Kia and its affiliate Hyundai, Kia has announced that it’s recalling more than half a million vehicles in the U.S. because of this issue. 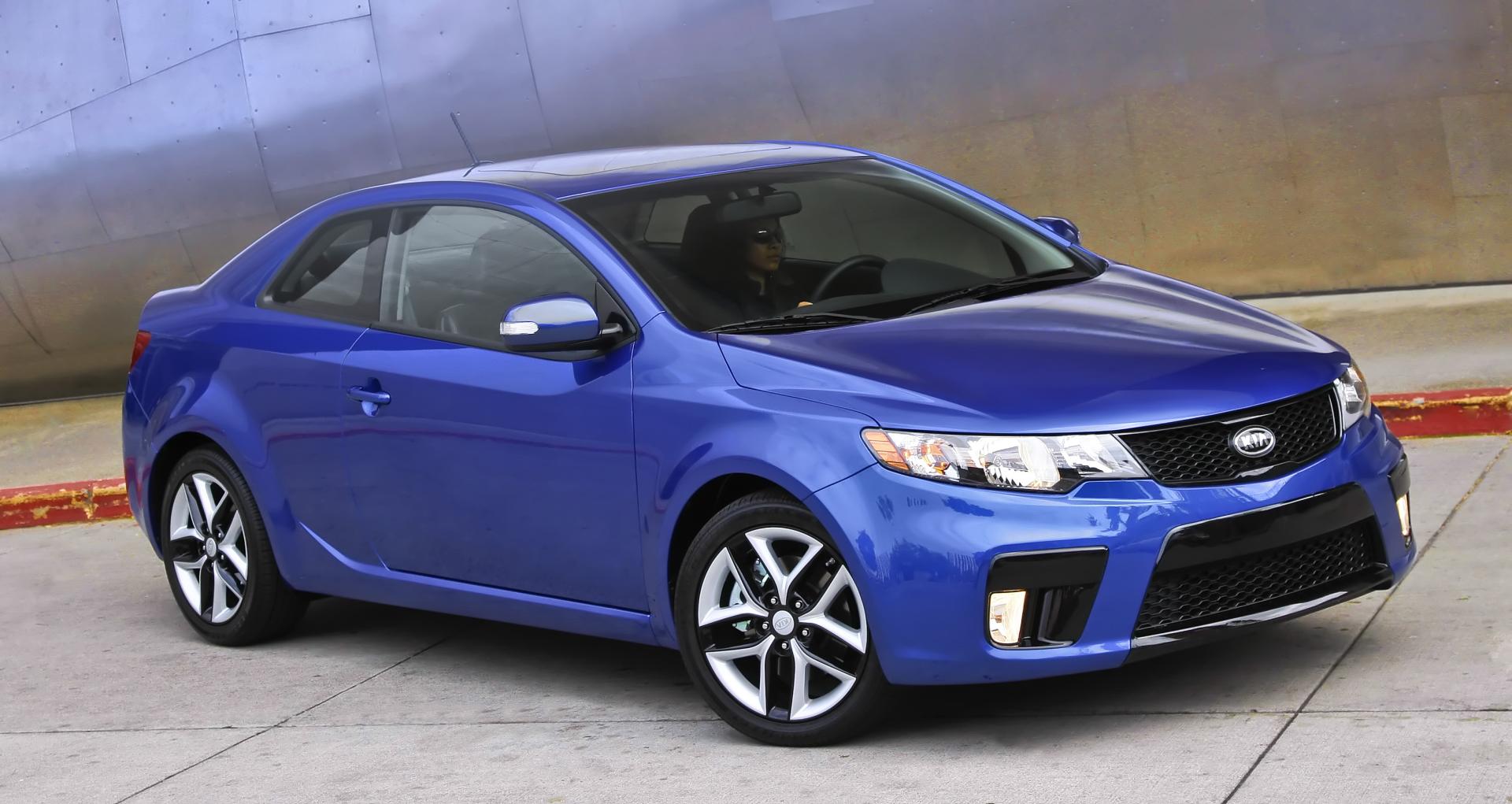 The NHTSA decided to investigate this matter after learning of six accidents in which four people died and six were injured. In each of the crashes, the airbags failed to deploy because of an apparent electronic glitch. Kia is recalling 507,000 vehicles, including 2010-2013 Kia Fortes, 2011-2013 Kia Optimas, and 2011-2012 Kia Optima Hybrid and Sedona vehicles. In April, Hyundai recalled 425,000 Sonata cars in the U.S. over the issue. This followed the recall of 154,000 Sonatas two months earlier, in connection with the same problem. 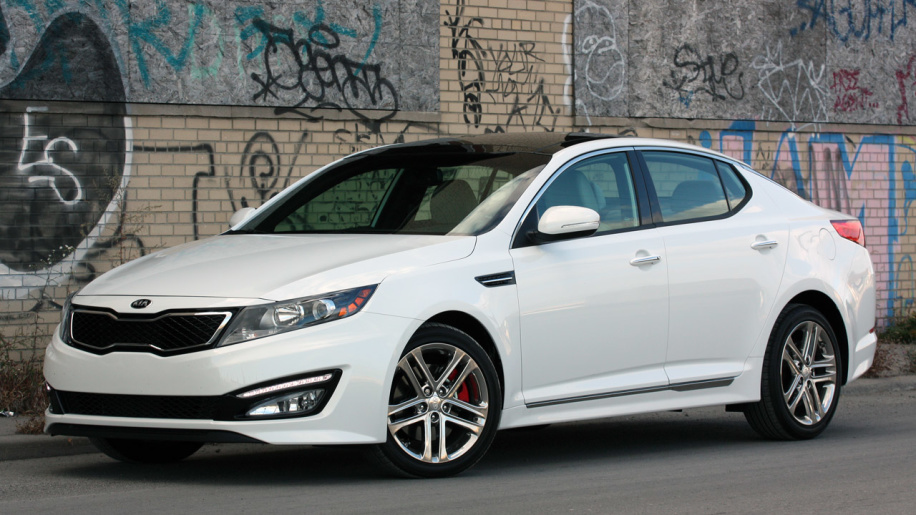 Kia says that it doesn’t have yet a fix for this issue. On company’s website, they say that as soon as a remedy is confirmed, all owners will be notified by mail with instructions regarding repair.