Volvo Will Dump Diesel Starting With Next S60 Sedan 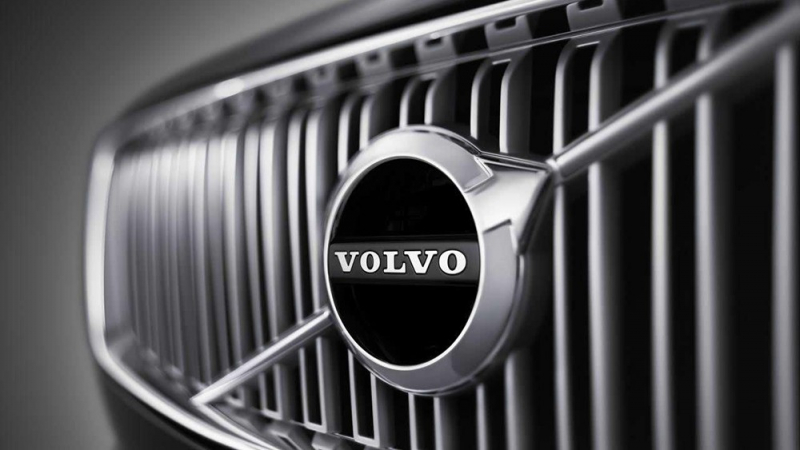 Volvo will not offer a diesel in its new S60 sedan, which will be released this spring. The new S60 will be available with a range of four-cylinder gasoline engines as well as two versions of its gasoline-electric plug-in hybrid powertrain. 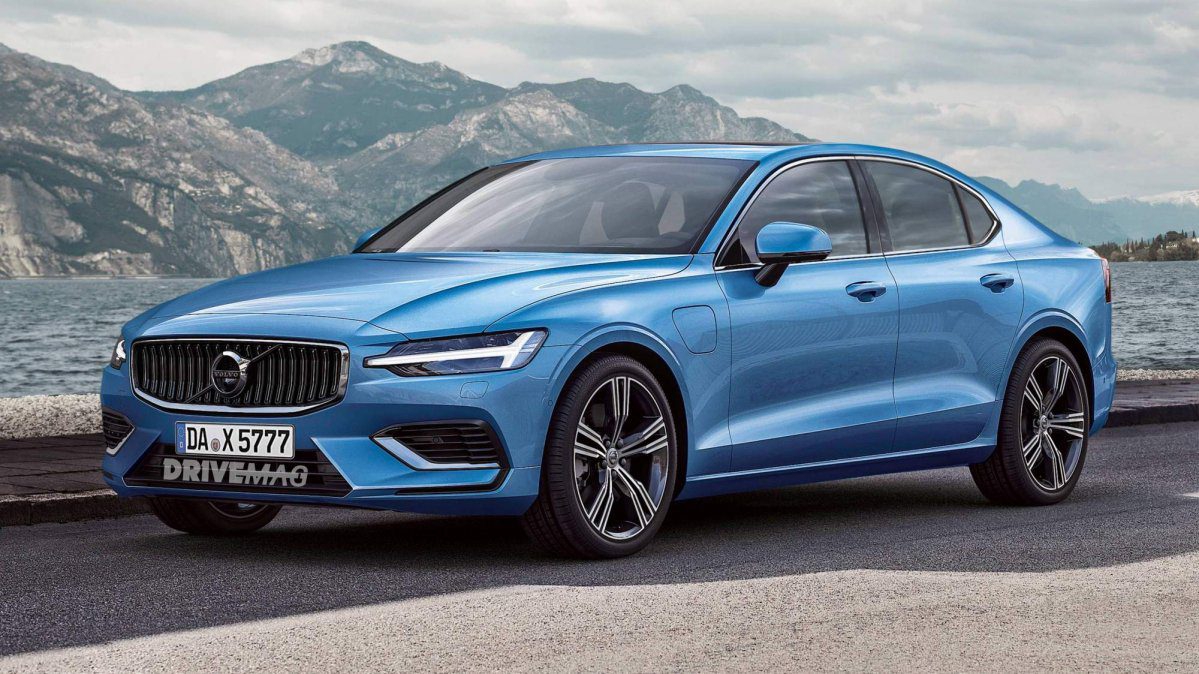 This move comes as Volvo accelerates its shift toward electrified powertrains and away from diesels, which accounted for almost 80 percent of its sales in Europe last year. Diesel sales have taken a hit in Europe because of potential bans on older, more polluting cars with the powertrain and the high cost of improvements to ensure that new diesel vehicles comply with tougher European emissions regulations. 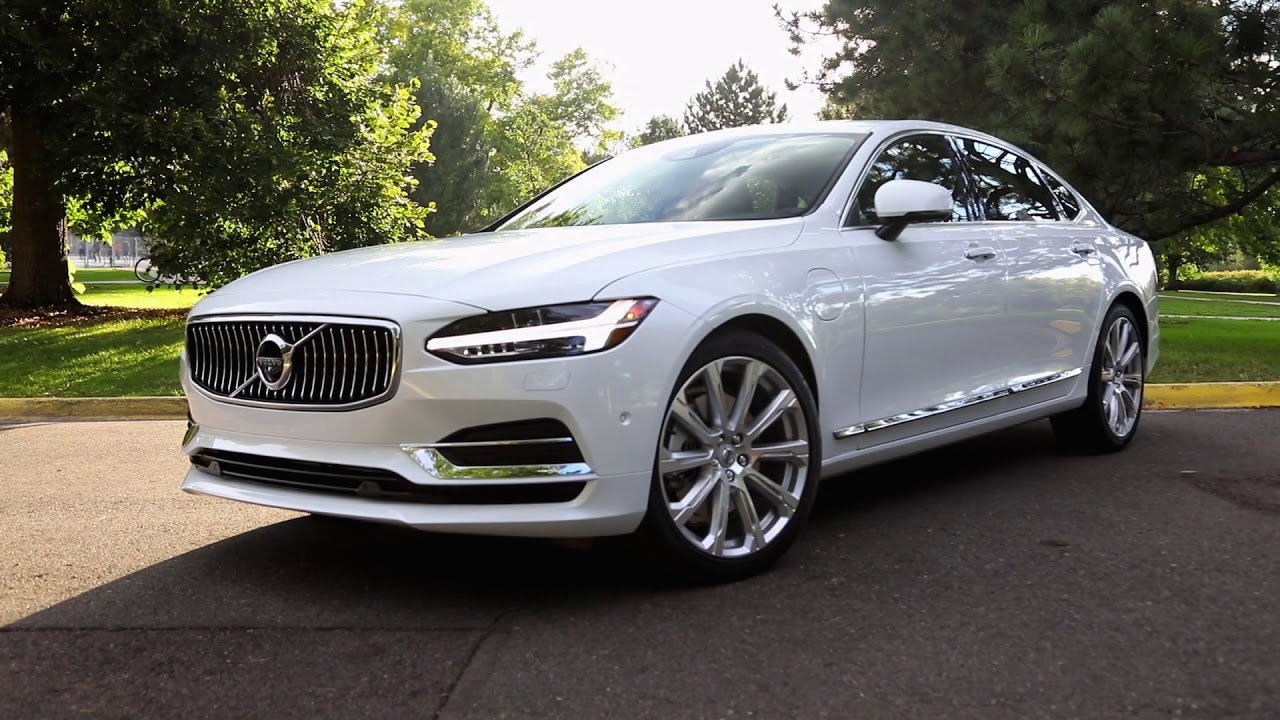 Volvo CEO Hakan Samuelson said in a statement that the company’s future is electric and they will no longer develop new generations of diesel engines. In addition to that, the company will phase out cars with gasoline-hybrid versions as a transitional option as they move toward full electrification, the new S60 representing the next step in that commitment.