Keyless Cars Caused Dozens of Deaths in the US 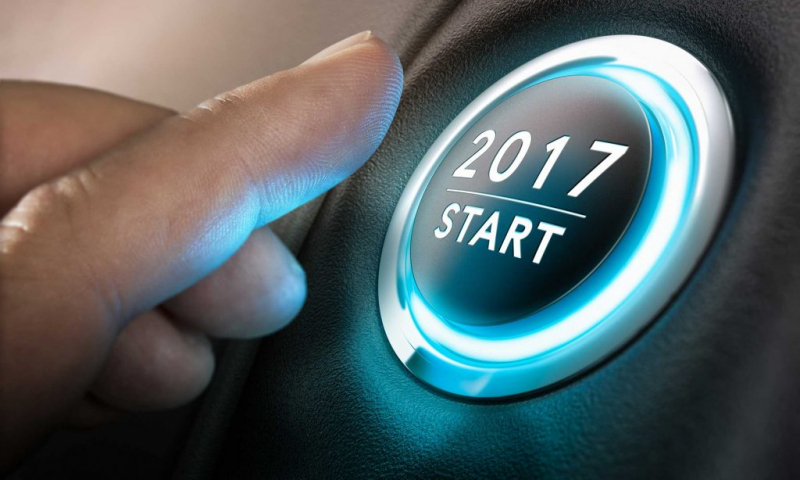 A report made by New York Times found that dozens of people have been poisoned by carbon monoxide since 2006 after failing to turn off the ignition on their keyless cars. More exactly, 28 of them died and 45 others suffered injuries. 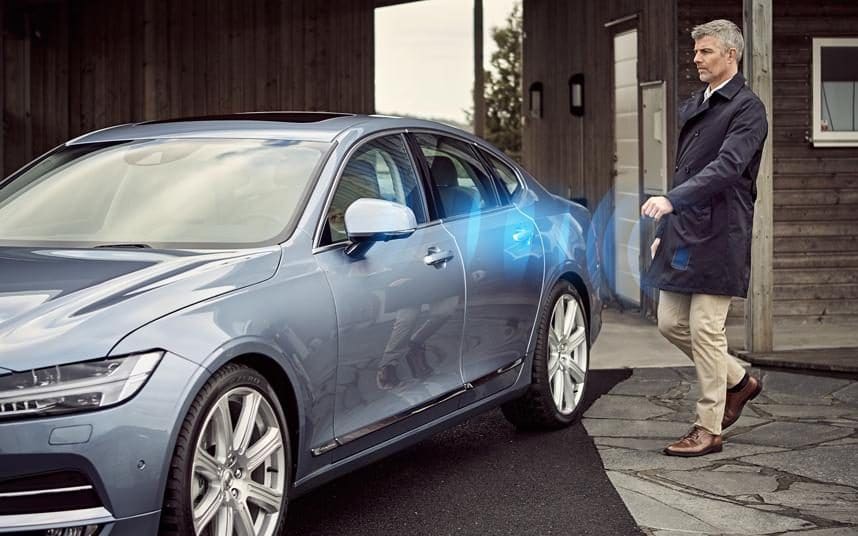 More than half of the vehicles sold annually in the US now have keyless ignitions. The keyless ignition system consists of a device that is carried by the driver, allowing him to start the car with a press of a button linked to the fob. If the key fob is not detected the car will not start. However, if the car has been started it will continue to run even if the device is removed from the vehicle. 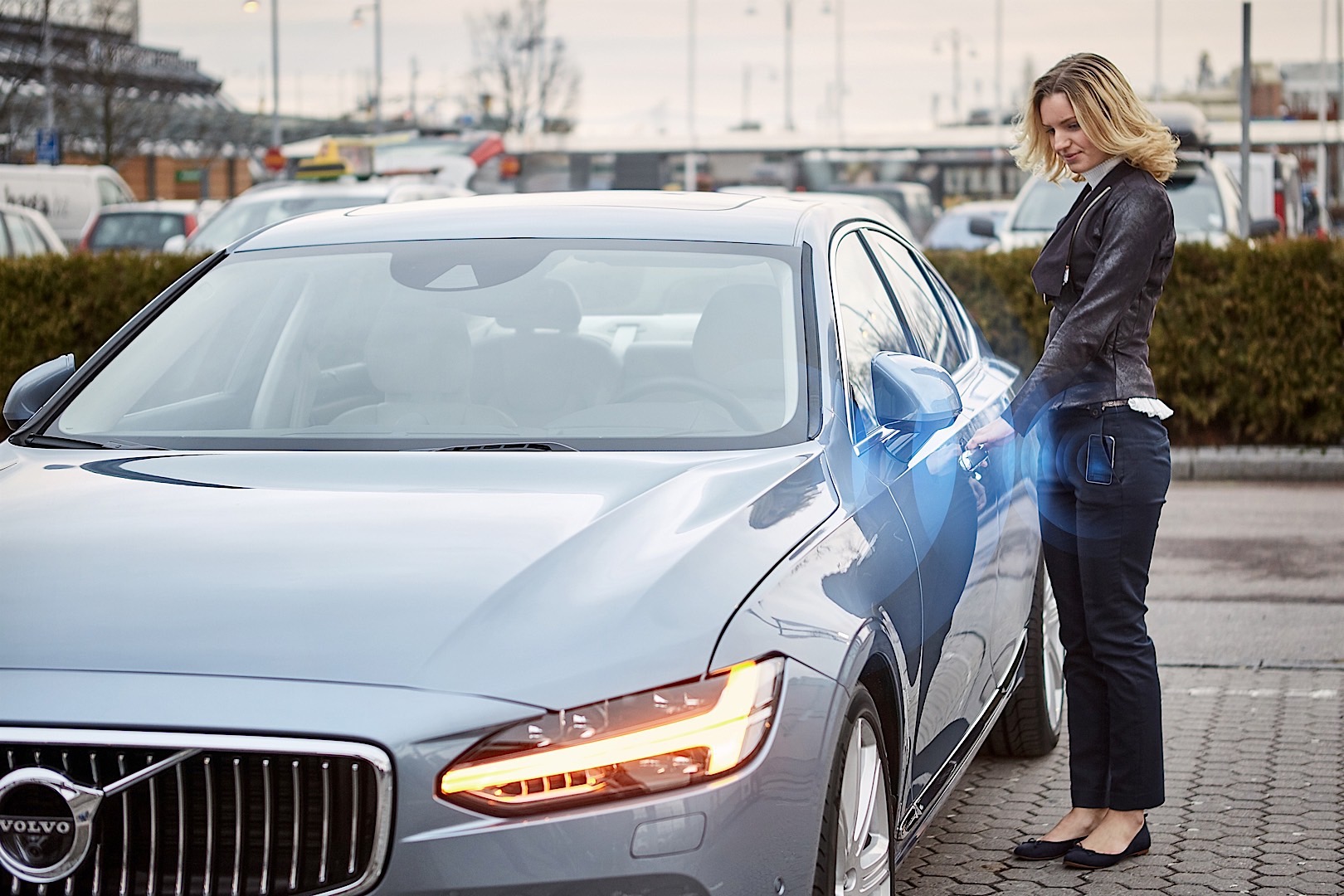 These recorded deaths had been caused by drivers that left their cars running in enclosed garages which allowed carbon monoxide to get into their homes. Some drivers wrongfully assume that the car will turn itself off when you exit, not realizing that they need to press the button again.