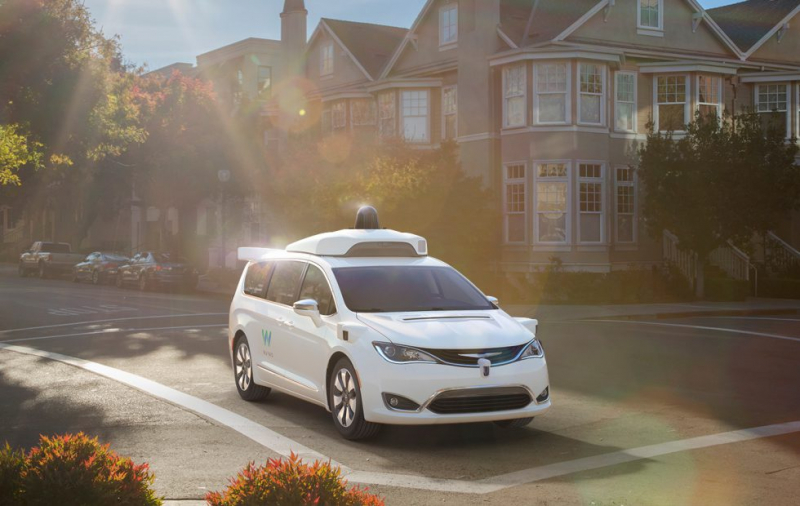 Everyone’s wondering what would a Google-branded vehicle be like. And it turns out that Waymo won’t be spending millions spending billions on assembly plants and the development of its own vehicles and platforms. The company is partnering with automakers to use their cars and trucks to showcase its technology brand and develop a lineup of vehicles. 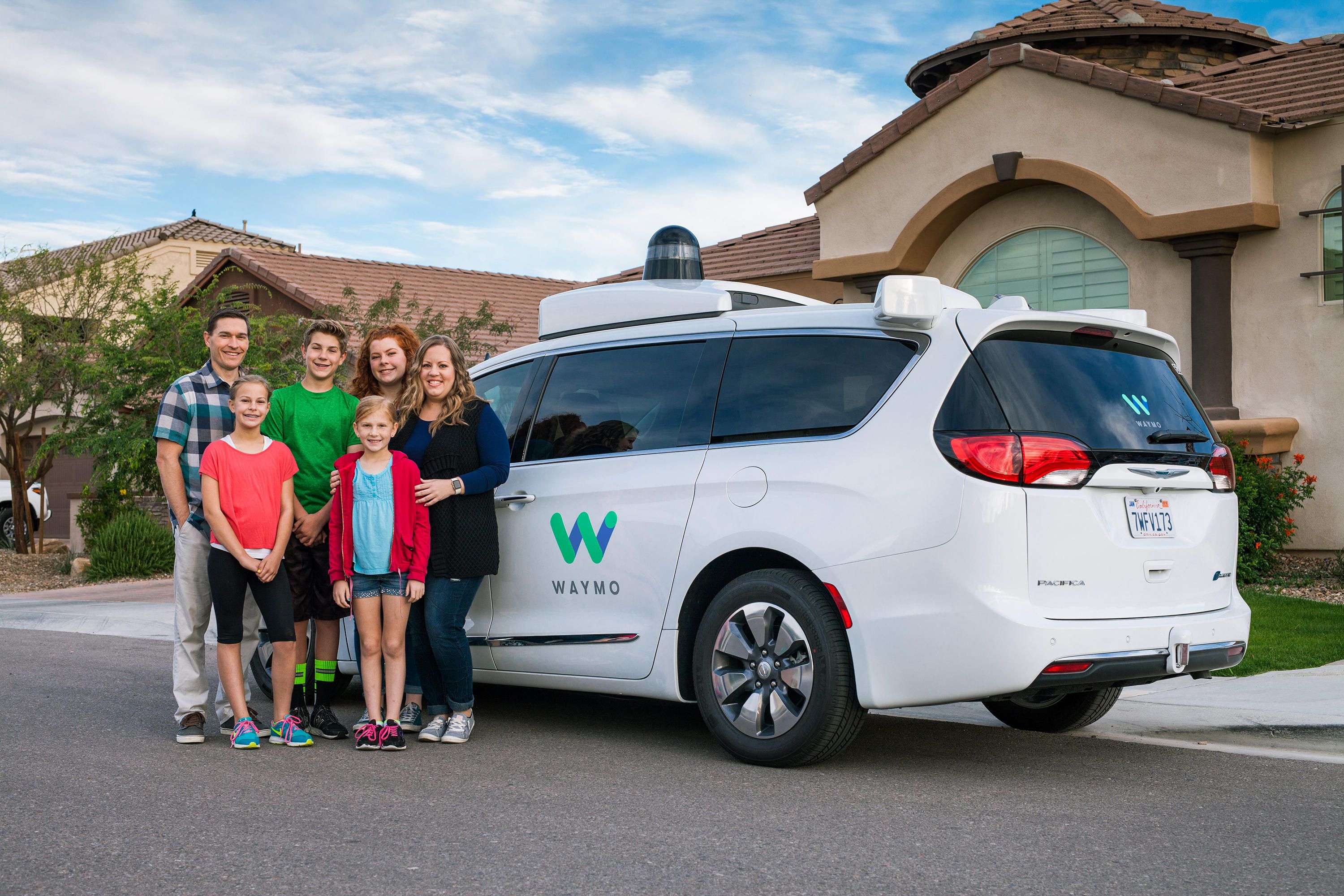 The brand-building approach takes a page from the old Saleen and Shelby works, tuners and stylists of limited-edition, high-performance vehicles based on Ford Mustangs and pickups. But it's a more democratic version of that concept. The idea is that a Waymo-branded vehicle can be whatever you want it to be: a minivan or a sedan, an EV or an SUV. 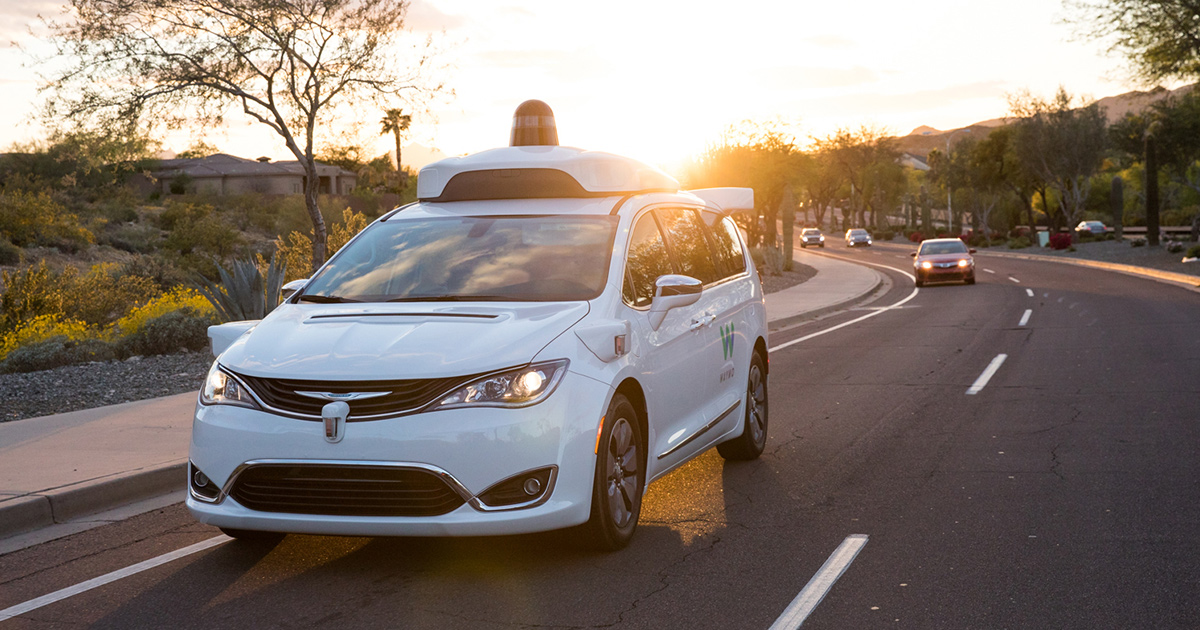 Waymo's partnerships include Fiat Chrysler Automobiles for Chrysler Pacifica Hybrid minivans and Jaguar Land Rover for its upcoming I-Pace electric crossover. More partnerships, according to Krafcik, are being discussed. Waymo is expected to begin testing its self-driving technology with the I-Pace this year, followed by production models — up to 20,000 a year — that will begin assembly in 2020.

FCA and JLR have worked with Waymo to integrate its software and hardware, including a large roof-mounted command hub and surrounding sensors, into their vehicles.