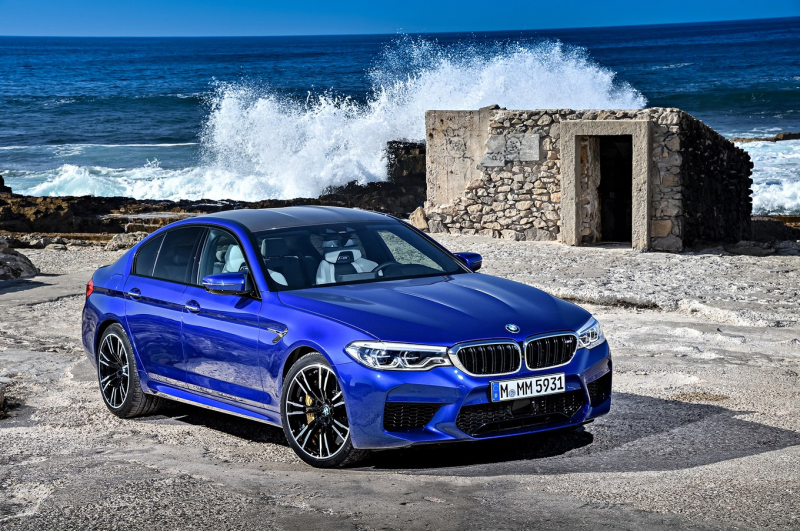 In 2011 BMW had unveiled its M5 sports sedan at the Frankfurt auto show. The car had to win the attention within 50 other production vehicles debuting at the event. Six years later, the automaker decides to choose a different way of promoting its new generation M5. The car has been revealed in a video game.

BMW's strategy, unthinkable only a few years ago, illustrates how the digital era is transforming the way automakers introduce vehicles. The shift has left many of the big international auto shows grasping for answers as brands increasingly connect with consumers through Instagram and YouTube instead. 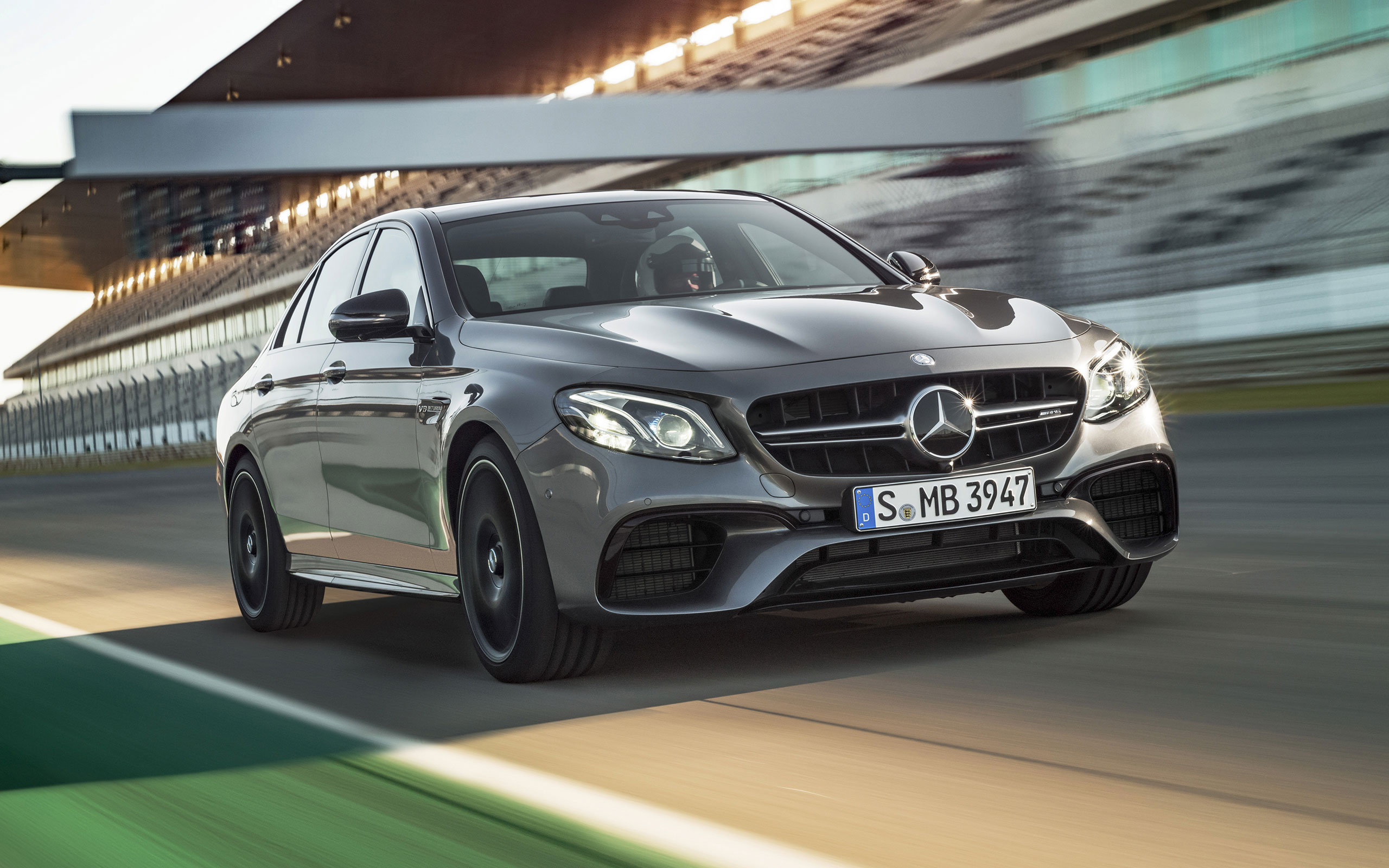 The Detroit show, already noticeably more sparse and less flashy in recent years, is losing all three German luxury brands for 2019. Mercedes-Benz said in February that it's dropping out, followed by BMW in March and Audi last week."We're reviewing the auto show footprint to say, 'Where does it really make sense, which formats make sense, to get journalists, to get customers, to show and display your vehicles?' " Bernhard Kuhnt, CEO of BMW of North America, told Automotive News. "We're definitely going to invest into other formats as well. The auto show is not the right format only." 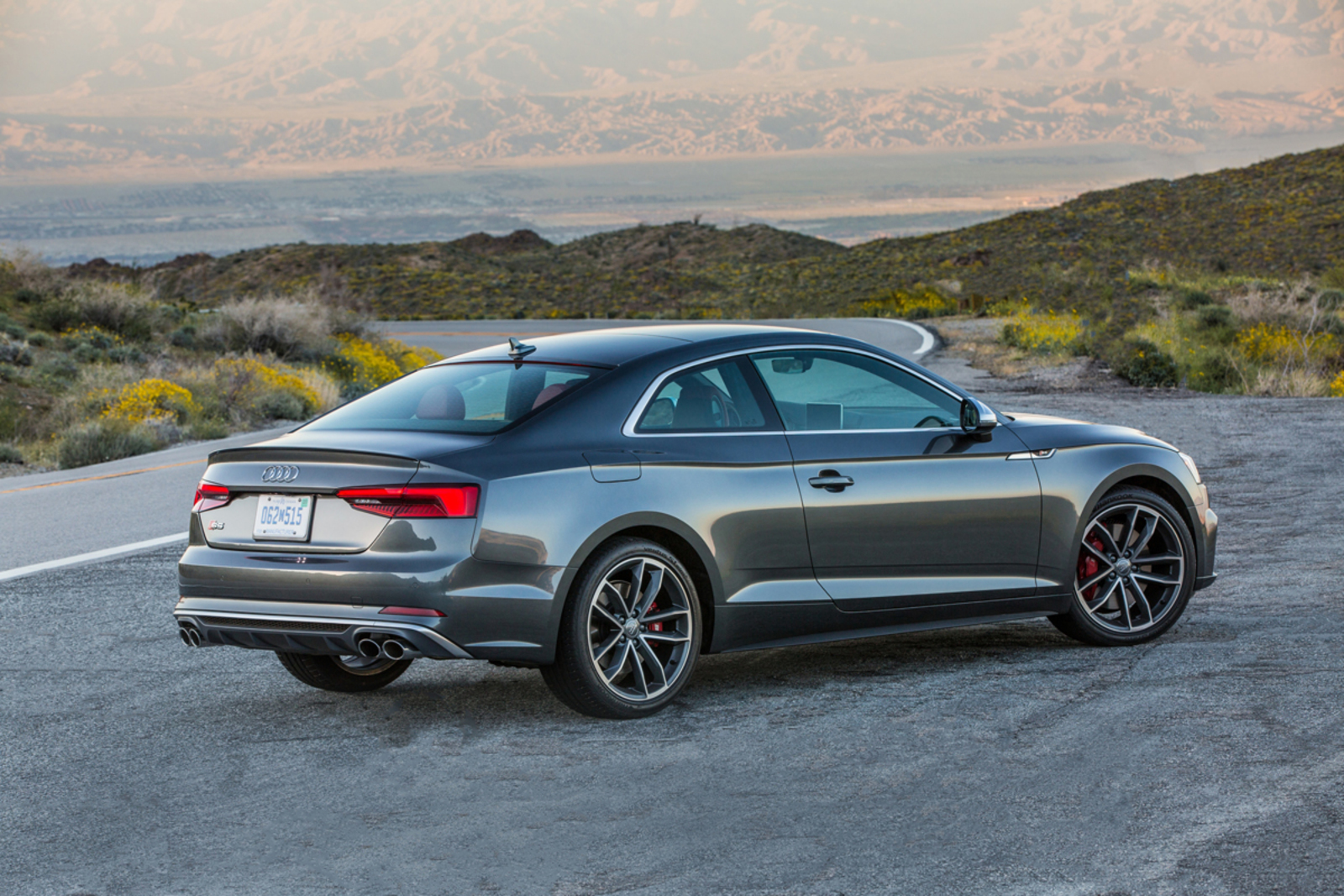 For Detroit, losing the three German luxury brands — on top of earlier departures by some smaller manufacturers — threatens to create a domino effect, with fewer journalists deciding to attend and then even more brands reconsidering the investment required to be there. 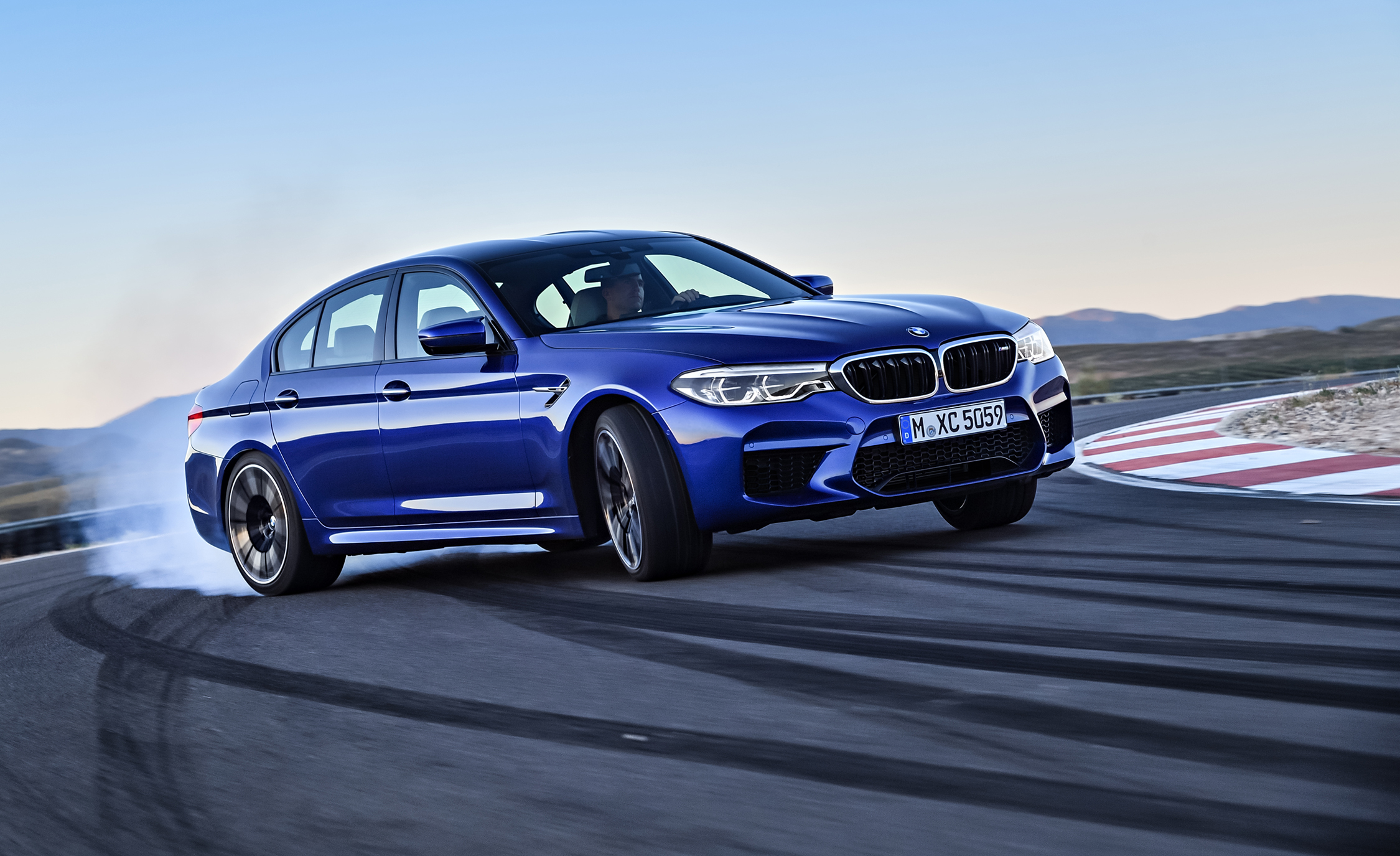 Even shows that generate huge media coverage must find ways to make participation less costly, given the growing number of lower-cost alternatives for automakers.