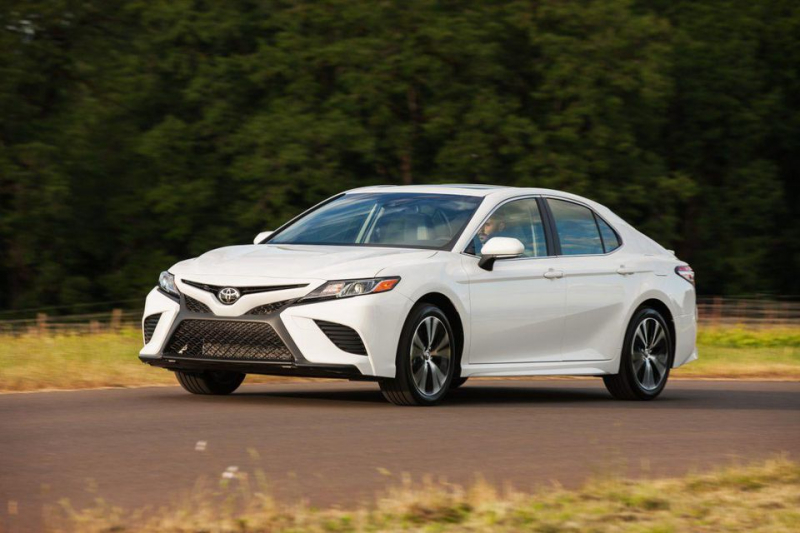 Ford Motor announced Wednesday that it’s killing sedans from its U.S. dealerships, exception making only its legendary Mustang. By saying good buy to Focus, Fusion, Fiesta, and Taurus, it will double down on trucks and sports utilities. The Focus nameplate will stick around, only in the form of a crossover utility. 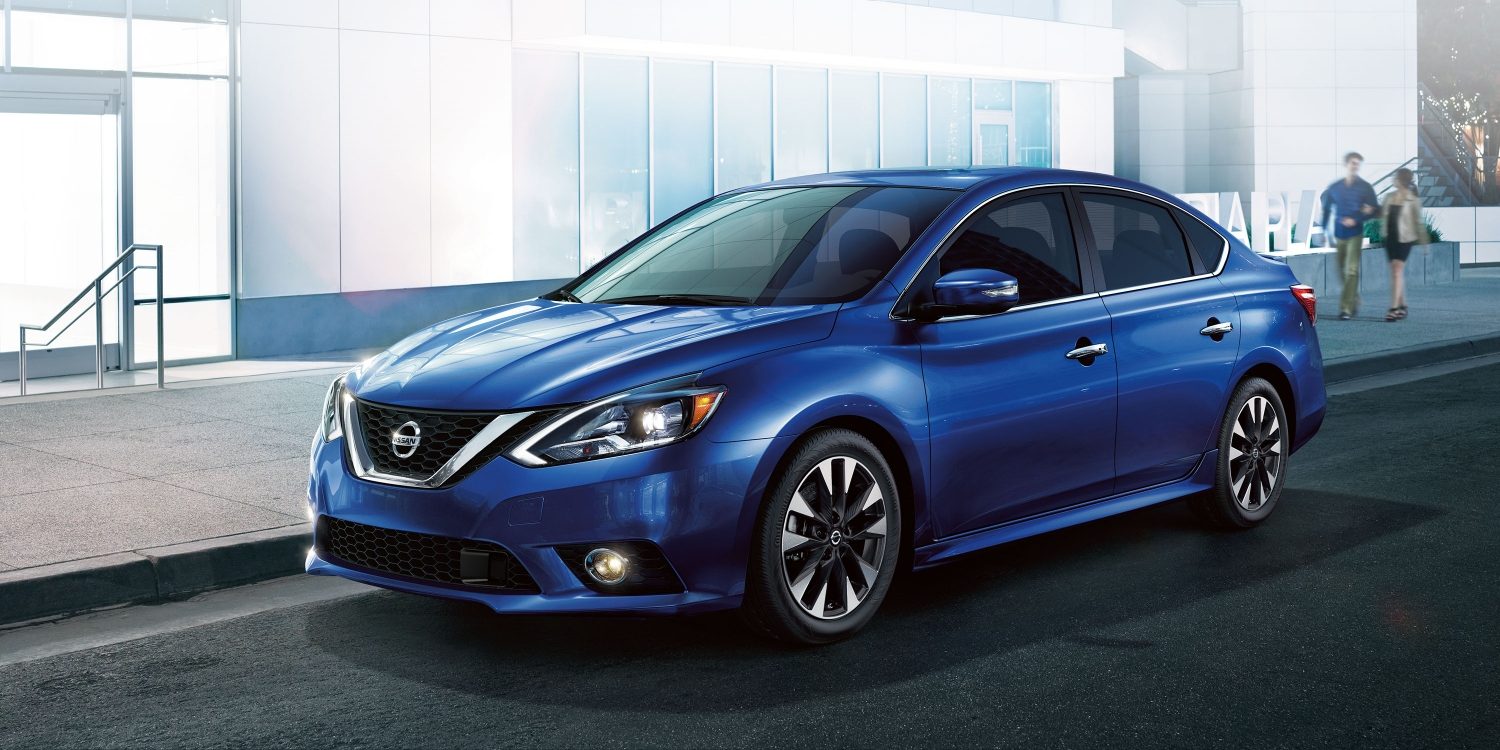 Ford is not alone, though. Fiat Chrysler Automobiles already cut the Dodge Dart and Chrysler 200, focusing on more profitable Jeep SUVs and Ram pickups. General Motors has been reducing its sedan production, also, cutting back on its Cruze compact production. Chevrolet Sonic and Impala could be affected, too. The Detroit Three Say that they just follow consumer preferences, which have shifted in favor of SUVs and crossovers. 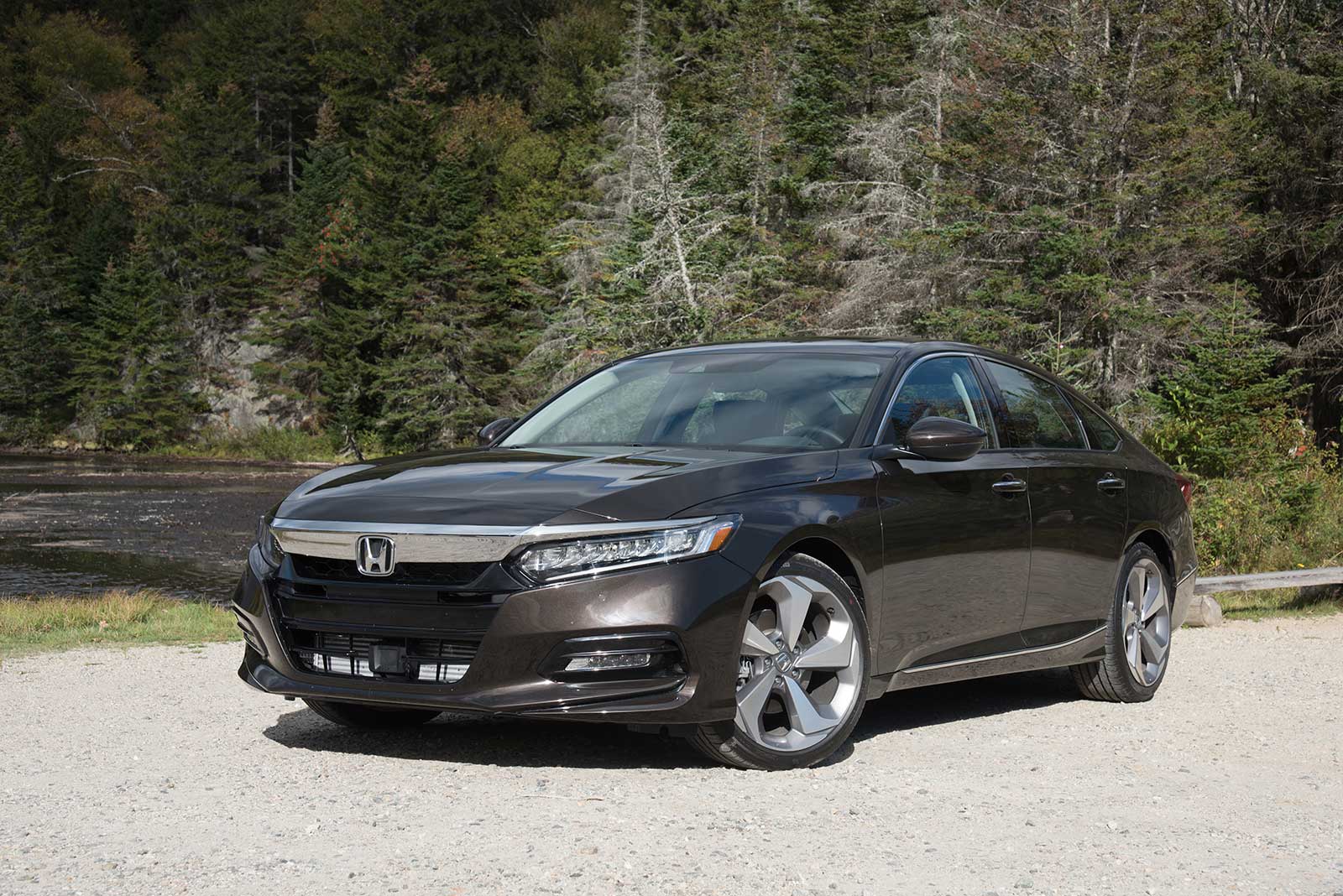 Detroit’s withdrawal from the sedan market is great news for foreign car manufacturers: Honda, Toyota, Nissan, and Hyundai. With less competition, they should be able to raise their prices and get a little more profit out of their traditional cars. Certainly, the sedan market is shrinking, but it’s still a big segment of the industry, and none of the foreign-based automakers are giving up on cars.