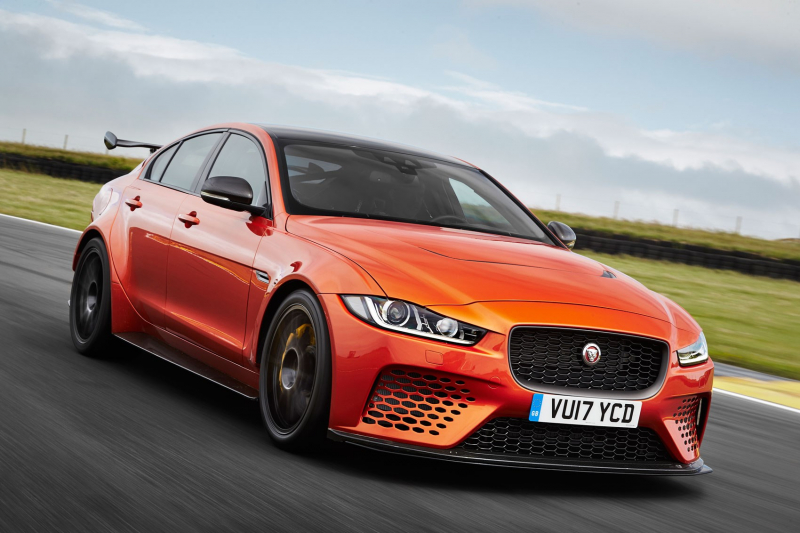 New car registration figures for March reveal a sharp drop in sales. The number of sales is 15.7 percent lower compared to the same month last year. 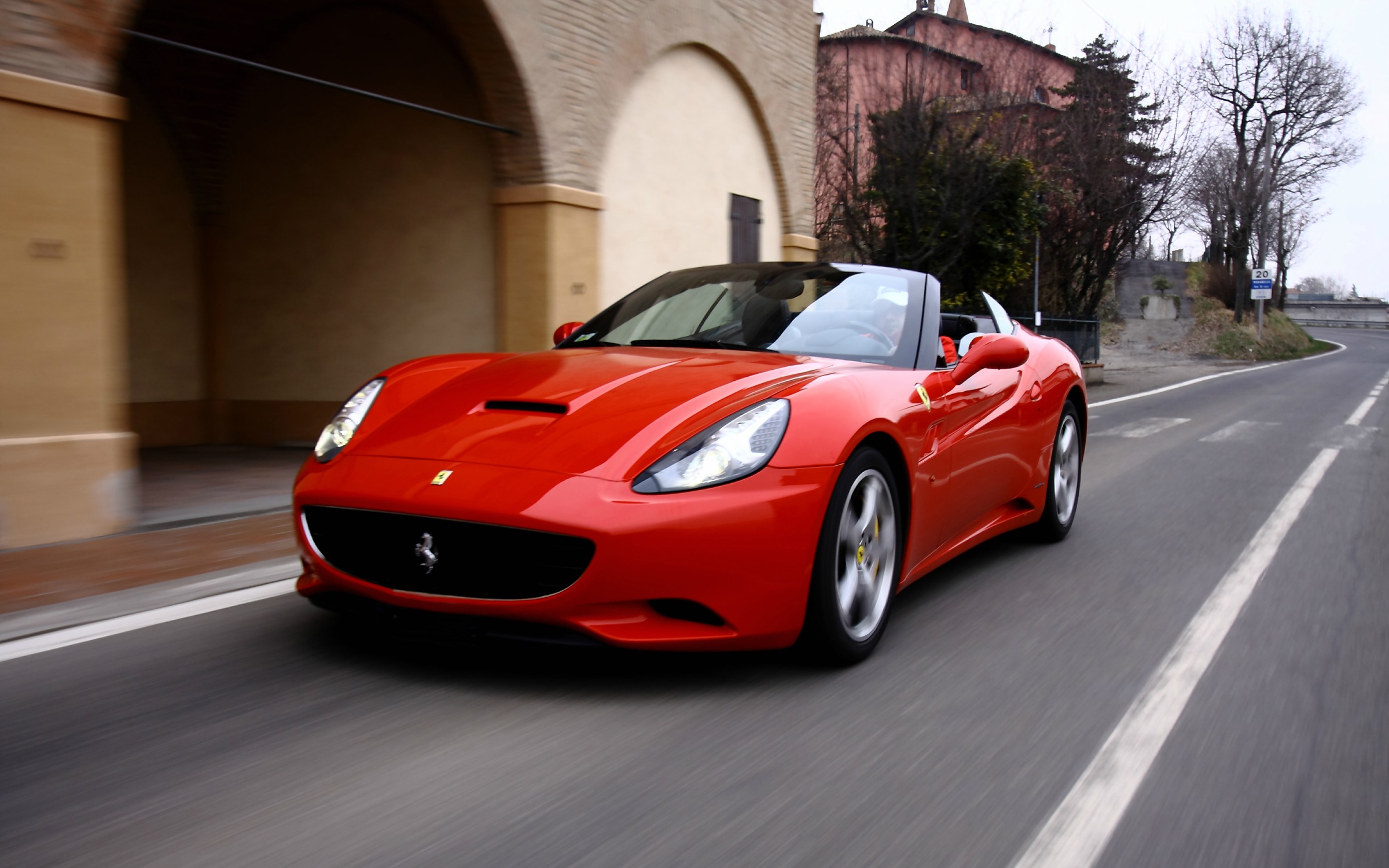 A big part of that fall is due to bumper sales in March 2017, as drivers flooded the dealers to beat the then-new road tax system. The old tax model based on carbon dioxide was favorable to diesel cars. That’s because diesel-powered cars emit lesser CO2 than their petrol counterparts. That explains in a way diesel’s decline, with a 37.2 percent fall in sales last month, compared to a fall of 23,5 percent in February. 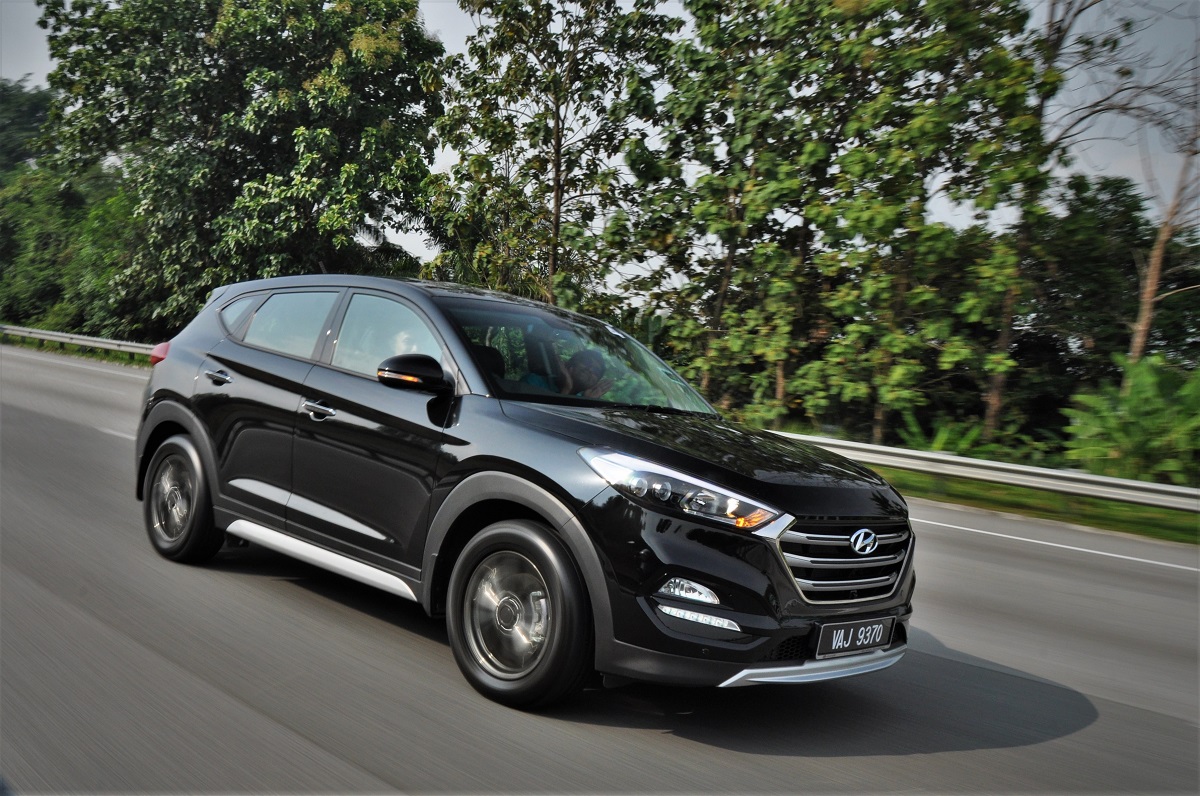 But while March was the 12th consecutive month of declining new car sales, the market being down 12.4 percent year-to-date, March was still the fourth biggest month for the industry. In March 2018 were sold 562,337 cars, as people want to put ‘18-plate cars on their driveways.