BMW pokes fun at Audi by placing an unusual billboard 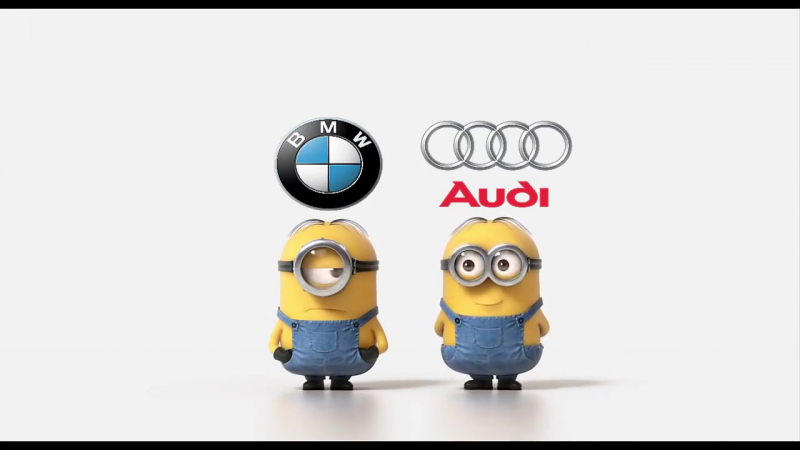 In Tunis a local BMW dealer poked fun at his competitor by placing a billboard saying "It's never too late to change your mind." The billboard was placed just a few meters from the dealer center selling various VAG products, including Audis, Porsches and VWs. 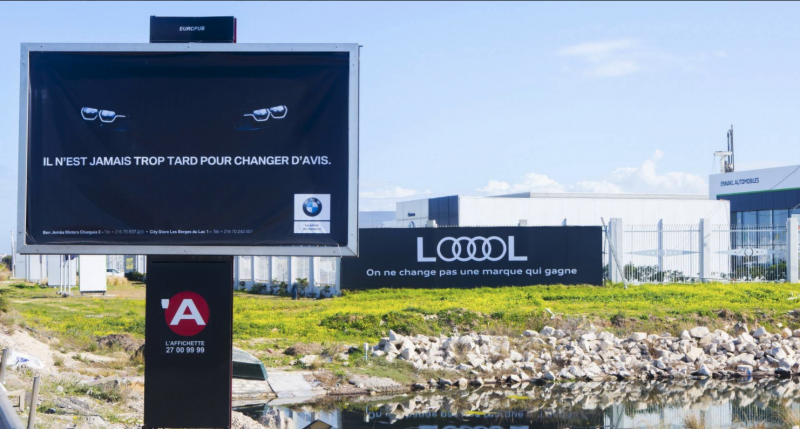 As the footnote shows, the billboard was commissioned by Ben Jemâa Motors, an official BMW and Mini dealer in Tunisia. Just a few days later Audi issued a prompt response to BMW’s passive-aggressive message. The new billboard starting with a big “LOOOL” at the top was placed by Audi a few feet away: “We do not change a brand that wins.” 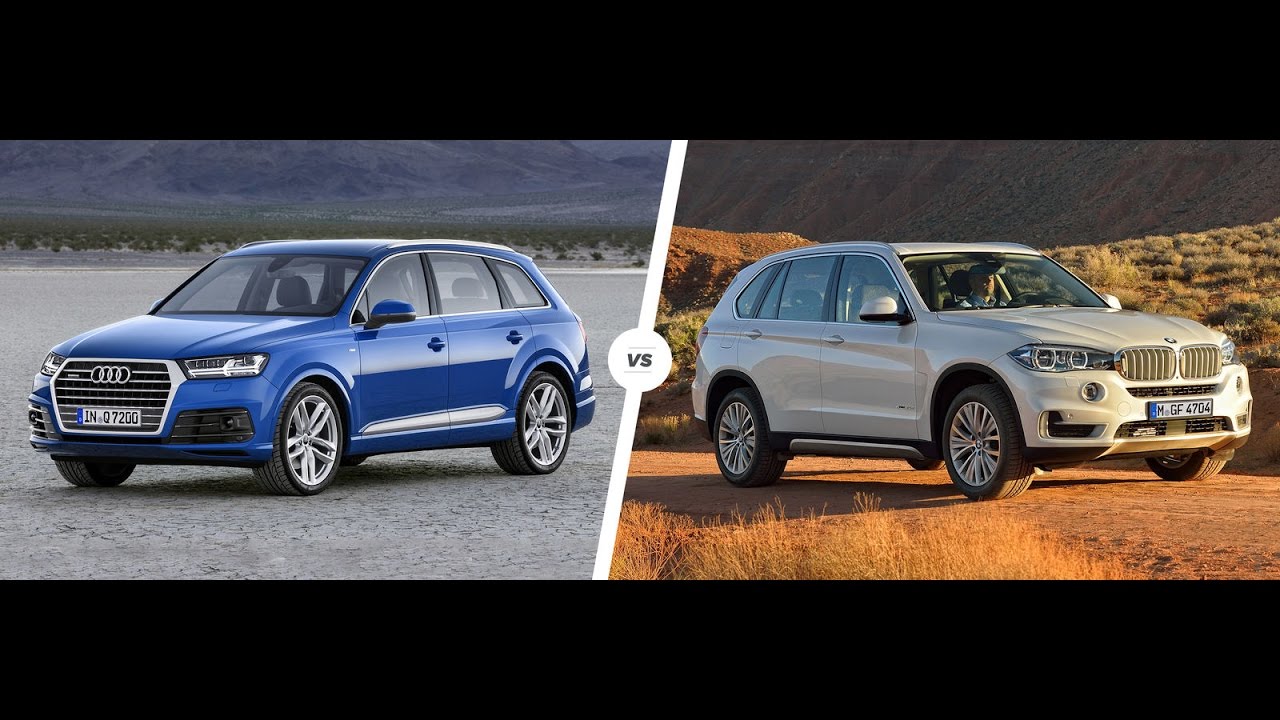 If we were to look strictly at the sales numbers, BMW came out on top in its battle with Audi last year when its deliveries grew by 4.2 percent. The rivals in Ingolstadt moved 0.6% more cars than the year before, managing to sell around 1,878,100. In this fierce battle for the luxury sales crown, Mercedes actually grabbed the first position after its sales rose by 9.9% to 2,289,344. BMW has announced plans to take the lead by 2020.