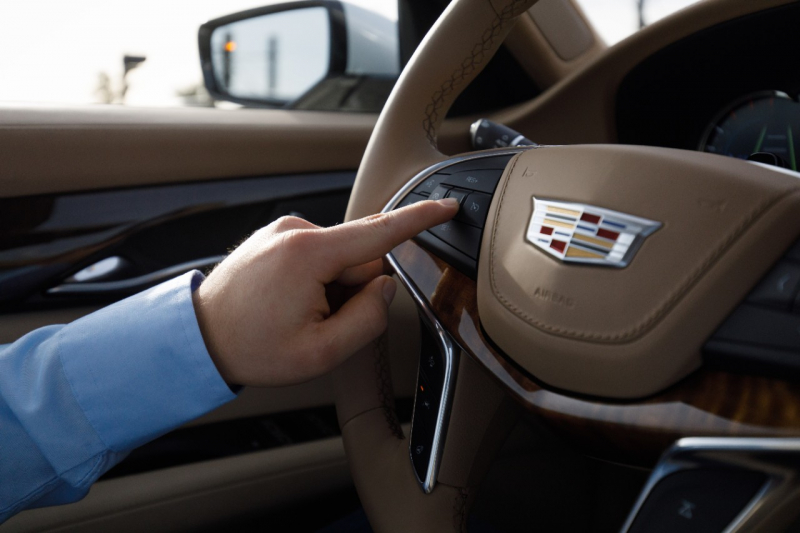 With the launch of GM’s next-generation EV platform in 2021 the company is pretty convinced its electrified vehicle business will get more profitable. Automakers have been losing money for years on all-electric vehicles such as the Chevrolet Bolt in exchange for meeting tighter environmental regulations while positioning themselves for an expected increase in demand for alternative powertrains. 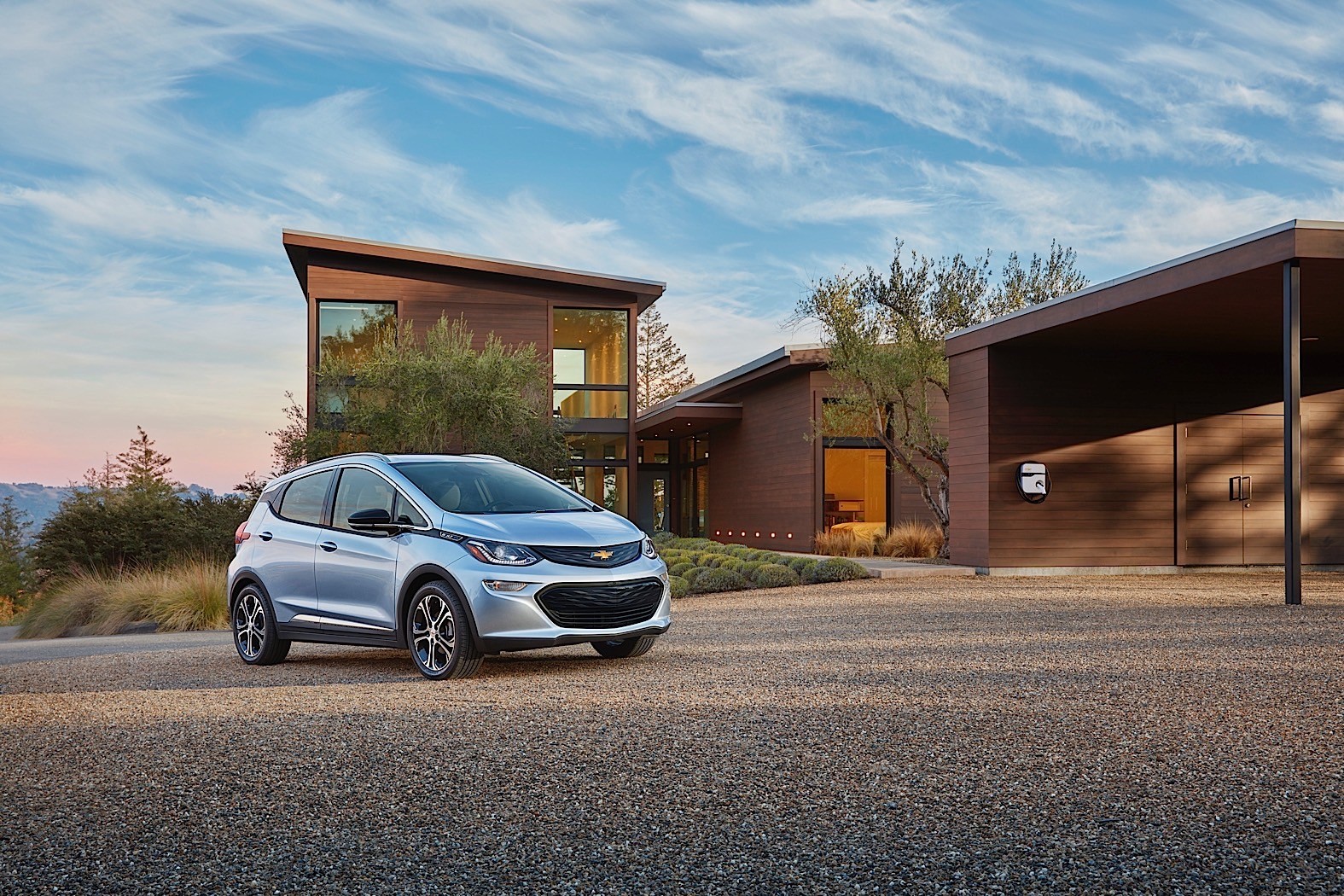 General Motors plans to sell 1 million EVs annually by 2026, driven by ongoing cost reductions and the debut of at least 20 new all-electric and hydrogen fuel cell vehicles globally by 2023. The product blitz includes four all-new vehicles by 2020, including two by April 2019, a company spokesman confirmed. Barra said GM expects the second-generation EV platform, which could underpin vehicles that exceed 300 miles in range, will drive total per-unit cost down 30 percent or more. That includes lowering the cost of battery cells to less than $100 per kilowatt-hour from $145 per kWh for the Bolt EV. 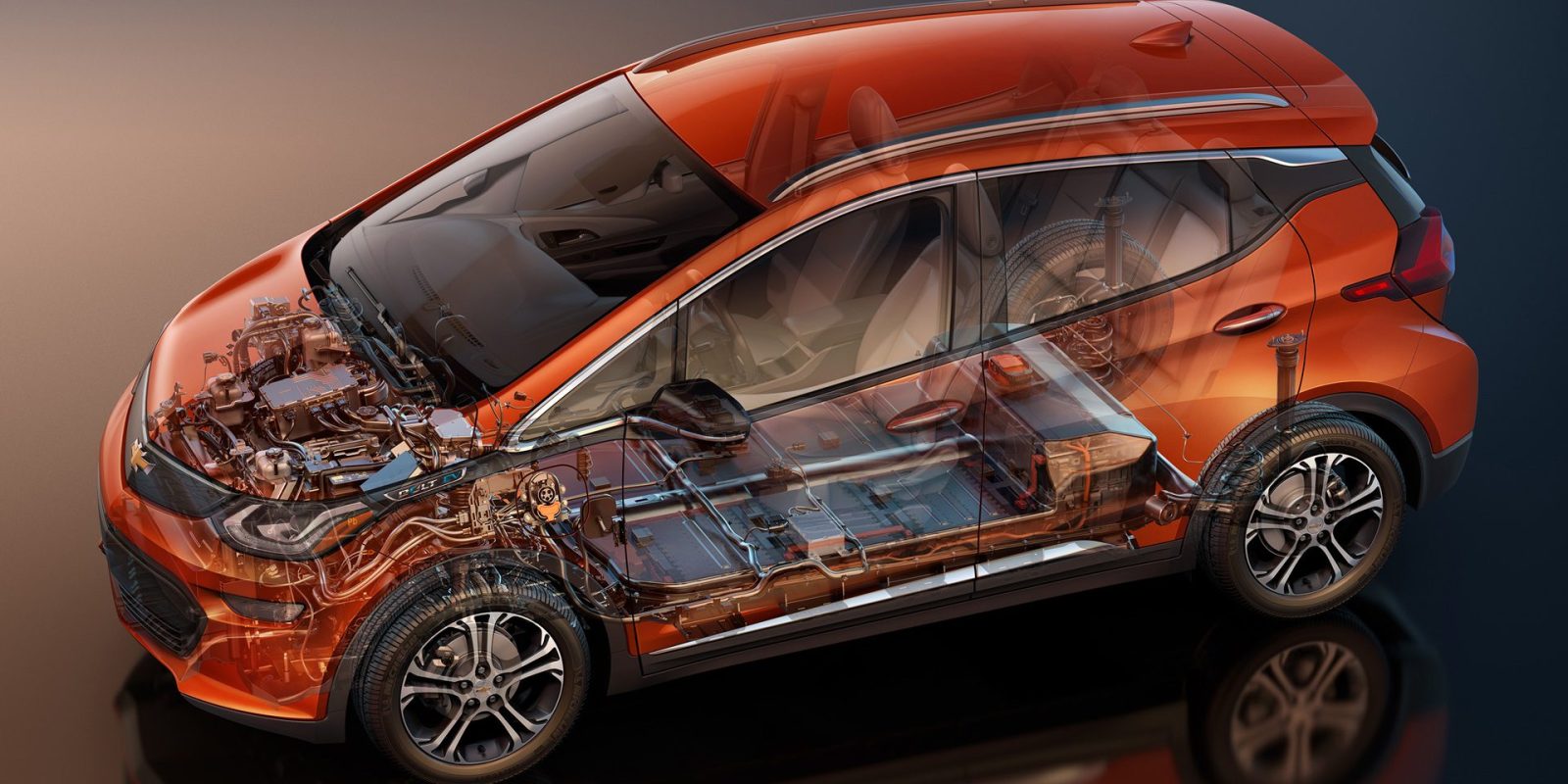 Barra said the all-new modular EV platform will be used across several market segments and GM brands. To help reduce costs and increase flexibility of the platform, she said the company is integrating the battery cells into the architecture. At least two of the four vehicles planned by 2020 are expected to be small crossovers. Barra said GM will have an “all-new small CUV segment” with two entries and presence in two global markets -- presumably North America and China. She added that those vehicles will feature innovative technologies such as its Super Cruise autonomous highway driving system.