More than 1 million Mercedes cars and SUVs are recalled worldwide 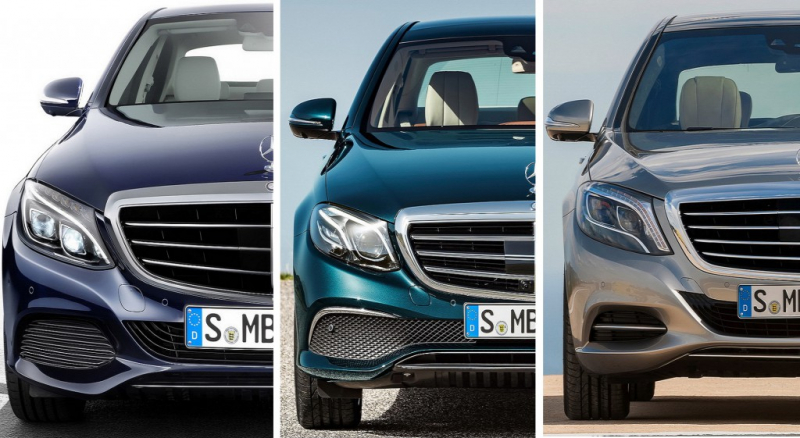 More than 1 million Mercedes-Benz cars and SUVs are being recalled by Daimler worldwide. The safety recall covers 495,000 vehicles in the U.S., 400,000 in Britain, 76,000 in Canada and a few hundred thousand in Germany, company officials said. The automaker did not immediately have a complete worldwide total. 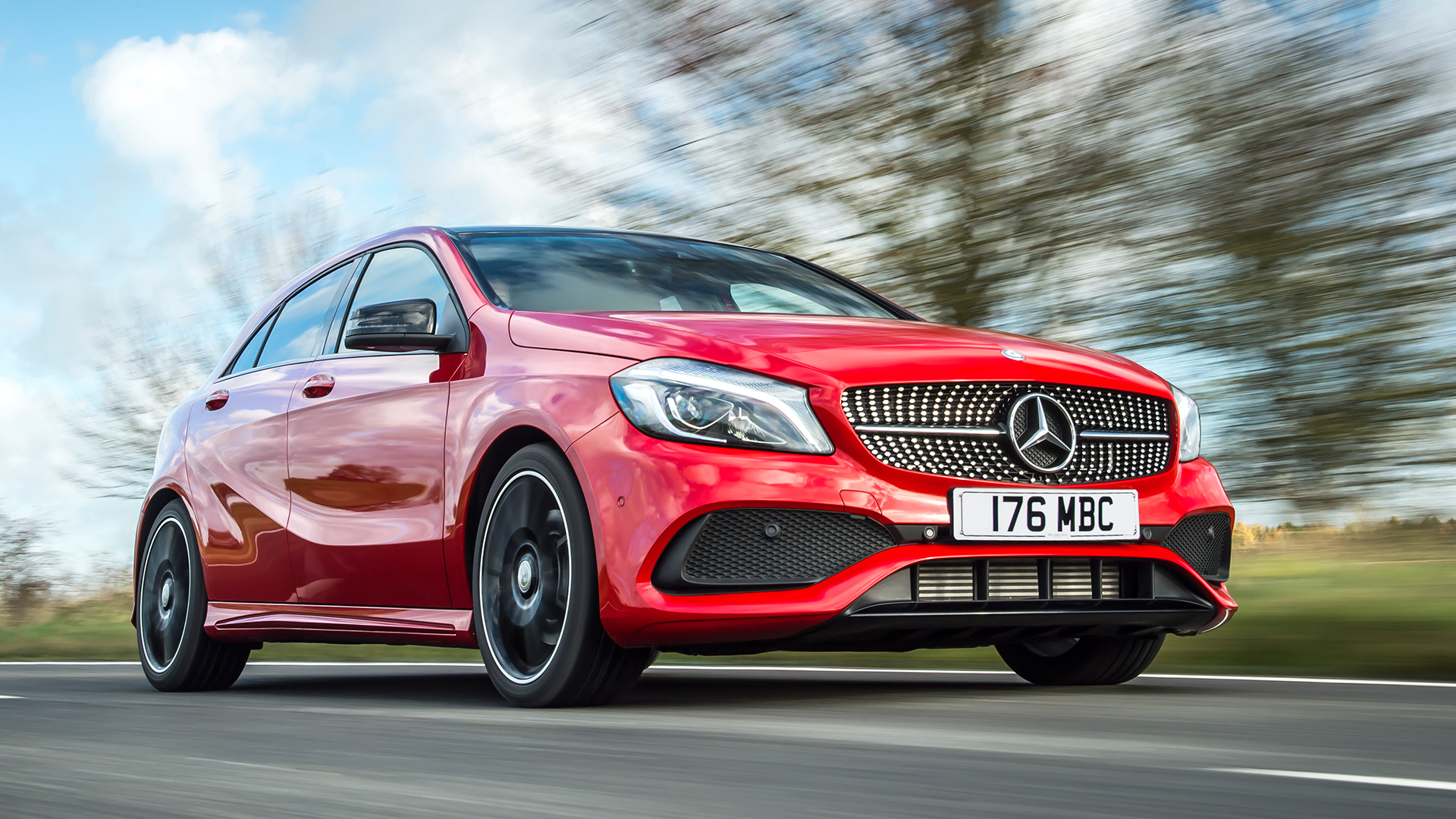 An electrostatic discharge, coupled with a broken clock spring and insufficient grounding of steering components, can lead to inadvertent deployment of the driver side front airbag in vehicles subject to the recall, the company said on Monday. As part of the fix, it said dealers would add new grounding to the steering components. A Mercedes-Benz spokeswoman in the United States said there had been "a handful of instances where drivers suffered minor abrasions or bruises" due to the airbag problem.

No deaths have been reported and the issue is not related to the massive ongoing recall of Takata airbag inflators worldwide. The recall covers some 2012-2018 model year A, B, C, and E-class models and CLA, GLA and GLC vehicles.