Hyundai pushes its dealers to modernize the car shopping experience

Starting with the idea that customers already know from the internet what they desire and what they can get for a specific price, Hyundai is pushing its dealers to modernize the new-car shopping experience.

The Korean automaker on Tuesday announced that dealers will post “fair market pricing” on their websites that includes company discounts offered to consumers. Dealers, which are independent businesses, will be encouraged to add incentives they’re offering to buyers. They’ll also deliver vehicles to customers for test drives and allow people to do paperwork online, including calculation of monthly payments, loan applications and estimating the value of their trade-ins. 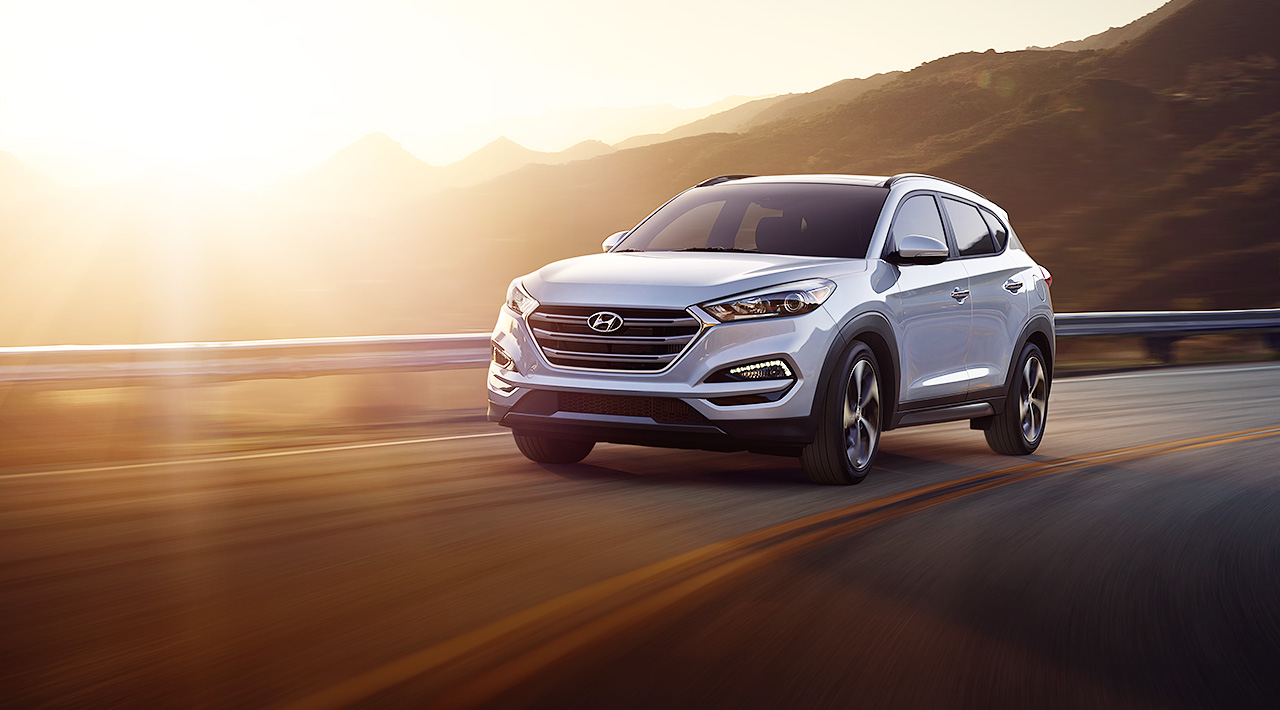 Hyundai Motor Co. hopes the move will boost U.S. sales, which are down almost 13 percent so far this year, a far bigger drop than the overall market’s decline of just under 2 percent. The company’s U.S. sales have outpaced the market in only one of the previous five years. The decline is weighing on the Korean automaker’s earnings. In the second quarter, profits were halved from a year ago to the lowest level since 2010 on falling sales in the U.S. and China.