Plug in cars- apparently very popular once they're used

Surely, not any of us can afford buying a new car, there are many cases when we don’t even want one and opt for a used one. Gently used vehicles are an appealing alternative, and not the worst one. But while cars that plug in take only a small share of new-vehicle purchases today—about 1 percent—they're apparently very popular once they're used. 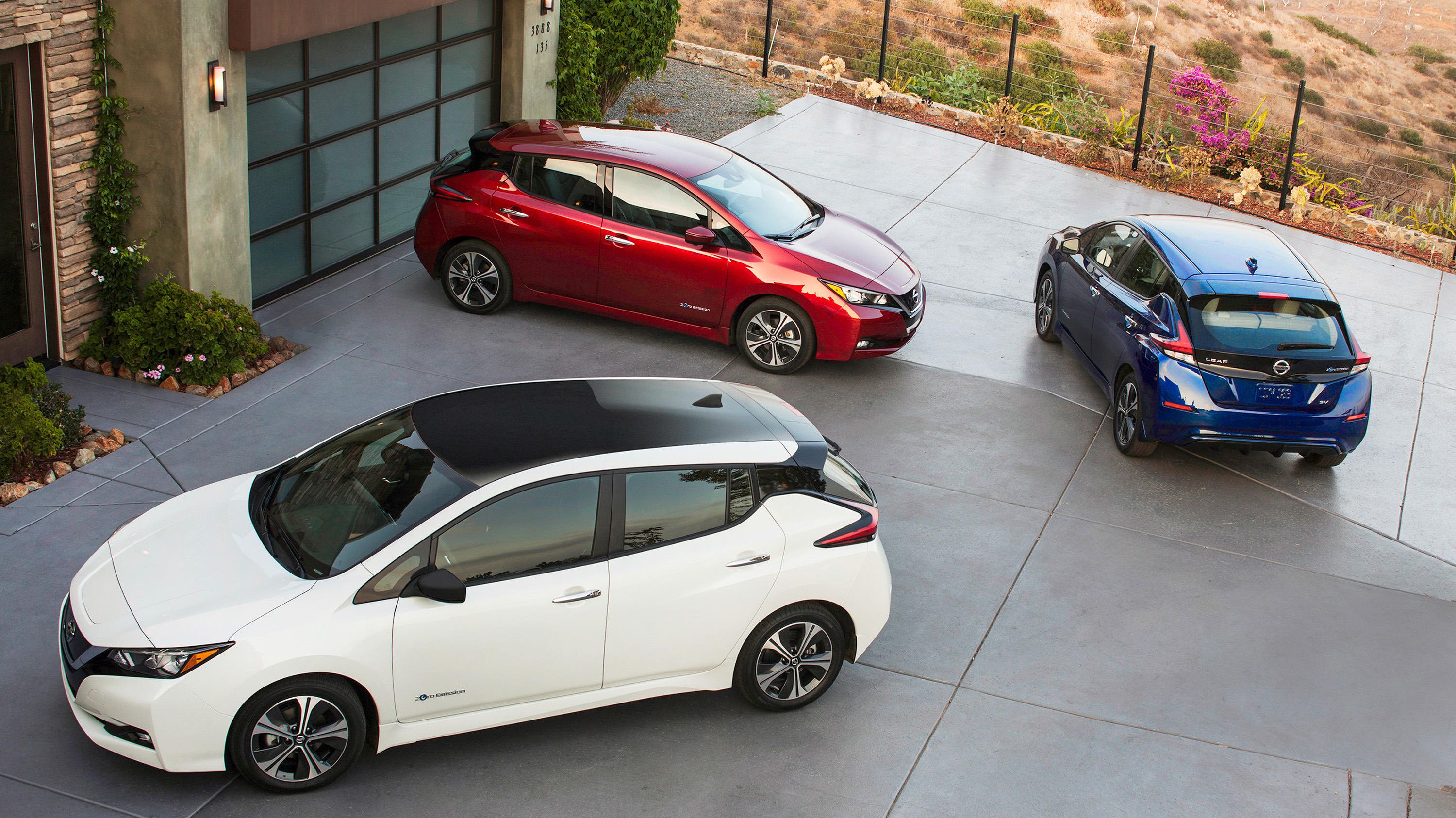 In fact, electric and plug-in cars dominate the top 10 fastest-selling used vehicles. Six of the top 10 vehicles boast some sort of electrification, and two of those are purely electric. The fastest-selling used car is the Fiat 500e with its EPA-estimated 87-mile range. We've noted it in the past, but the latest study also mentions the 500e's incredibly low resale values—which likely help make the car a quick mover on used-car dealership lots. 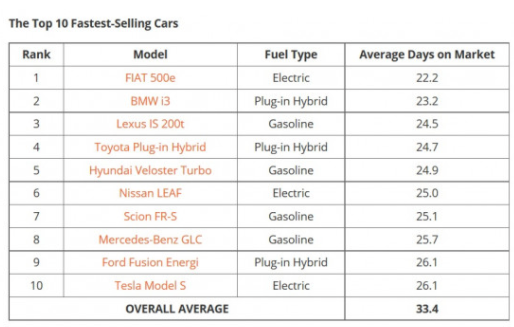 The tiny electric car takes just 22.2 days on average to sell on dealer lots. The Fiat 500e's average used sale price is $9,055, and wholesale auction prices of little more than $4,000 can be spotted. Right behind the 500e is the BMW i3, which takes only one day longer to sell, on average, at 23.2 days. The Toyota Prius Plug-In Hybrid sits in fourth place, while the all-electric Nissan Leaf takes the sixth slot.