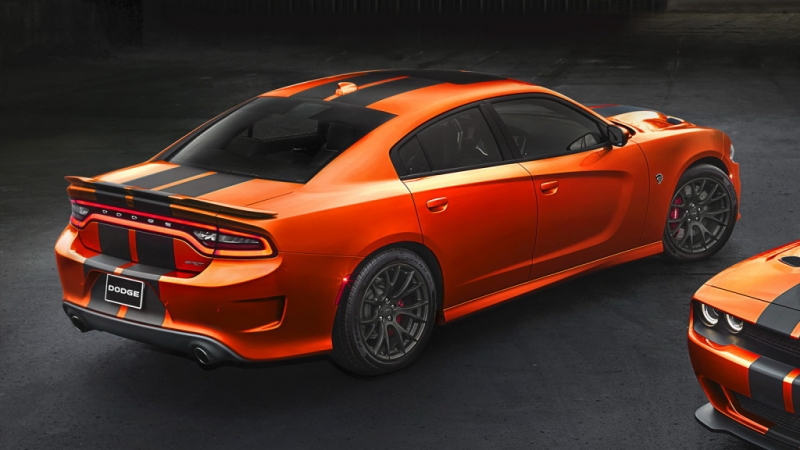 When it comes to driving cars with an internal combustion engine, catastrophic is not a word you generally want to hear. That’s especially true when the car in question has 707 hp and goes by the name Hellcat, be it the two-door Dodge Challenger or the four-door Dodge Charger. Going through the latest recall from FCA – which affects 1,209 Hellcat models sold only in 2017 – we don’t see catastrophic mentioned specifically. However, we can’t think of a better word to describe a rapid and sudden loss of oil that can seize the engine, spray onto the windshield, and potentially set the car on fire. 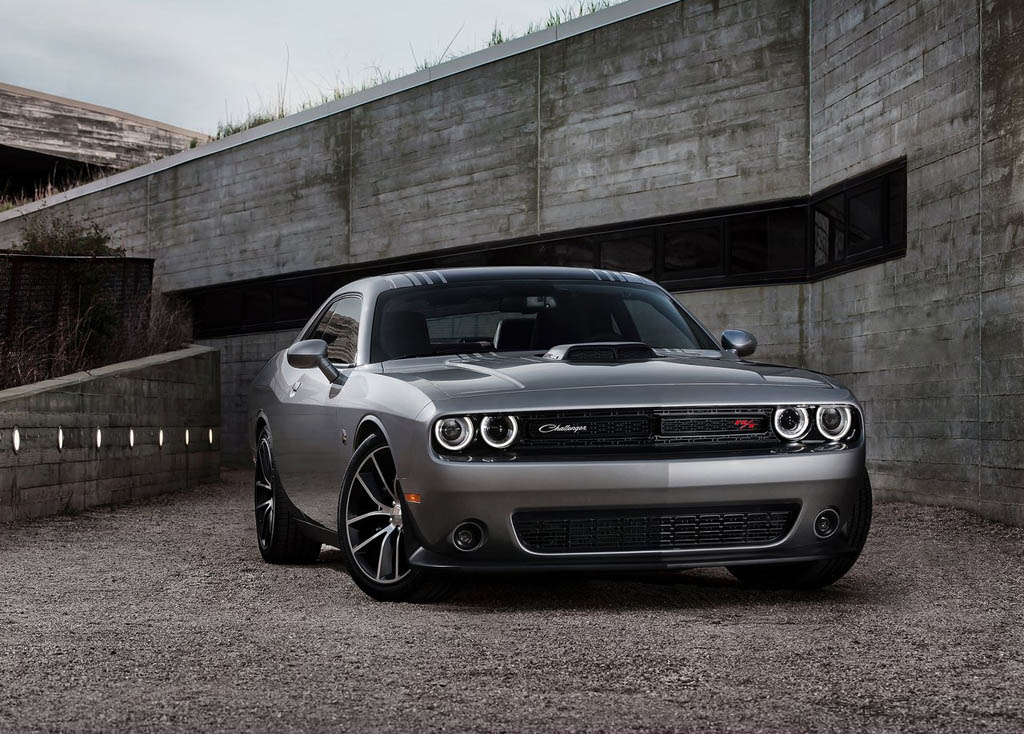 According to the National Highway Transportation Safety Administration, FCA identified an issue with a joint on an oil line used on some Hellcat Hemi V8 engines manufactured for the 2017 model year. Specifically, the problem lies with lot #2536 rubber hose material used with an engine oil cooler line, which admittedly doesn’t mean much to us other than it carries oil and it’s not supposed to not break, but it can. If it does break, a failure while sitting still would probably make a bit of a mess but nothing more. At highway speeds, however, things could get downright nasty, never mind full-throttle acceleration runs. 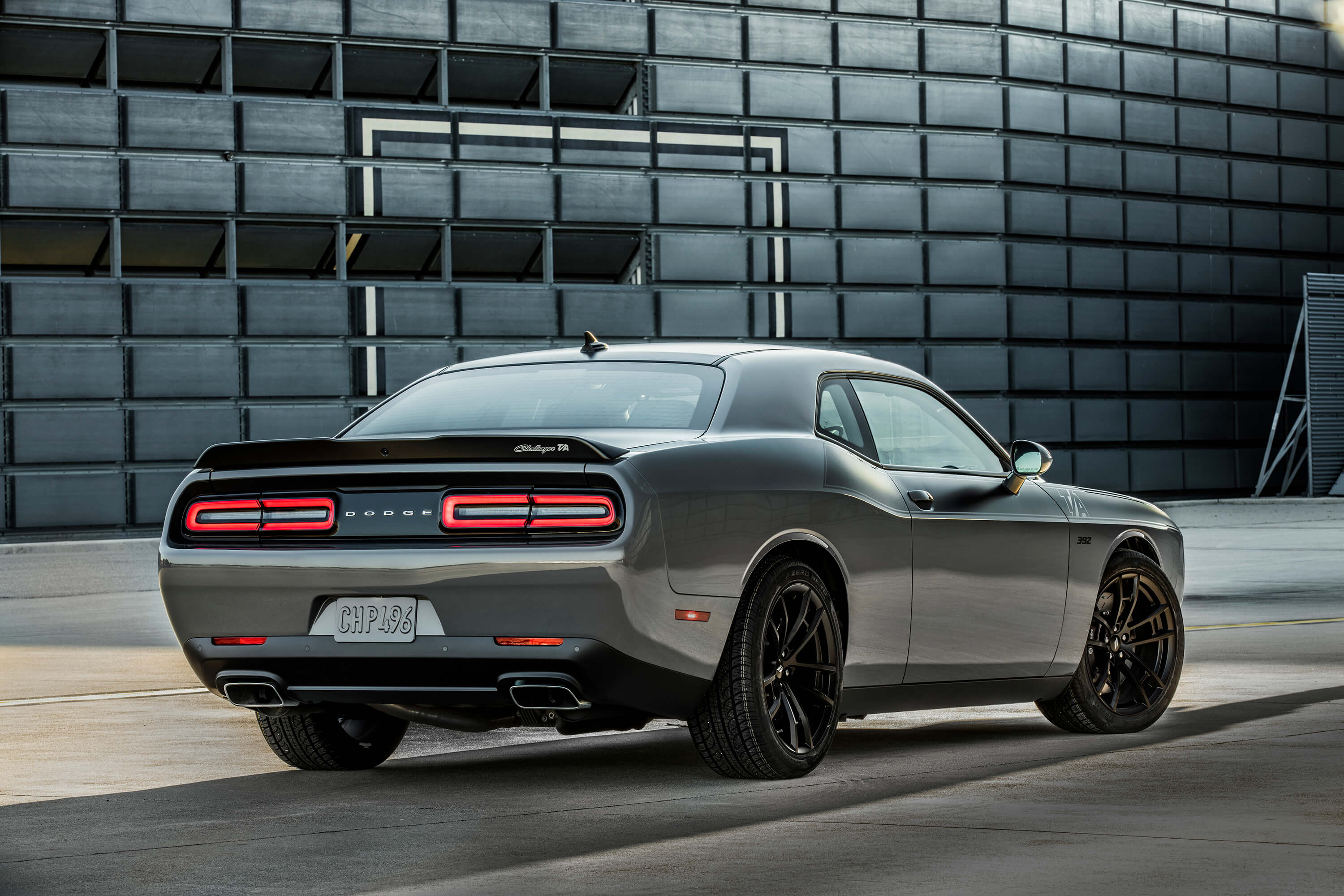 Aside from the sudden loss of oil, there’s a significant danger of oil spraying everywhere, including all over the windshield which would render you virtually blind. There’s also a very real danger that spewing oil could start a fire if it contacts hot exhaust. Mind you, this isn’t us trying to be sensational – these are the exact warnings mentioned in the safety recall.