California is not so eco-friendly as we thought 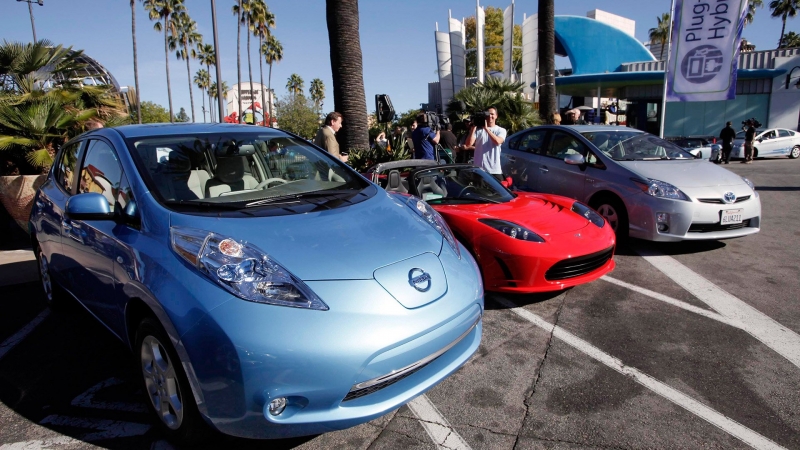 California is the number 1 state in United States when it comes to plug in hybrid cars and battery electric models. Well, that’s not much of a wonder since the state offers numerous local and statewide incentives, and many utility companies reward customers for choosing an electric car over a fossil-fuel powered vehicle. If we combine all these things, we get a very friendly environment for electric cars.

According to the latest report released by non-profit organization Next 10, 5 percent of new-car sales in the state are now electric vehicles. That figure reflects new cars sold during the first quarter of 2017, and it represents a significant jump since the first report was released nearly a decade ago. There are some other significant figures included in the report as well. In 2016, nearly half of all zero-emission vehicles sold in the U.S. were registered in California, and zero-emission vehicle registrations rose 45.5 percent from 2014 to 2015 alone. The milestone sales figure comes at a time when California continues to battle high emissions in the state. The transportation sector is responsible for 38.5 percent of all emissions in California. 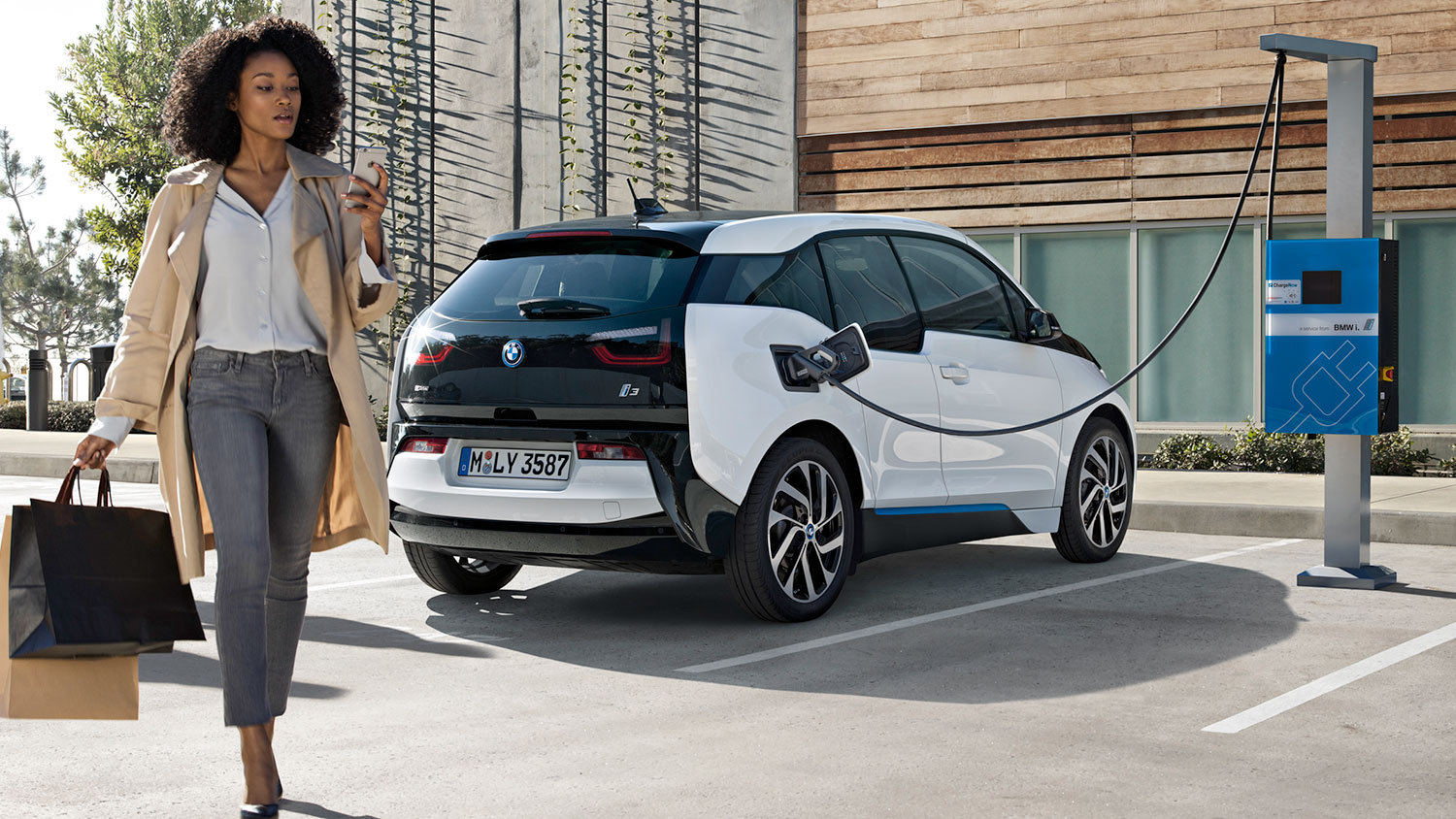 Additionally, emission levels rose by 2.7 percent in 2015, according to the latest research. On-road vehicle congestion increased by 3.1 percent that same year, contributing to the higher emissions from the transportation sector. The research determined cheap gasoline prices and a relatively healthy economy has led to more people driving than in recent years. Despite more electric cars being sold than ever in California, there's still one major problem electric-vehicle owners face in the state: charging infrastructure. The report calculates that for each zero-emission vehicle, just 0.05 charging stations exist—although that number doesn't include overnight charging at home, the source of most EV charging today. 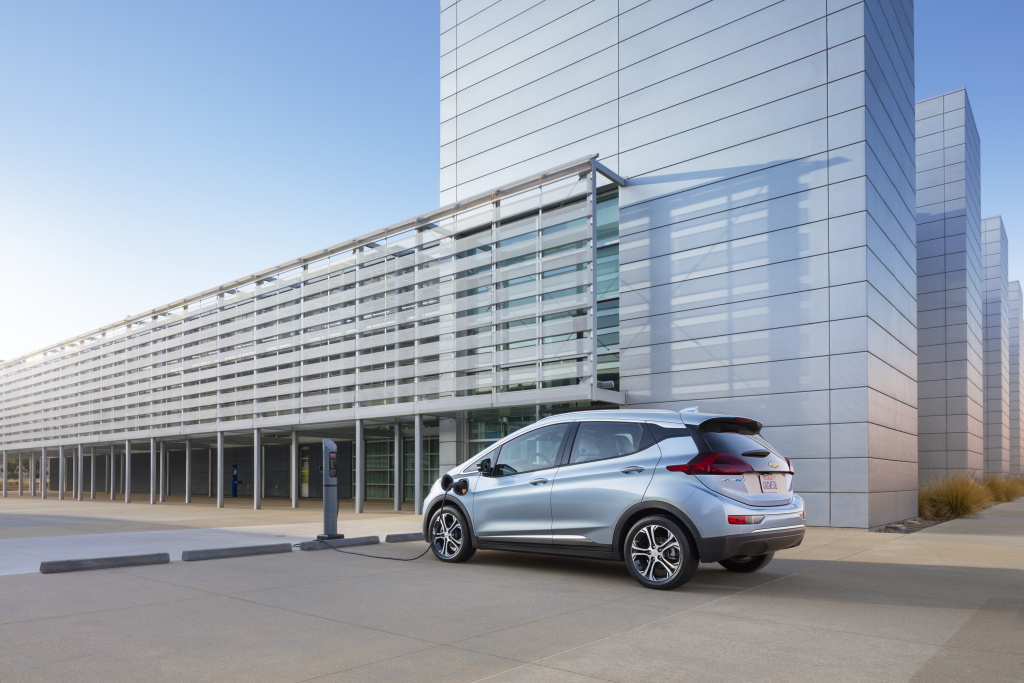