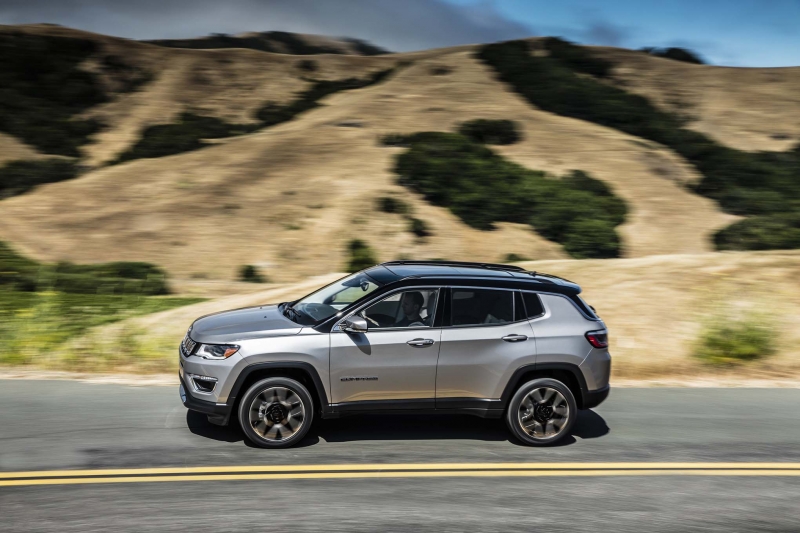 A review of restated Fiat Chrysler sales at the model level points to a company that either didn't accurately know what it was selling month to month or was playing fast and loose with its fleet sales. In its unprecedented restatement a year ago, which revealed that its then-vaunted streak of year-over-year sales gains actually had ended in 2013, FCA US downplayed the differences between what it had historically reported as its monthly sales and what a new reporting methodology showed was actually occurring. 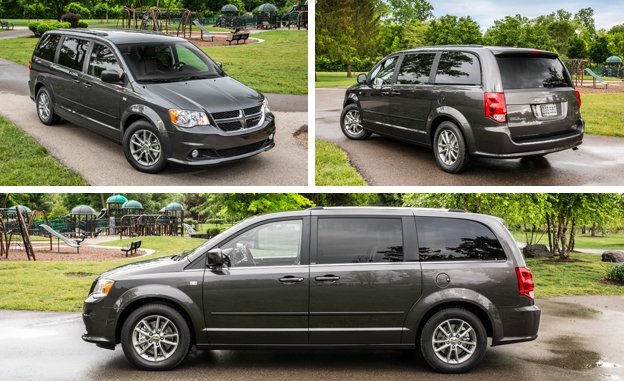 Let's take a deeper look at the figures. FCA and its dealers reported more than 15,000 sales of the Chrysler 200 sedan from July 2015 to June 2016 that the automaker now says didn't occur. It also originally underreported the sales of almost 6,200 Dodge Grand Caravans and about 5,800 Jeep Compasses — sales that appeared only after the switch to its new reporting methodology. The three vehicles come from different FCA brands, but they have one thing in common: a high percentage of fleet sales. A year ago and in subsequent statements, FCA said the new counting method provides the best available estimate of the number of FCA US vehicles sold to end users through the end of a particular month applying a consistent and transparent methodology. 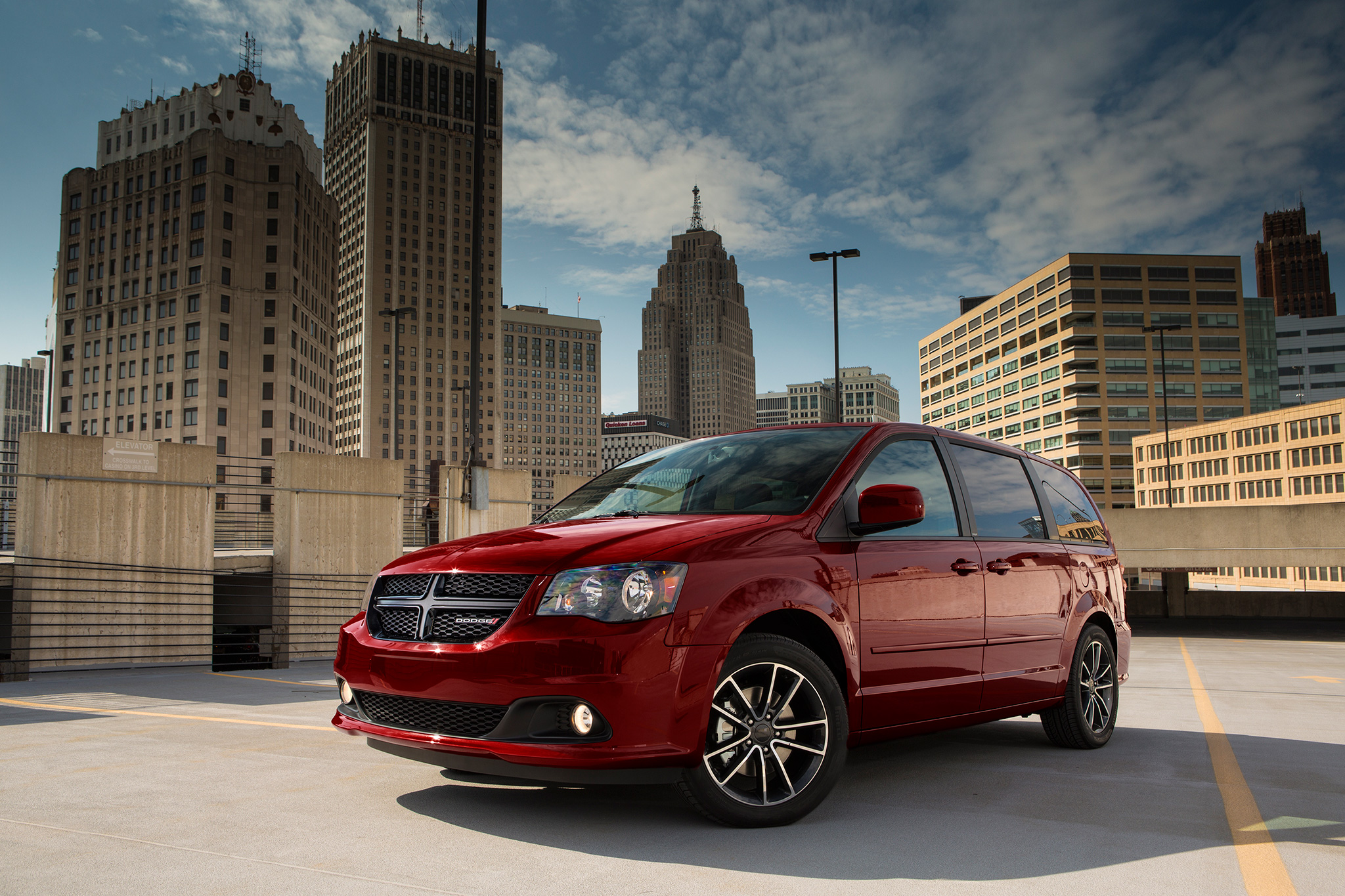 Most of the model-level differences between FCA's originally reported sales totals and its restated sales totals were small, with deviations of less than 1 percent of total sales over the 12-month period for each model. But why was the original reporting for FCA's three fleet queens — the 200, Grand Caravan and Compass — so far off? An FCA spokesman declined to comment. The issue had to do with the way FCA used fleet sales to daily rental companies as a type of "slush fund" to hit monthly sales goals. FCA said that "while the origin of this practice is unclear and is being looked into, FCA US believes that it was probably originally designed to exclude from the reported sales number vehicles that were in transit to fleet customers, as well as vehicles that were not yet deployed in the field." 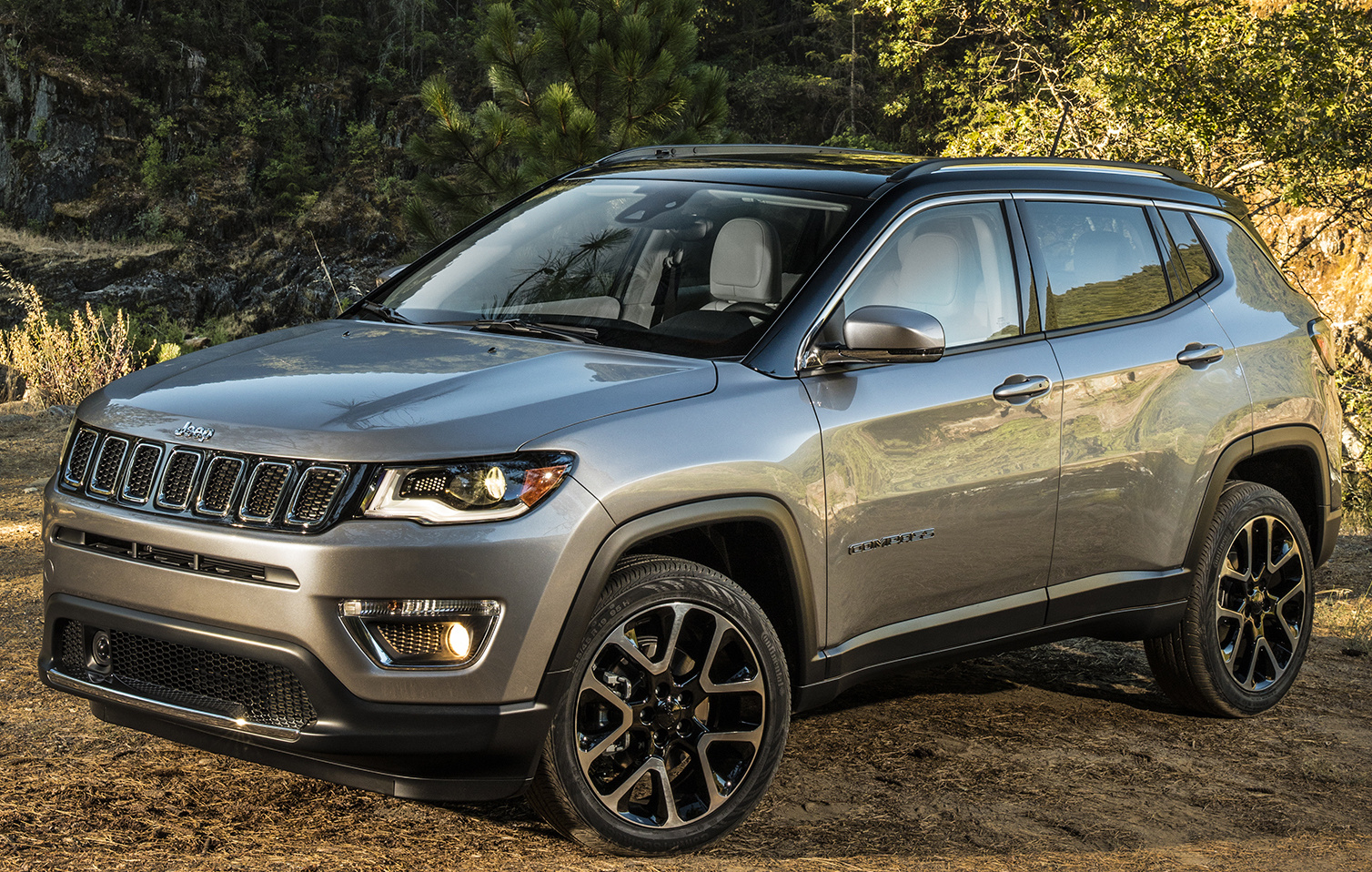 The company said that the reserve pool ranged in size "and resulted from a subjective assessment at month-end," though FCA maintained that it had always reported fewer sales than the aggregate number of shipped vehicles. The company's new methodology, started in July 2016, reports U.S. sales totals based on dealer-reported sales minus all unwound transactions recorded through the month, retail "other" sales, including those by dealers in Puerto Rico, and fleet sales that are delivered directly by FCA to the customer or end user.