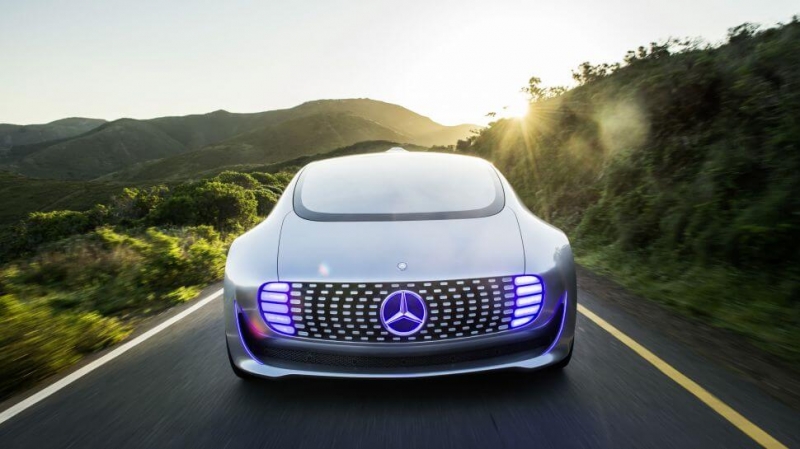 Automakers now can deploy up to 100,000 self-driving vehicles without meeting existing auto safety standards and bar states from imposing driverless car rules, this decision has been taken on Wednesday and approved by U.S. House panel. Representative Robert Latta, a Republican who heads the Energy and Commerce Committee subcommittee overseeing consumer protection, said he would continue to consider changes before the full committee votes on the measure, which is expected next week. The full U.S. House of Representatives will not take up the bill until it reconvenes in September after the summer recess. 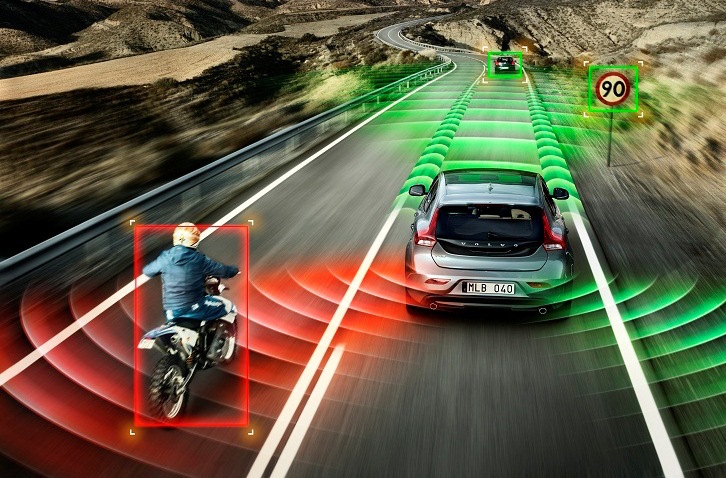 The measure, which would be the first significant federal legislation aimed at speeding self-driving vehicles to market, would require automakers to submit safety assessment reports to U.S. regulators, but would not require pre-market approval of advanced vehicle technologies. Automakers would have to show self-driving cars "function as intended and contain fail safe features" to get exemptions from safety standards but the Transportation Department could not condition deployment or testing of highly automated vehicles on review of safety assessment certifications. 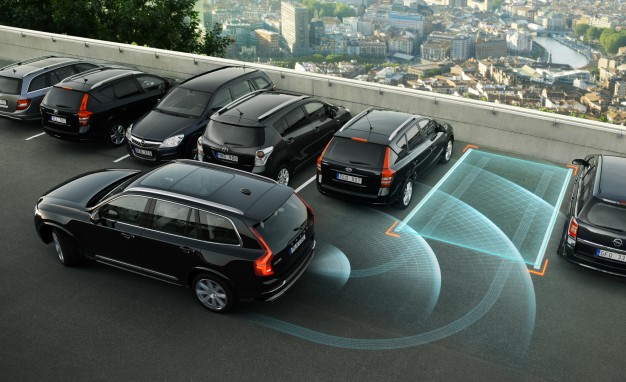 The issue has taken new urgency because road deaths in the United States rose 7.7 percent in 2015 over the previous year to 35,200, the highest annual jump since 1966. Traffic deaths climbed nearly 8 percent in the first nine months of 2016, government data showed. Current federal motor vehicle safety rules prevent the sale of self-driving vehicles without human controls. Automakers must meet nearly 75 auto safety standards, many of which were written with the assumption that a licensed driver will be in control of the vehicle.