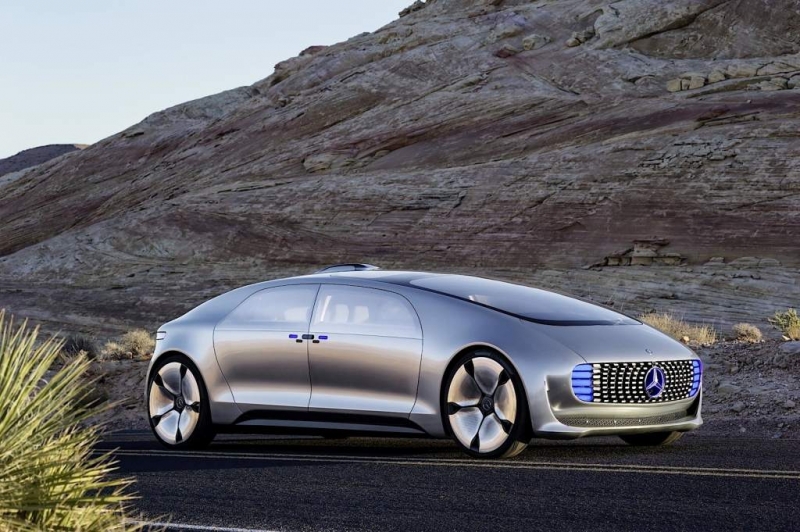 Daimler’s management board just approved some measures to cut diesel pollution including an investment of 22o million euros to update more than 3 million Mercedes-Benz diesel cars in Europe. German regulators might have been the main reason why the company has taken these serious steps, since they have blamed it for causing respiratory disease. 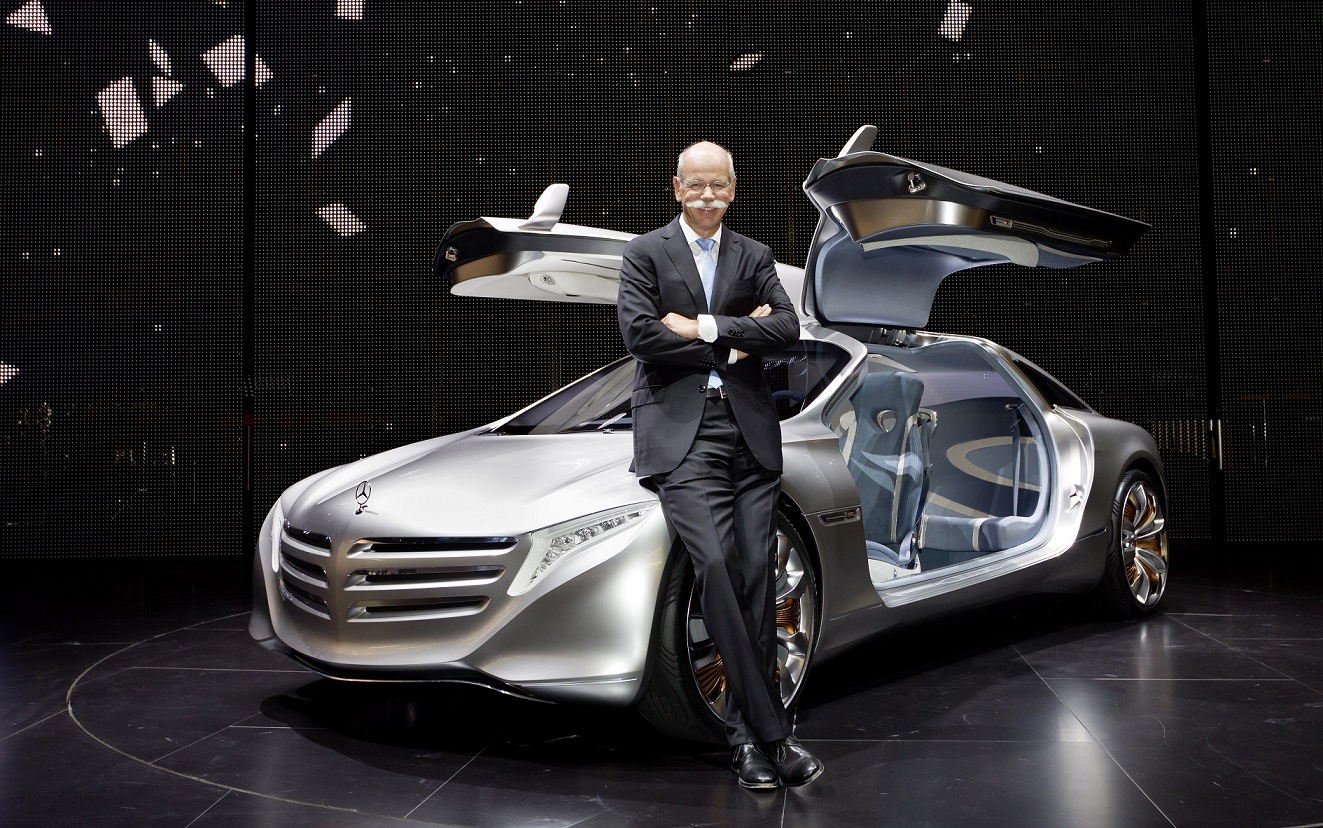 The plan extends a service action that began in March on compact cars and also included V-class vans. Germany’s Transport Ministry declined immediately to comment on the recall. Daimler executives last week were summoned to attend a meeting with government officials in Berlin to explain the automaker’s role in possible diesel-emissions cheating after two engines used in Mercedes vehicles drew increased scrutiny from prosecutors. The recall marks a change of approach after the company vowed to fight accusations of cheating by “all legal means.”

Mercedes is one of a number of auto manufacturers targeted in a technology scandal that’s enveloped the industry since Volkswagen AG admitted in September 2015 that it installed software to bypass pollution rules. Hundreds of police officers and prosecutors participated in searches at Daimler sites throughout Germany in May as part of a probe opened earlier this year. 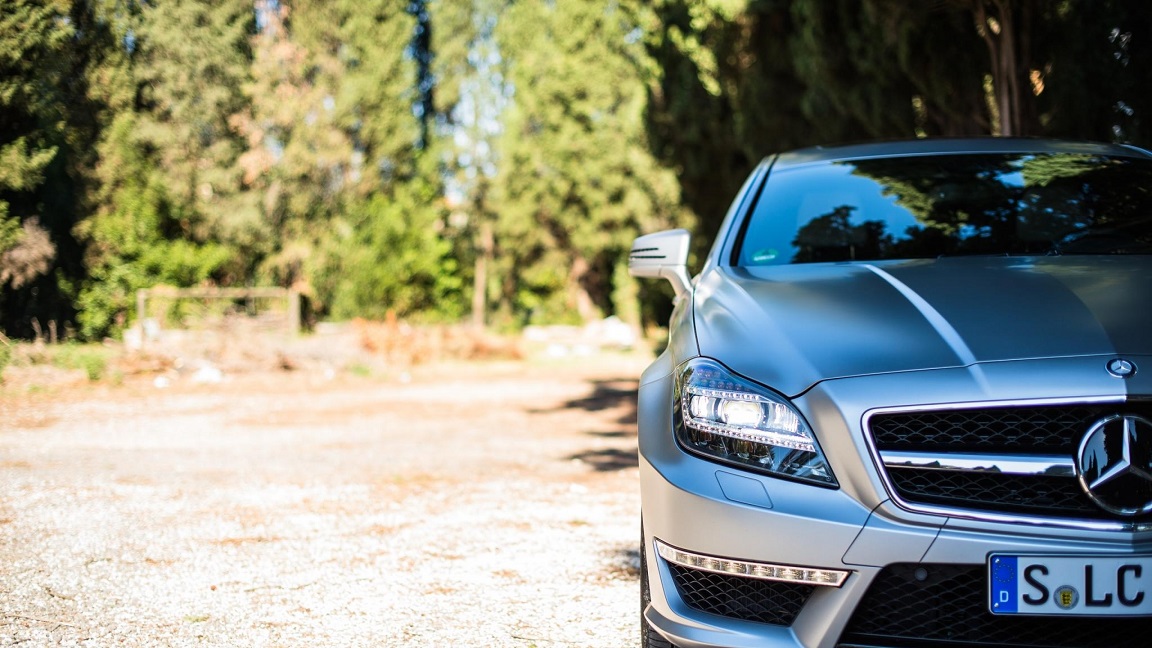 The measures will see almost all of Daimler’s diesel cars in Europe with the Euro-5 and -6 emissions standards receive an upgrade. Daimler further said it would roll out its new four-cylinder OM 654 diesel engine, first launched in the new E class in 2016, across its entire model portfolio.