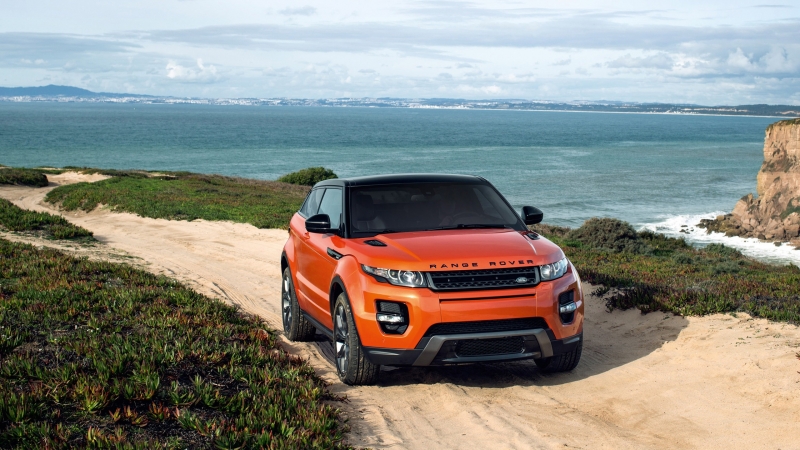 Sometimes the new-car smell isn't what it used to be. At least not at Land Rover South Dade in Miami, where customers are greeted with subtle scents of cedar, vanilla and violet. General Manager Mark de la Cruz infuses the dealership with a custom scent called "My Way" to ensure that his vehicles don't smell like other new cars. He said the store needed a cultural change. They had to change their style of customer service, and aroma became a big component in that. 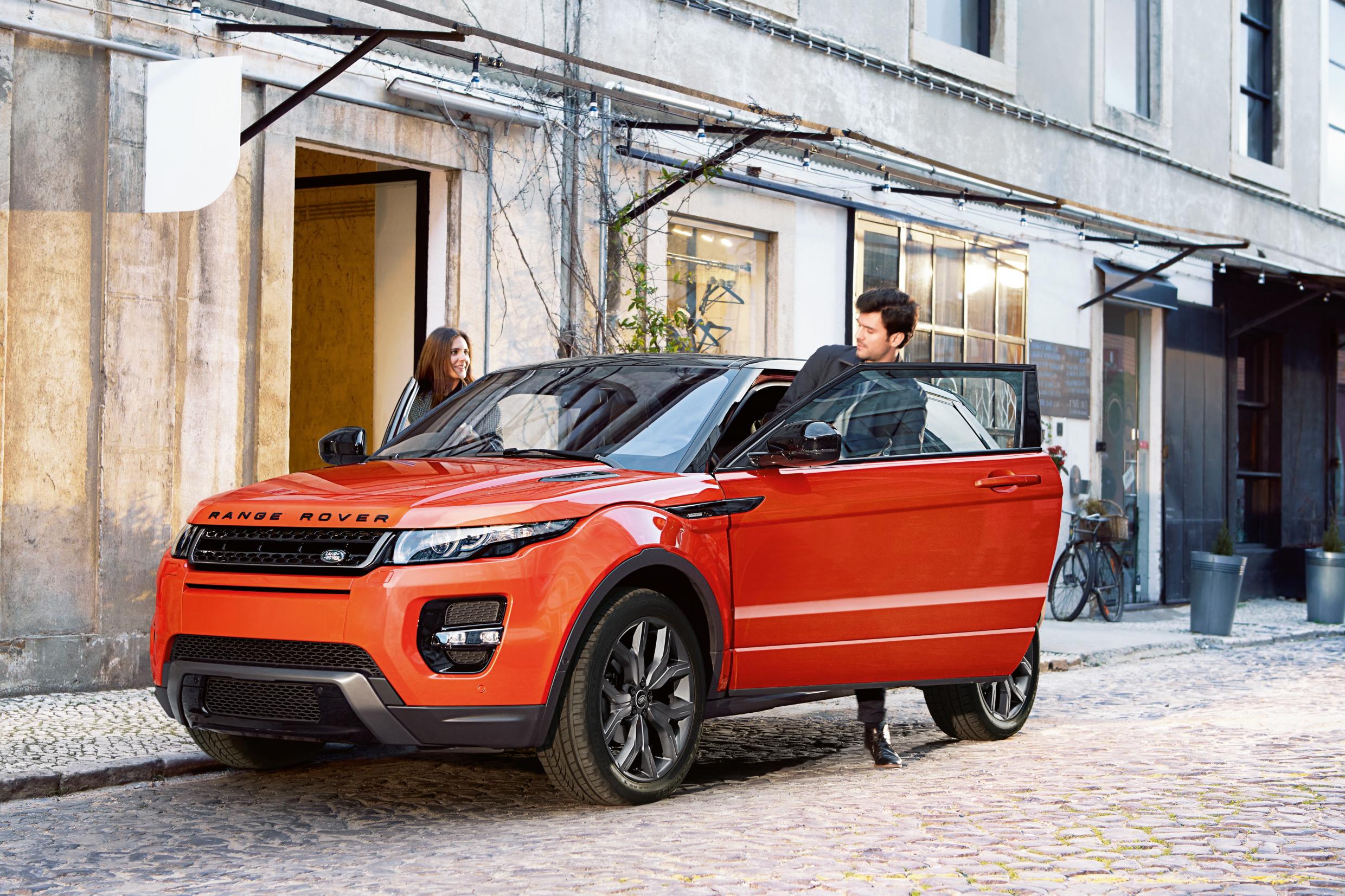 The fragrance enters through the ventilation system and spreads from ceiling panels above the sales pavilion and service department. It puts customers into a different frame of mind. There's a lot of apprehension about making a large purchase such as a luxury automobile. The combination of scents and sounds makes the experience more soothing for them. De la Cruz was also intrigued with using smell to unlock memories, thinking that perhaps shoppers would associate fond recollections of their vehicles with Land Rover South Dade. 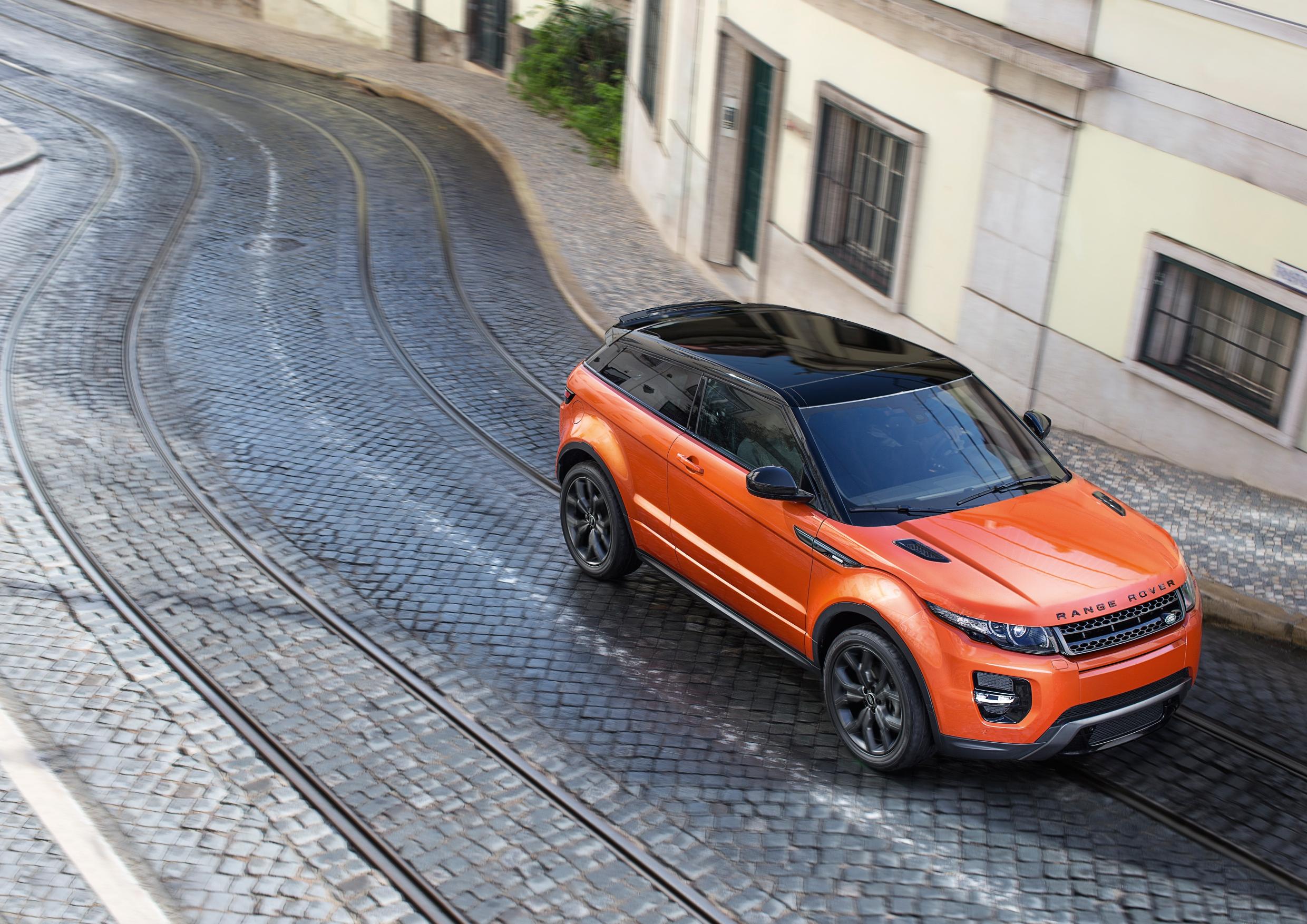 Scientists have found that when an individual sniffs something, olfactory nerves near the top of the nose, in charge of smells, send input to the amygdala portion of the brain, which is linked to memories. That creates the connection among smell, memory and emotion, which helps explain the nostalgic feeling known as the Proustian effect. Car shoppers in scented surroundings, when compared with those in a fragrance-free environment, tend to linger longer or believe that they have spent less time in the showroom than they have.