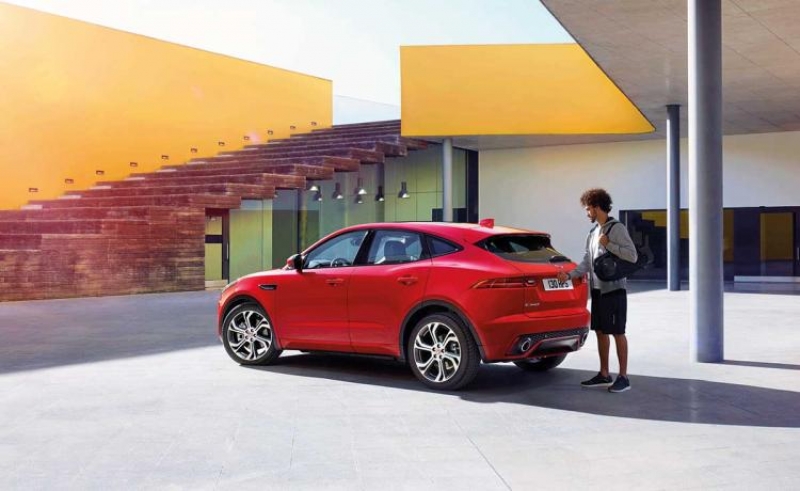 The performance-oriented Jaguar E-Pace compact crossover will slot in one of the market's hottest segments, has a starting price under $40,000, and is loaded with connectivity and safety features, such as head-up display and a semiautonomous off-road driving system that allows the driver to take his or her feet off the pedals while the vehicle drives over slippery terrain. The E-Pace is also fast, with one model reaching 60 mph in under 6 seconds. 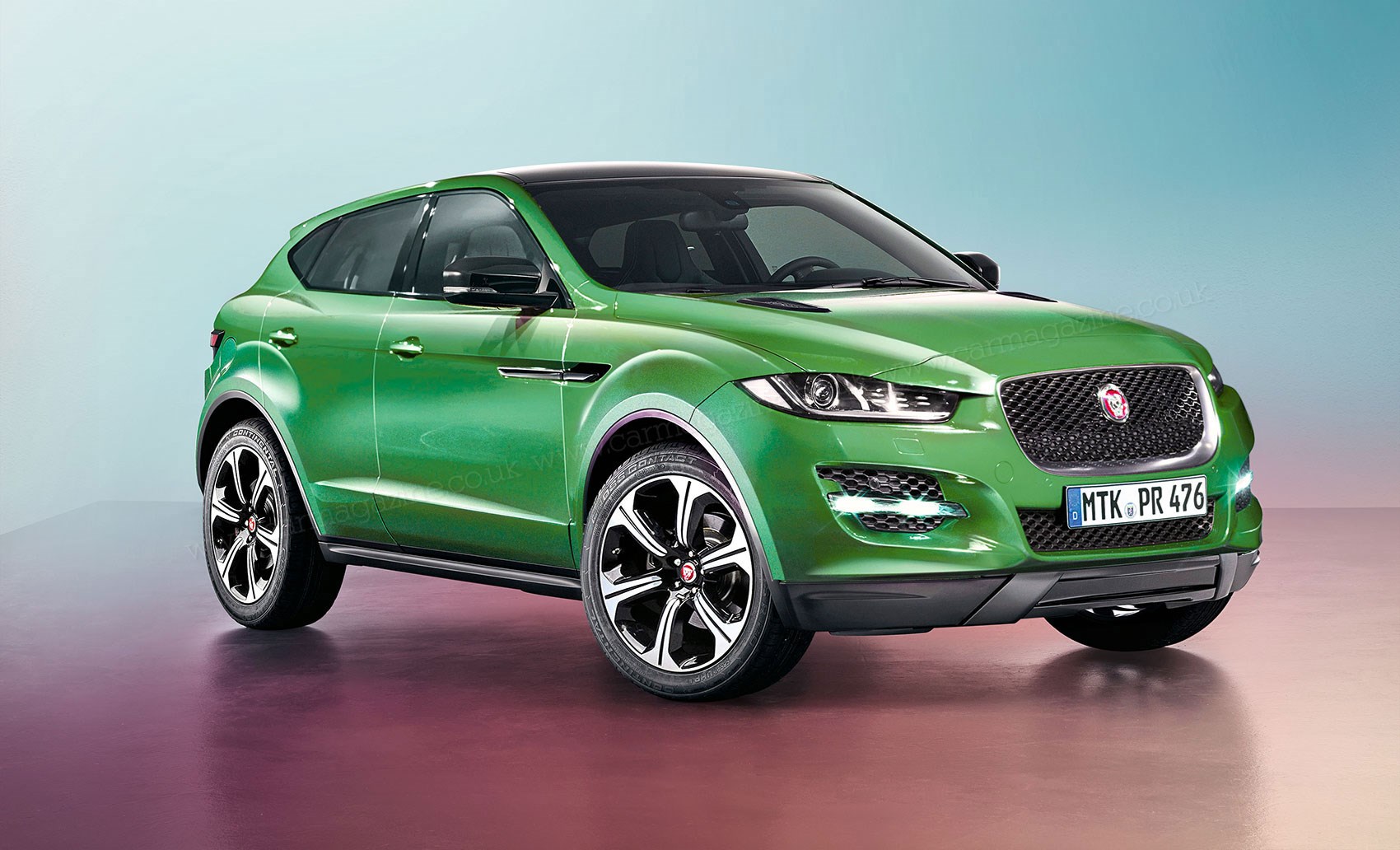 Finbar McFall, Jaguar Land Rover's global product marketing director, says that the company expects 80 percent of customers to be new to the Jaguar brand. He said the E-Pace may be a family's only vehicle and that it has been designed to cater to those who value connectivity. He said that there is a USB port for every passenger. There are also four electrical sockets in the interior and the E-Pace comes standard with a Wi-Fi hotspot. The five-passenger E-Pace is powered by Jaguar Land Rover's Ingenium 2.0-liter gasoline engine available in 246- and 296-hp variants. Both are mated to a nine-speed ZF automatic transmission, and all-wheel drive is standard on all models. Diesel engines will be offered in other markets; none are planned for North America. 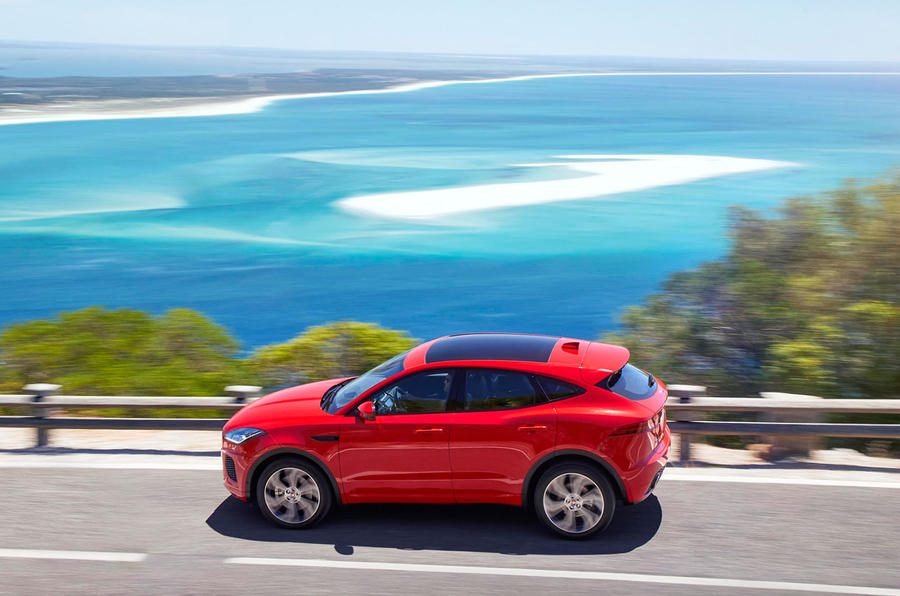 Jaguar's global sales in its most recent fiscal year increased 83 percent to more than 172,000 worldwide. Those gains were mostly on the strength of the brand's first crossover, the F-Pace. McFall said the F-Pace is the fastest-selling Jaguar in the brand's history with more than 80,000 sold globally since April of last year. In the U.S., the F-Pace has quickly become the brand's top-selling model, accounting for 46 percent of Jaguar's volume in the first half of 201fsd. Jaguar officials believe the E-Pace will at least equal the F-Pace in sales. Prices begin at $39,595 for the base model and climb to $54,495 for the fully loaded First Edition models that will be available for the 2018 model year only. Prices include shipping.