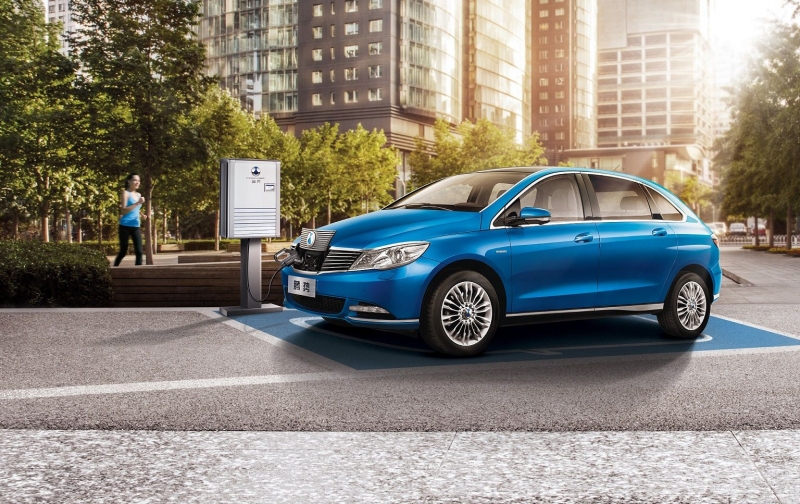 China expects its annual automobile production output to reach 30 million by 2020 and 35 million by 2025. The car sales are expected to rise also, new energy sales might reach 2 million units by 2020. Today China is the world’s largest market for new car sales. Last year 28 million cars were sold in China, and if it’s going to reach those expected 35 million, this amount is gonna be nearly double the 17,5 million units sold in United States last year.

The country’s focus on NEVs, a category that includes battery electric cars, plug-in hybrids and fuel-cell cars, would quadruple between 2016 sales of 507,000 NEVs to some 2 million by 2020. In January, MIIT chief Miao Wei said that the ministry expects one in every five cars sold in China in 2025 to be an NEV. The 35 million-unit target includes increased sales in overseas markets. Last year Chinese-built electric vehicles were sold in more than 30 countries. 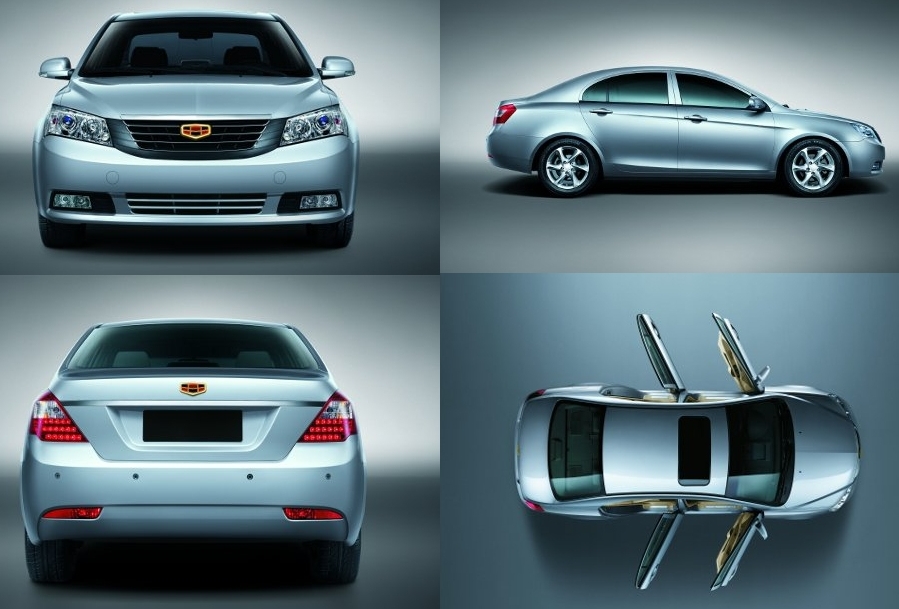