The long way of PEV sales in U.S. 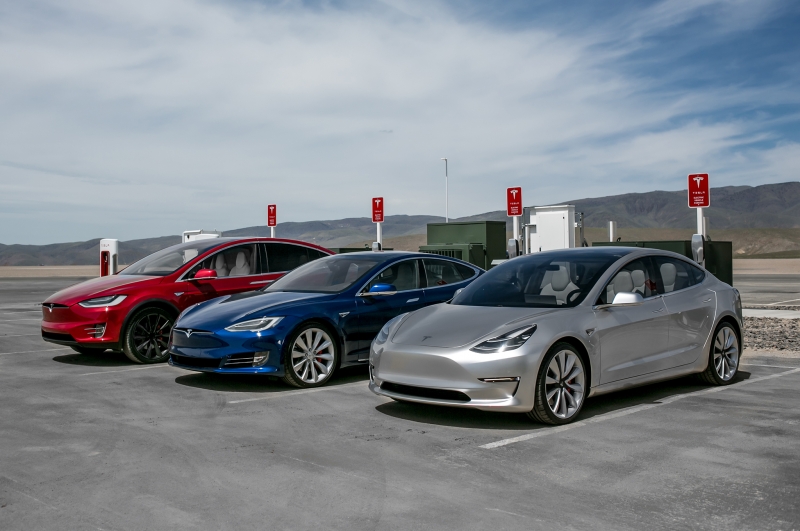 When you ask people about their feelings for electric cars, you will get 2 answers, they either love them or either hate. There’s no one person who would be careless about the PEV market. Instead of just relying on opinions, especially at a time when everyone seems to have one, we decided to bring you some true PEV sales information from last year, putting together a handy infographic. 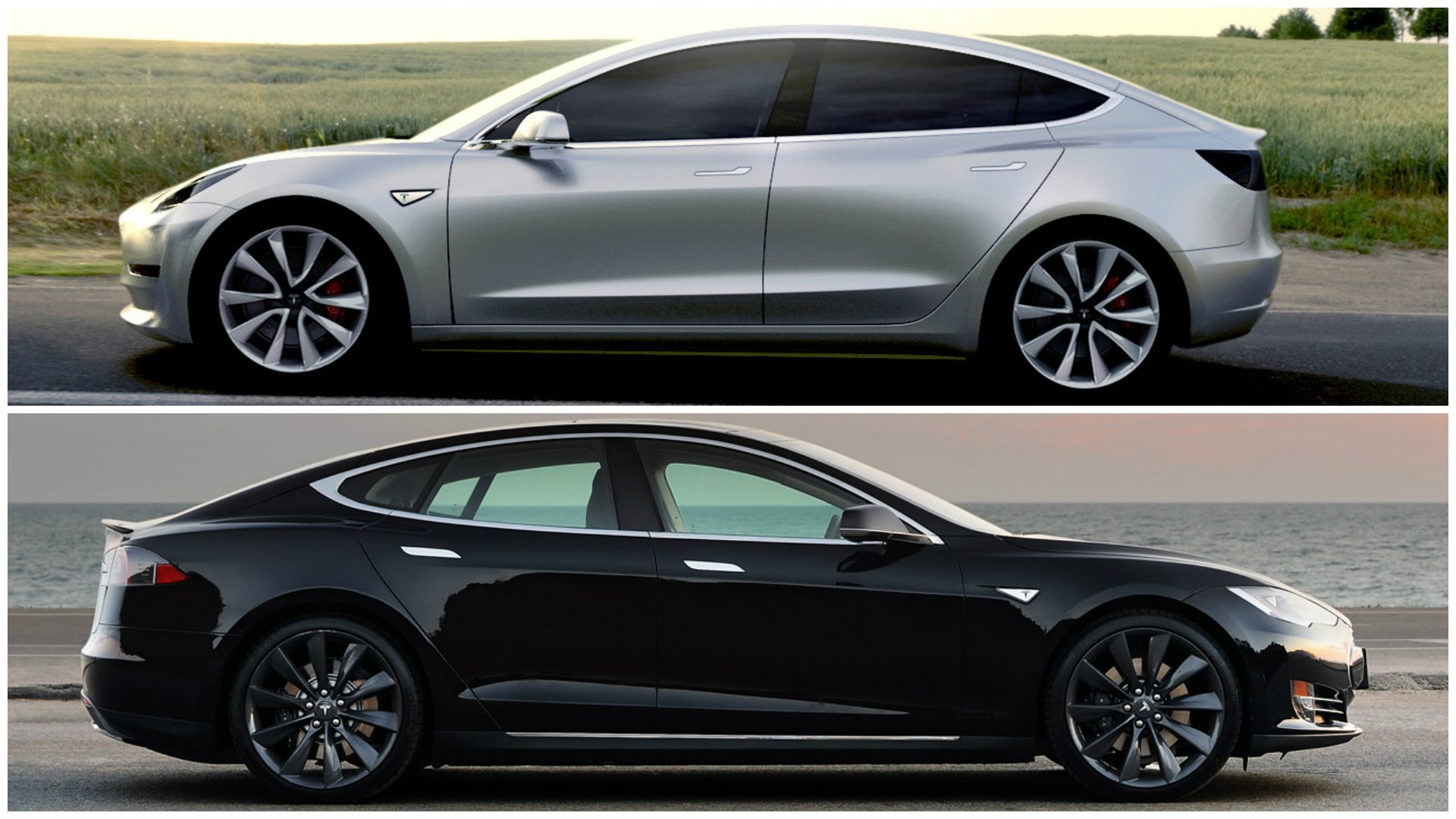 What is this info based on? Among that we’ve got PEV density by state last year, the best-selling PEVs for 2016, and monthly sales compared to 2015. First off, if you look at the monthly sales breakdown, it’s clear that for each month in 2016, more PEVs were bought than during those same months in 2015. For example, in December of last year, 19,133 PEVs were purchased, versus only 12,632 for all of December 2015. Based on that info, you might say more people are adopting plug-in technology. Note, though, that for some months the gap is much smaller. 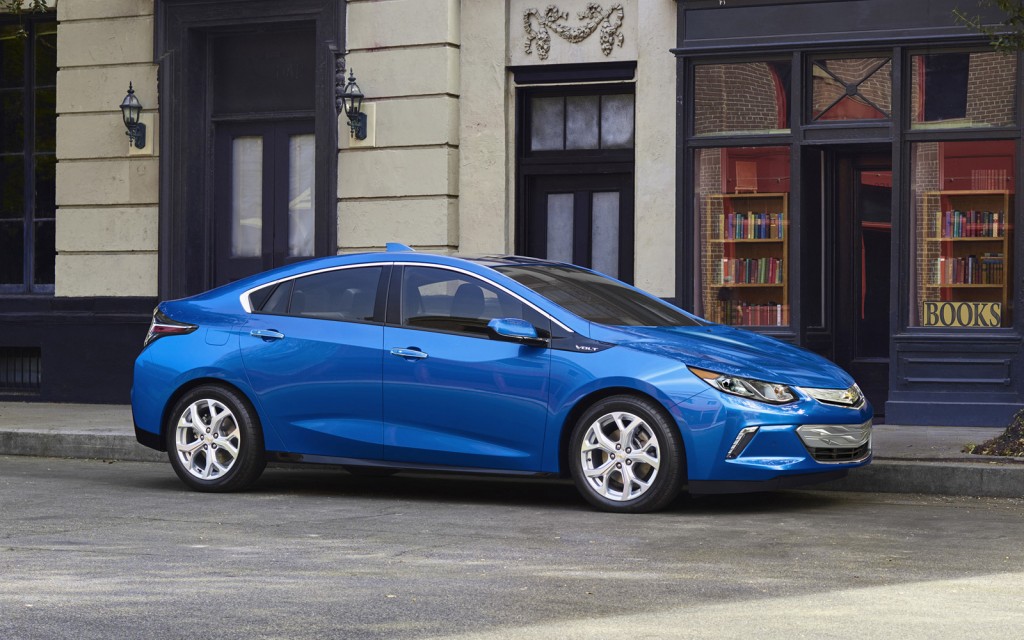 No surprise, but the Tesla Model S was the top-selling PEV in the US at just over 29,000 units. The Chevy Volt wasn’t too far behind at nearly 25,000 sales. The Nissan Leaf didn’t rack up even half as many sales as the Model S. Interestingly, Mercedes has three vehicles in the bottom six. Seven PEV models accounted for 81 percent of total sales for 2017. With the Bolt and Model 3 jumping in the mix this year, that will likely change. In fact, as things are looking right now, 2017 could be a much better year for PEV sales than 2016.