Even foreign automakers think of opening new plants in US

We knew that Donald Trump is somehow pressing U.S. automakers to build new factories and offer more jobs, but he may have to settle for plant overhauls and incremental job expansions such as Ford Motor Co.’s planned $1.2 billion investment in three Michigan factories that’s expected to create at least 100 jobs. 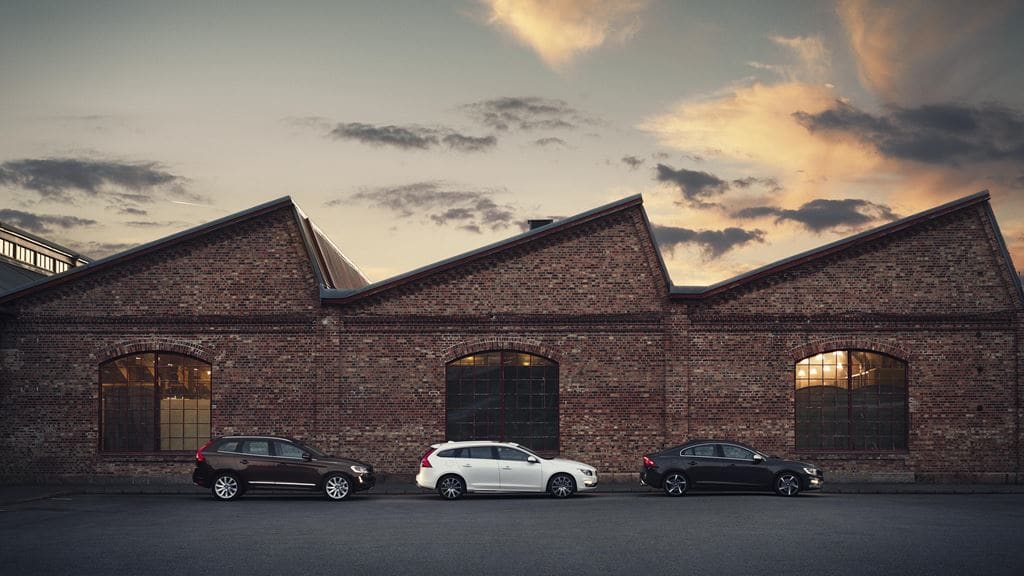 Trump pushed automakers during a roundtable in Ypsilanti Township earlier this month for more U.S. plants, and in a speech to autoworkers the same day he said plants are coming back — other plants that were expected to be built in other countries are not being built. Analysts and even automakers say it’s doubtful auto companies will spend the $1 billion or more needed to construct new plants: U.S. auto industry sales appear to be at a peak, and most companies simply don’t need more production capacity. While Trump repeatedly has urged the auto industry to deliver, industry experts are skeptical that automakers will meet the president’s costly demand for modern U.S. manufacturing plants. 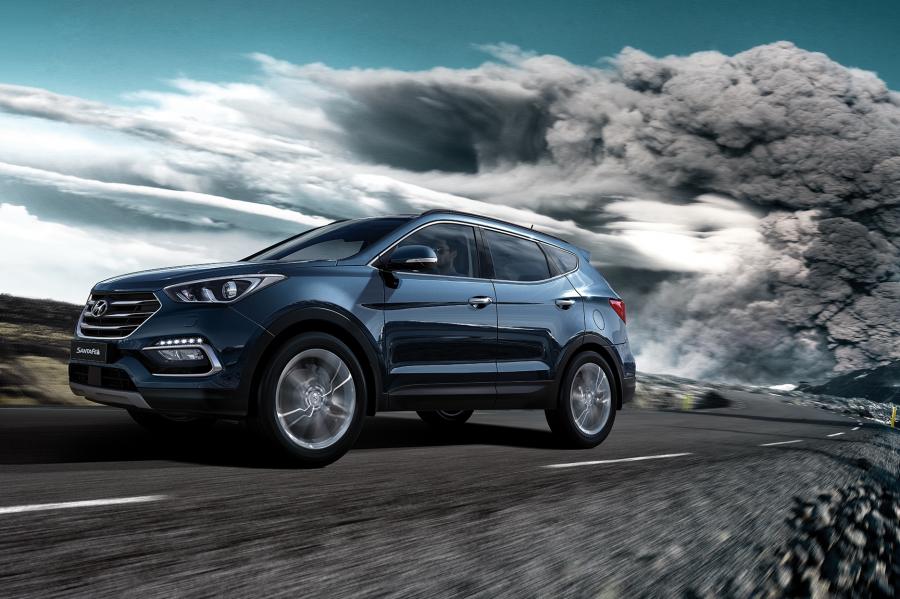 Chinese-owned Volvo Cars Ltd. may be one of the few exceptions: It’s building a new $500 million assembly plant in Berkeley County, South Carolina. Hyundai Motor and Kia Motors also are considering a new U.S. factory. Auto analysts say the $1 billion-plus typically required for a new plant wouldn’t come easily for most U.S. automakers. Executives have vivid memories of shedding thousands of jobs and shuttering numerous factories during the recession. GM and Chrysler went through federally induced bankruptcy cleansings to survive. Japanese, Korean and German automakers likely would be the first to look at additional factories in the U.S. Hyundai and Kia plan to invest $3.1 billion in the U.S. over the next five years and have said they are considering a new factory.