General Motors to lay off 1,100 workers 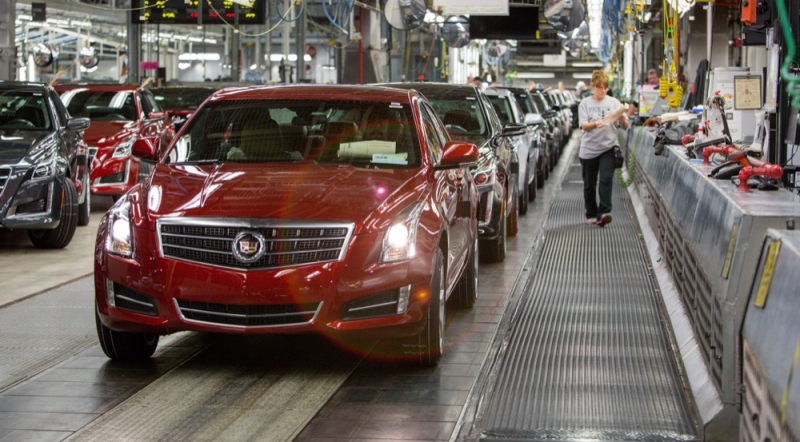 General Motors promised us other things but that’s how it all turned to be, even if it said it will invest $1 billion in U.S. factories now it announced to temporarily cut off 1,100 workers in May as its Lansing Delta Township assembly plant in Michigan shifts production to Tennessee. Last year it added 800 jobs at its spring hill, Tennessee plant to build the new version of GMC Acadia SUV. 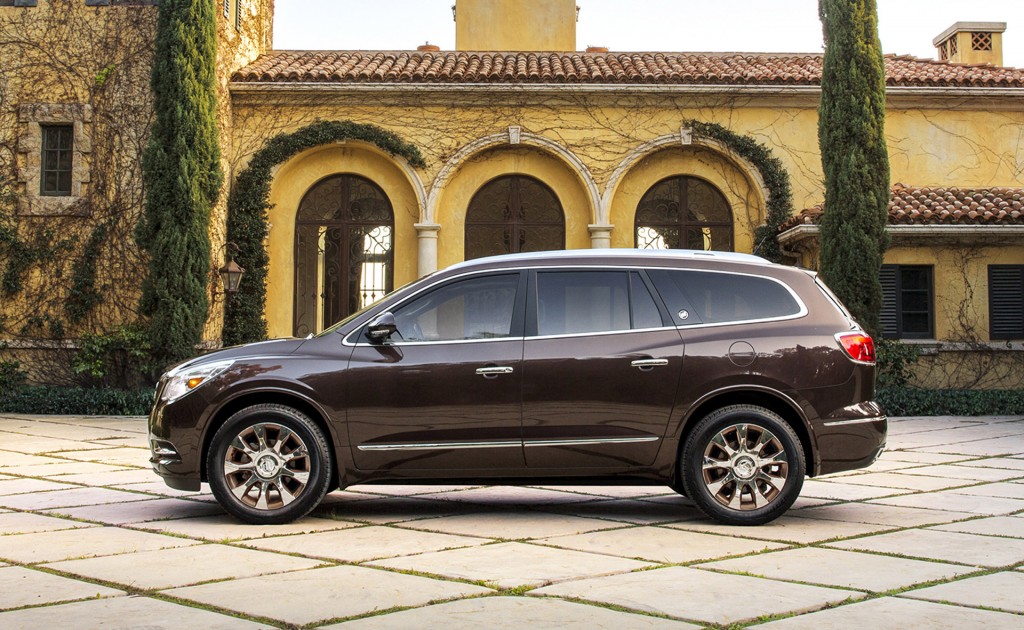 The Lansing plant will continue building the Buick Enclave and Chevrolet Traverse after it retools for a month. GM also has announced other U.S. factory cuts. U.S. President Donald Trump has urged GM and other automakers to build more cars in the country as part of his pledge to boost U.S. manufacturing jobs and discourage the industry from investing in Mexico. GM has said the $1 billion investment would allow it to create or retain 1,500 U.S. jobs, but has not specified what jobs are impacted. GM has also said it will begin work on bringing axle production for its next generation of full-size pickup trucks, including work previously done in Mexico, to operations in Michigan, creating 450 U.S. jobs. 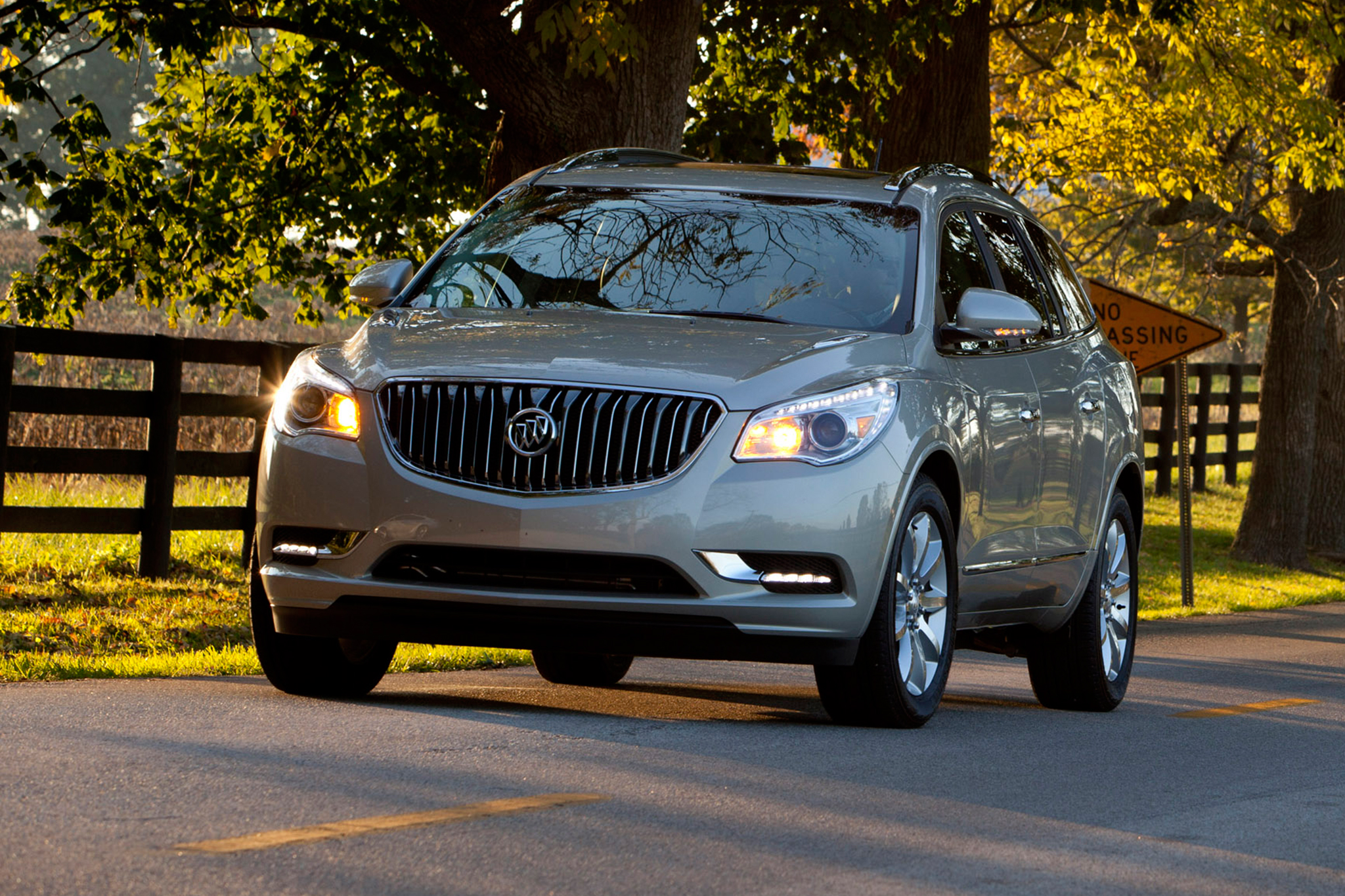 GM said in November it would cut about 2,000 jobs when it ended the third shift at its Lordstown, Ohio, and Lansing Grand River plants in January. In December, it said it planned to cancel the second shift and cut nearly 1,300 jobs from its Detroit-Hamtramck assembly plant in March. Those job cuts were sparked by lower demand for cars as Americans buy more SUVs and other larger vehicles.