Predictions for the 2017 global light vehicle sales say that they might reach 93.5 million units, that’s a growth rate of 1.5% over 2016. But even so, industry risk in mature markets is at the highest level it has been since the Lehman Brothers collapse and global industry downturn from 2008 through 2010, and will be a key factor for the near future. Engine propulsion options are expected to have an influence as well. 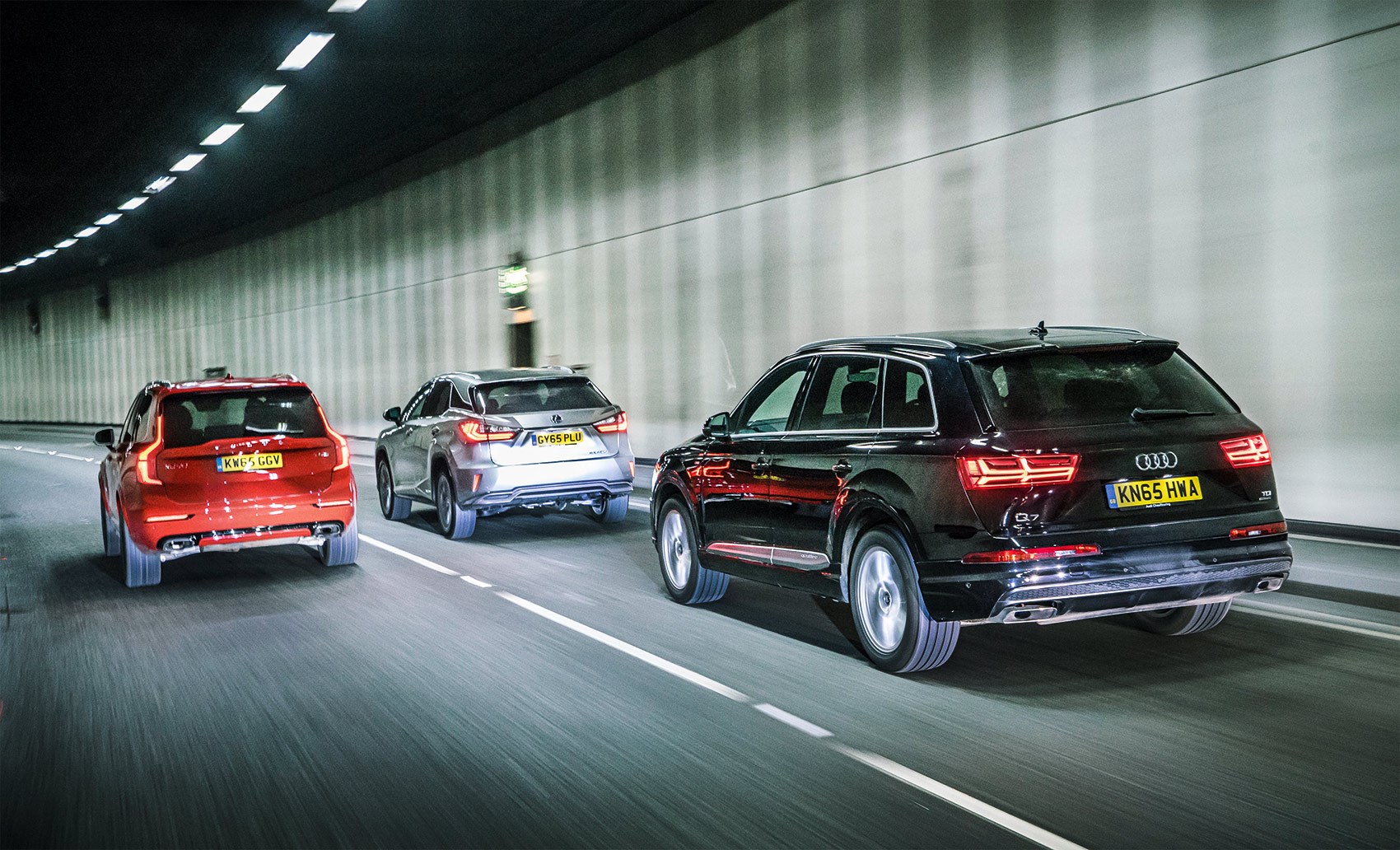 Political uncertainty could cause a significant rift in light vehicle sales both in the U.S. and Europe, as both regions are undergoing fluctuations in policy, leadership and other dynamics. In addition, expect in 2017 for a decline of diesel vehicle sales share in Europe. This represents just the start of a growing trend of diesel decline expected in the coming years, due in part to significant challenges around RDE regulation alongside the arrival of the EU6d emission standards. Despite the daily publicity, sales of BEV (battery electric vehicles) and PHEV (plug-in hybrid electric vehicles) light vehicles also were relatively flat between 2015 and 2016, despite the ever-present longer-term growth fundamentals. Global BEV production remains significantly below 1 million units and will represent just 0.7 percent of new vehicle supply globally in 2017.

The new U.S. administration somewhat complicates the near-term picture. The policies and changes proposed by the Trump administration regarding trade and environmental regulations creates some uncertainty, countered by a slightly improved economic picture for 2018–21. It is difficult (and unlikely) to sustain and continue to grow at the same rates the U.S. market has seen over the past 8 years, and a leveling off is underway. In 2017, U.S. light vehicle sales at an unchanged 17.4 million units, a slight moderation on 2016 levels, down just 1.0 percent.