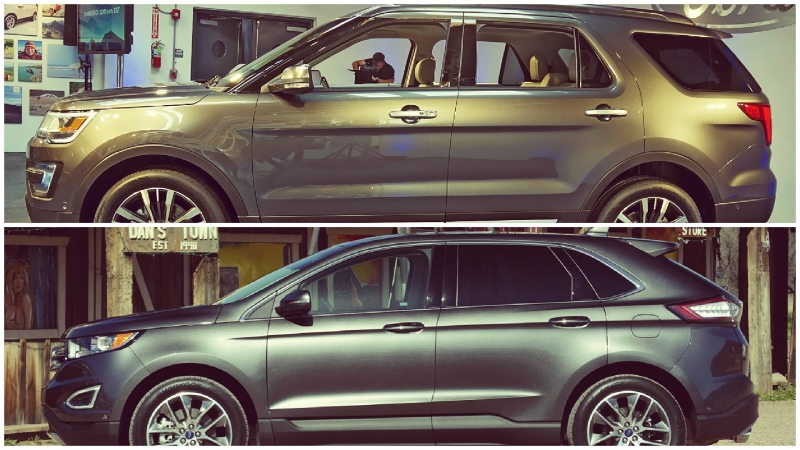 Ford dealers and Ford executives sounded a typically optimistic note at this year's National Automobile Dealers Association convention here, based on record U.S. auto sales in 2016 and growing confidence that even if auto sales decline a bit in 2017, they won't decline much. 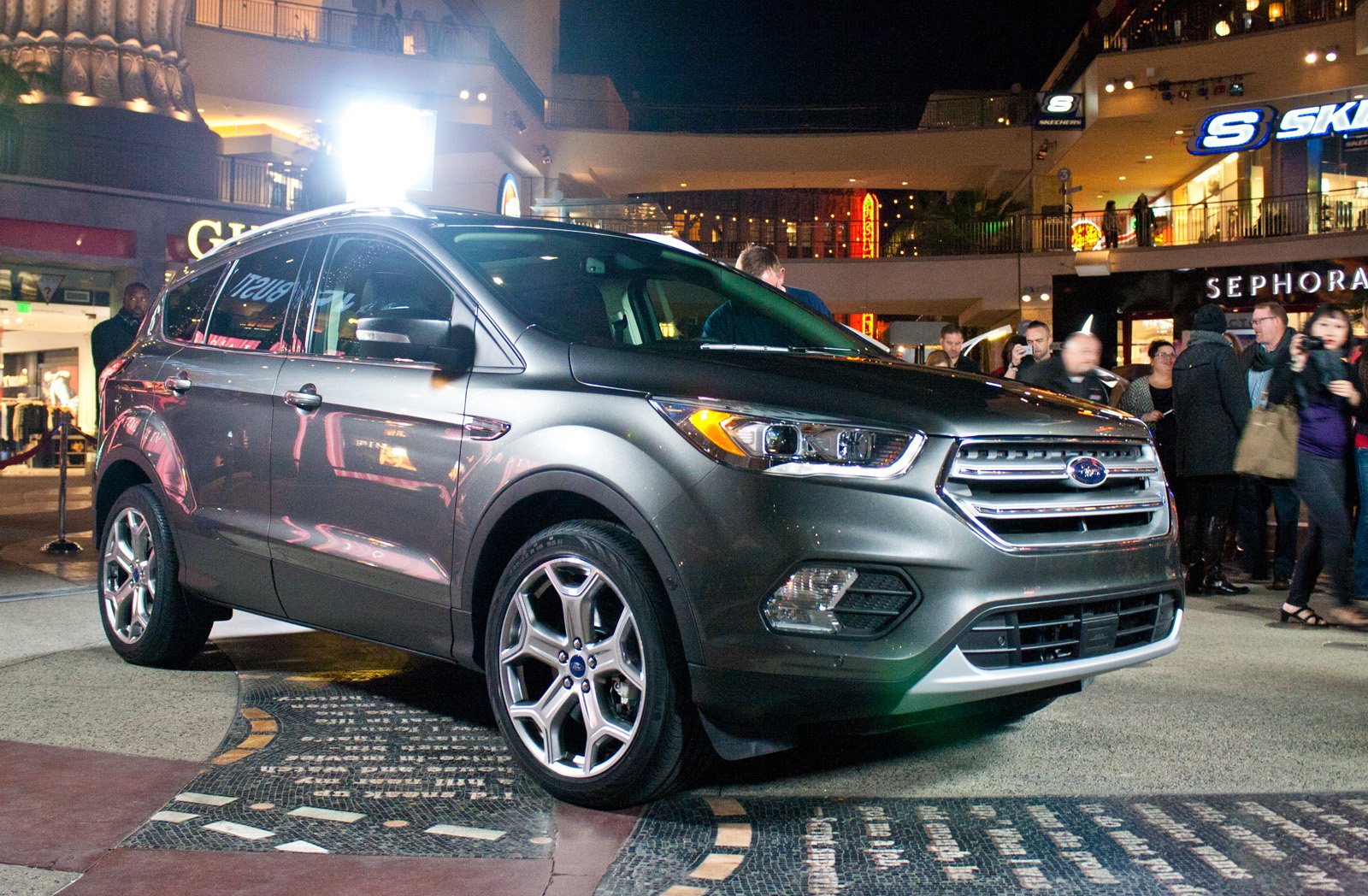 Dealers are concerned about a drop in car sales as opposed to trucks, but all in all he said dealers are happy with Ford's current product lineup. They do have concerns about car models – as the whole industry does – as to what the public wants. Forecasts for 2017 call for a small decline in auto sales. The same was true for 2016, but 2016 auto sales beat expectations and the record set in 2015 – just barely – due in part to a high level of discounting. 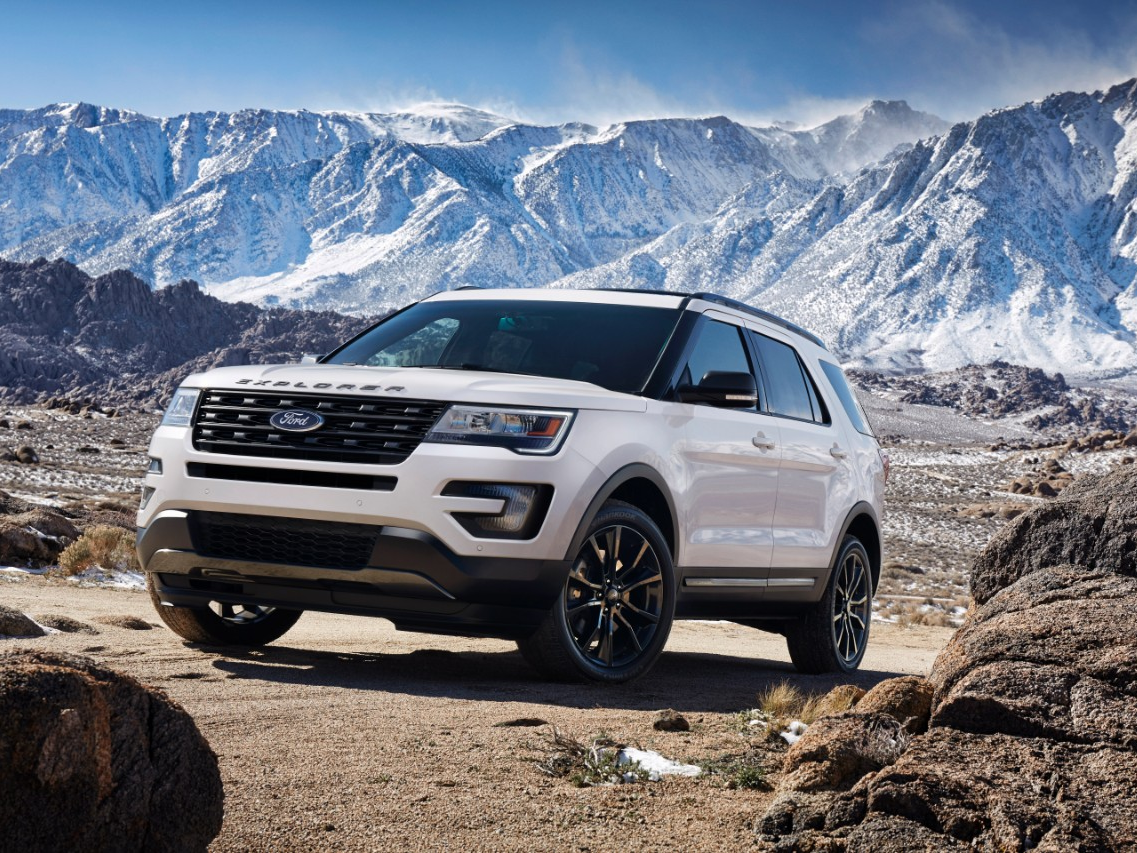