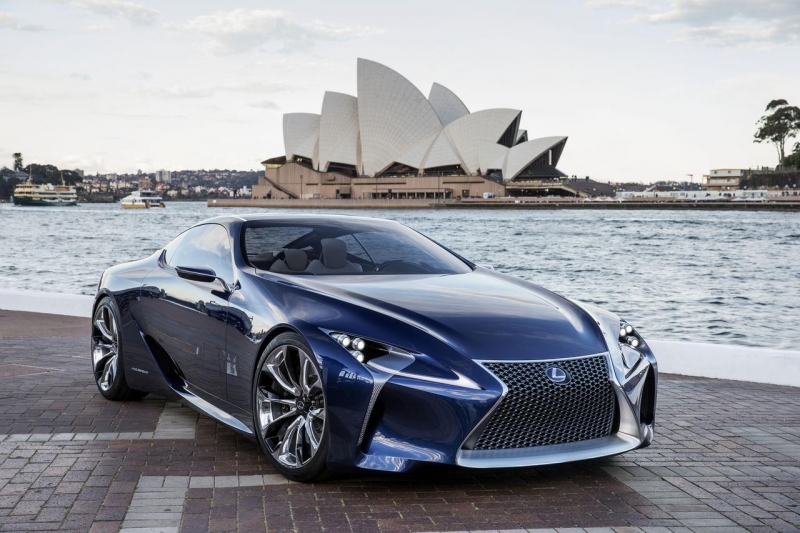 It's obvious that the auto industry is not able sell 17 million cars and light trucks in America year after year. At some point buyer demand will become sated. Higher interest rates will force manufacturers to offer less attractive deals. Thus, sales would begin to drop from their recent peak, which will create a set of difficult challenges for car companies that operate in the United States. A forecast for January sales predicts a dip of 3% to 1.13 million, which translates into 31,000 vehicles. Some car companies will start to be part of trends that may erode their earnings. 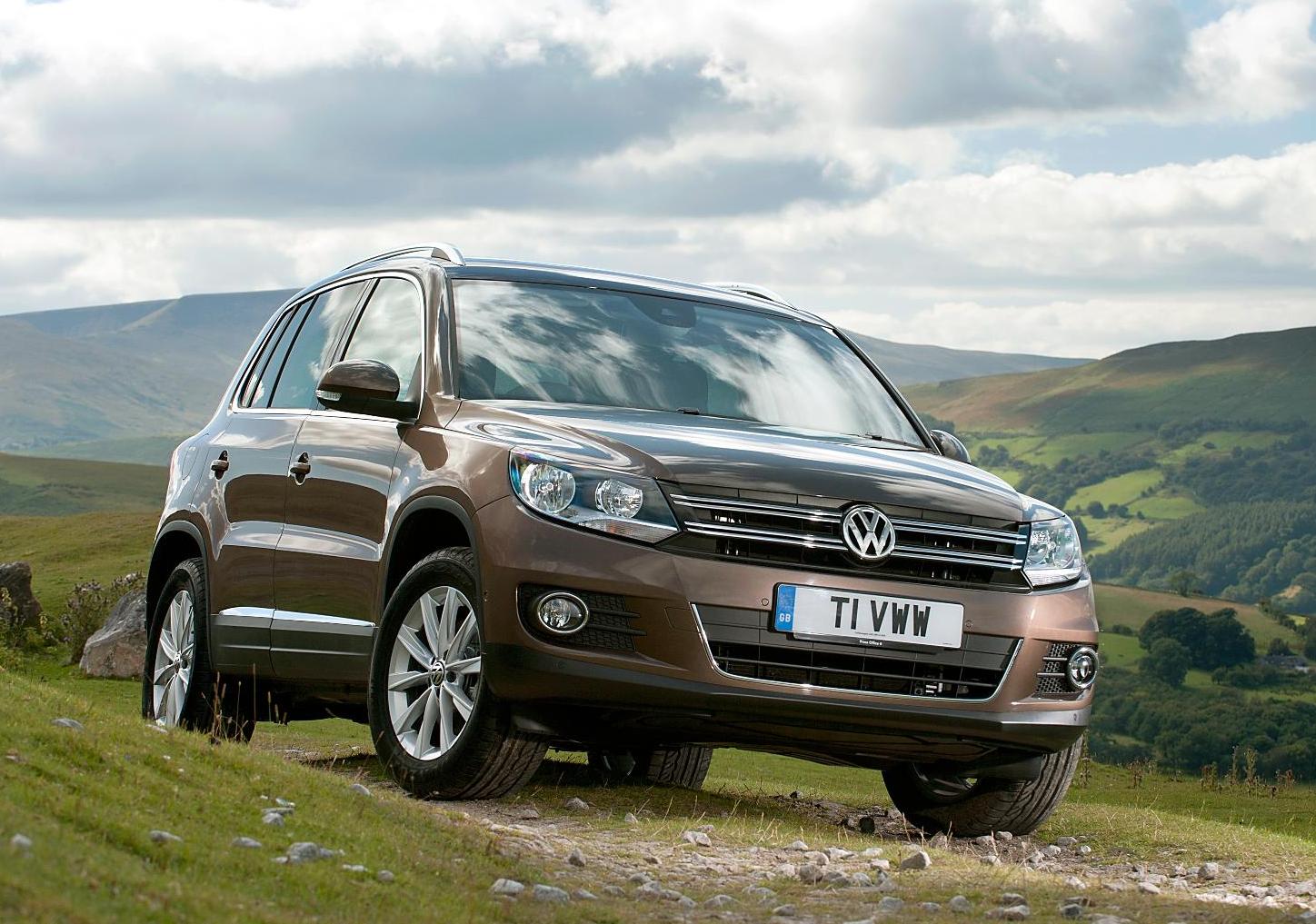 Analysts say the drop will be extremely uneven among manufacturers. Volkswagen, which also owns the Audi and Porsche brands, will begin to rebound sharply from a sales collapse brought on by a diesel engine cheating scandal. Its sales will rise 17% to 42,500. However, this will still make Volkswagen a tiny participant in the American market, second only to China in size, with a 3.1% share — smaller than any other large global manufacturer. Volkswagen trades places from year to year with Toyota Motor Corp. as the world’s largest manufacturer. The biggest loser of January is expected to be Fiat Chrysler Automobiles, which has been plagued by its own engine scandal. Its sales, which include the Jeep, Fiat, Chrysler, Dodge and Ram brands, are forecast to fall 14.2% to 147,000. This would drop its market share from 14.8% last year to 13.0% in the current month. 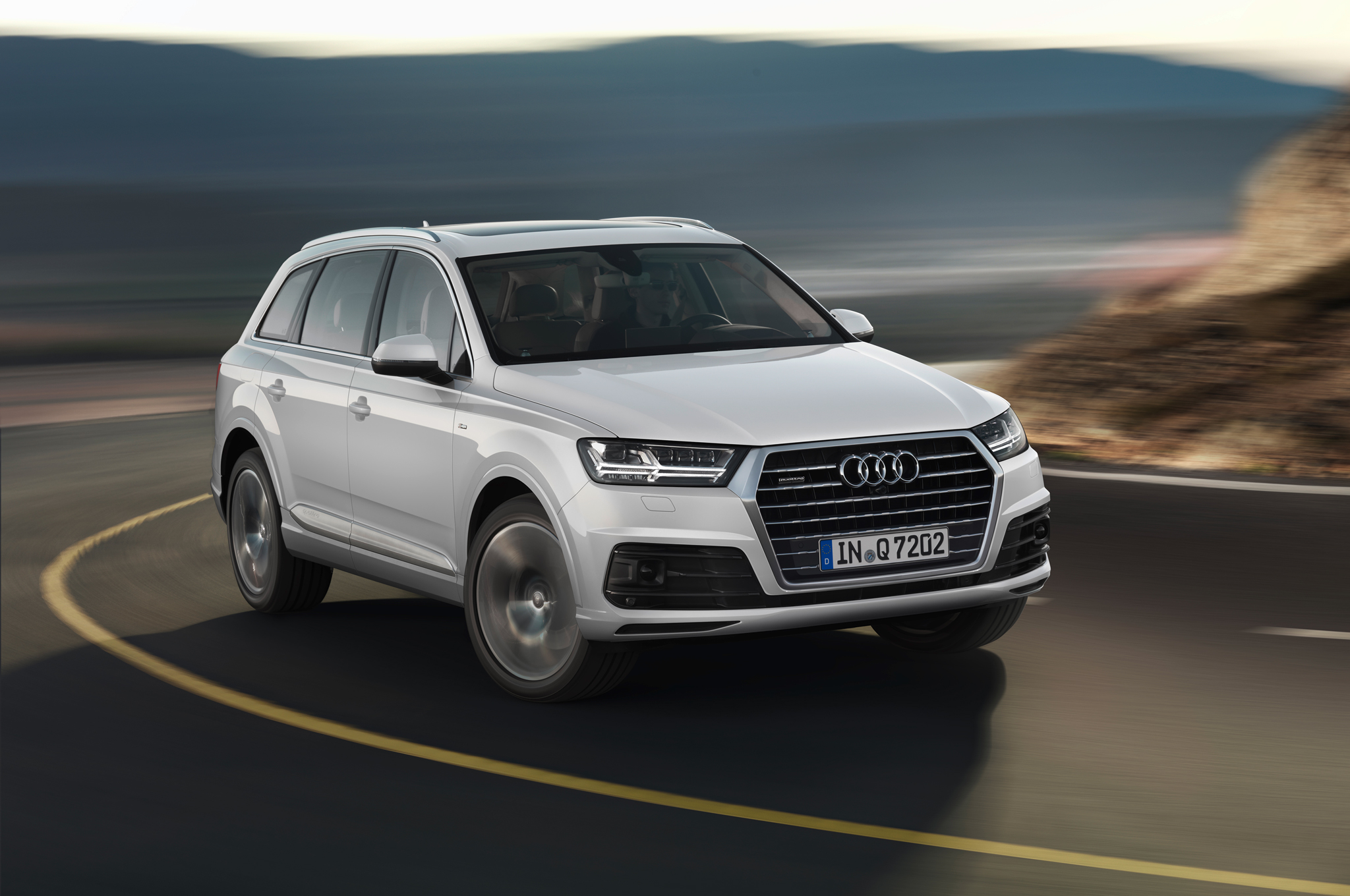 Market leader General Motors Co., which owns the Buick, Chrysler, Cadillac and GMC brands, is expected to have a difficult month with a sales drop of 4.3% to 195,000. Second place Ford Motor Co., which owns the Ford and Lincoln brands, is expect to have sales click down 2.0% to 169,000. That will put it very slightly behind Toyota, which is expected to experience a drop of 0.8% to 160,000. Toyota owns the Toyota, Lexus and Scion brands. Sport utility vehicles (SUVs) and crossovers, the sales of which have dominated the industry in recent years, will continue to do so.