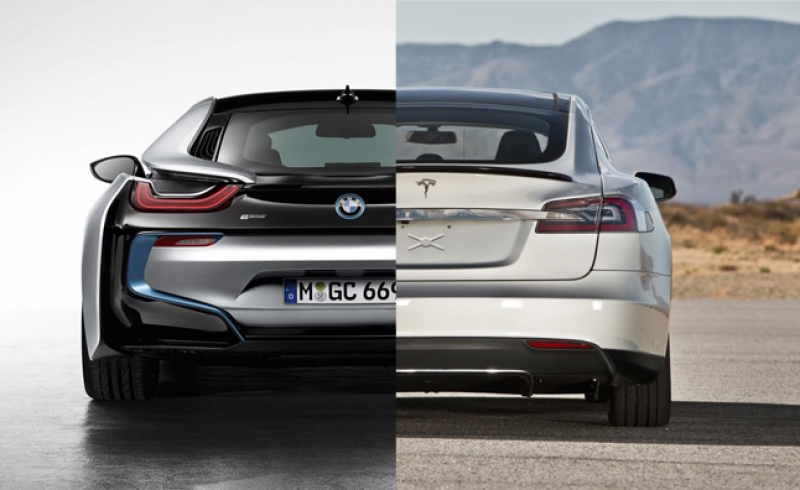 We don't know if the electric car sales are poised to accelerate in sales, or will they be stuck in neutral, but the latest forecast tells us what could occur under existing policies as technologies continue to evolve. 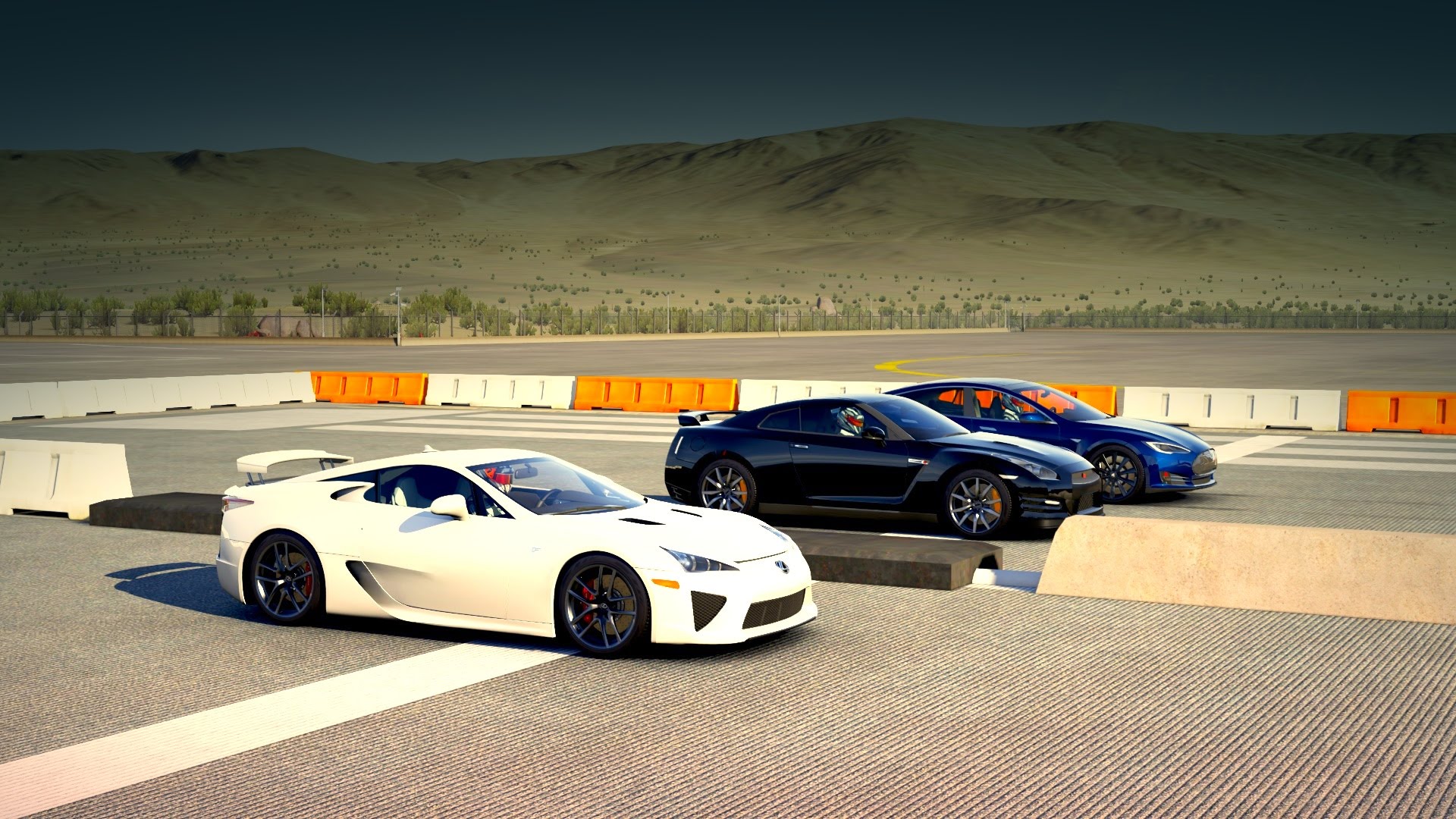 Previously we had been expecting electrics to remain a tiny share of U.S. vehicle sales for decades to come. But now we see a brighter future for electric vehicles, with annual sales topping 1.2 million cars by 2025 plus an additional 186,000 light trucks. That's nearly double its forecast from last year, and nearly 10 times its forecast from 2014. 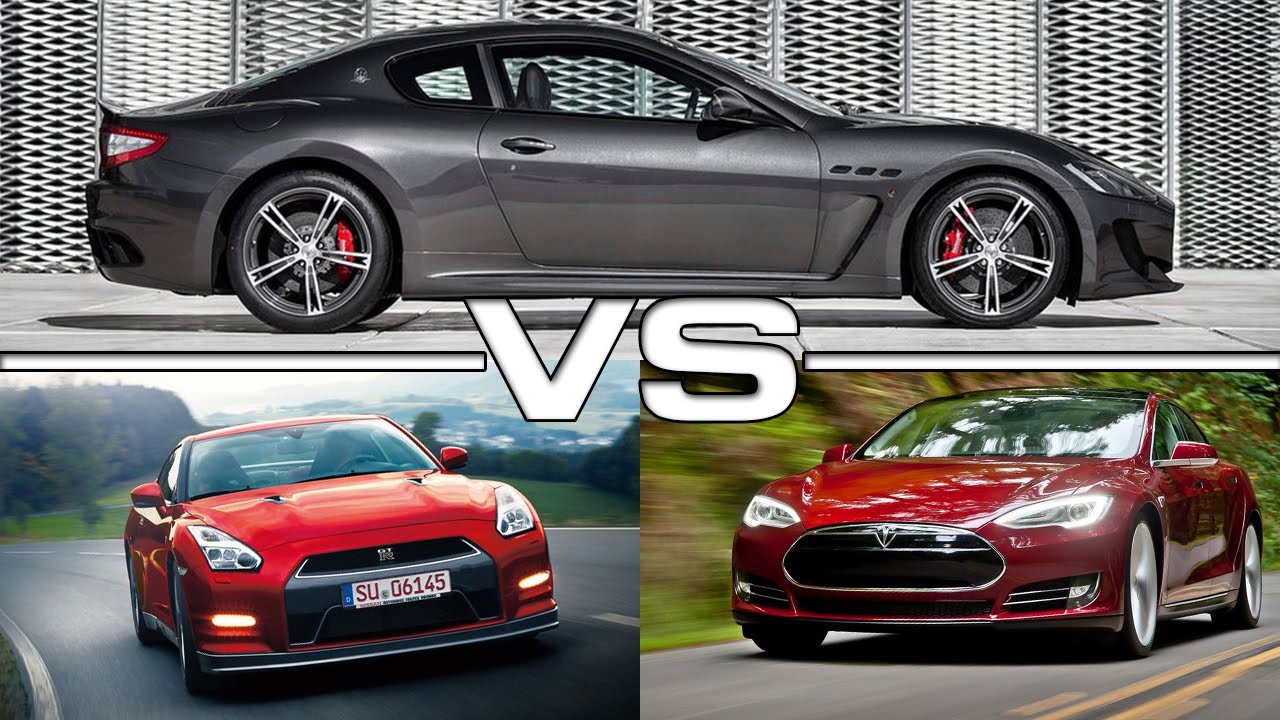 Now we expect a long-range fully electric compact cars to cost $35,200 in 2025, down sharply from the $45,800 we predicted last year. Chevy has already debuted its fully electric Bolt, with an estimated 238-mile range, for under $38,000. As battery costs continue to fall, Chevy, Tesla and Nissan all plan to sell fully electric cars for about $30,000 within a few years.