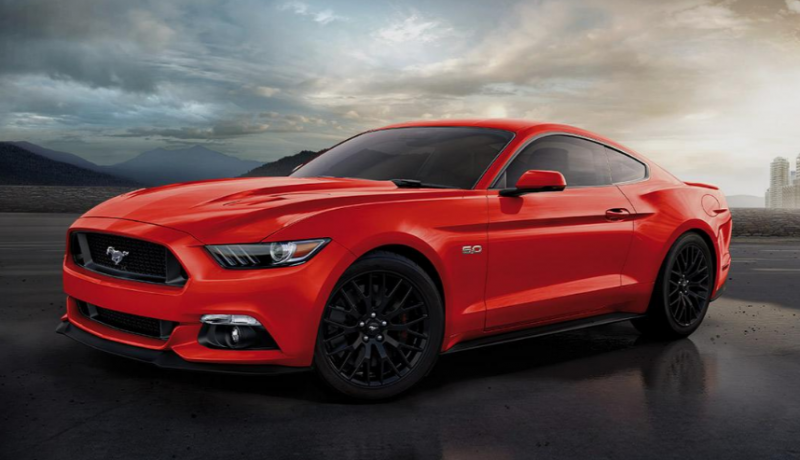 While U.S. auto sales are likely to set a record before 2016 draws to a close as it beats last year's mark of 17.5 million new cars and trucks, 2017 probably won't fare as well. In fact, it may surprise many people as Ford, Fiat Chrysler Automobiles and General Motors are already closing production plants. 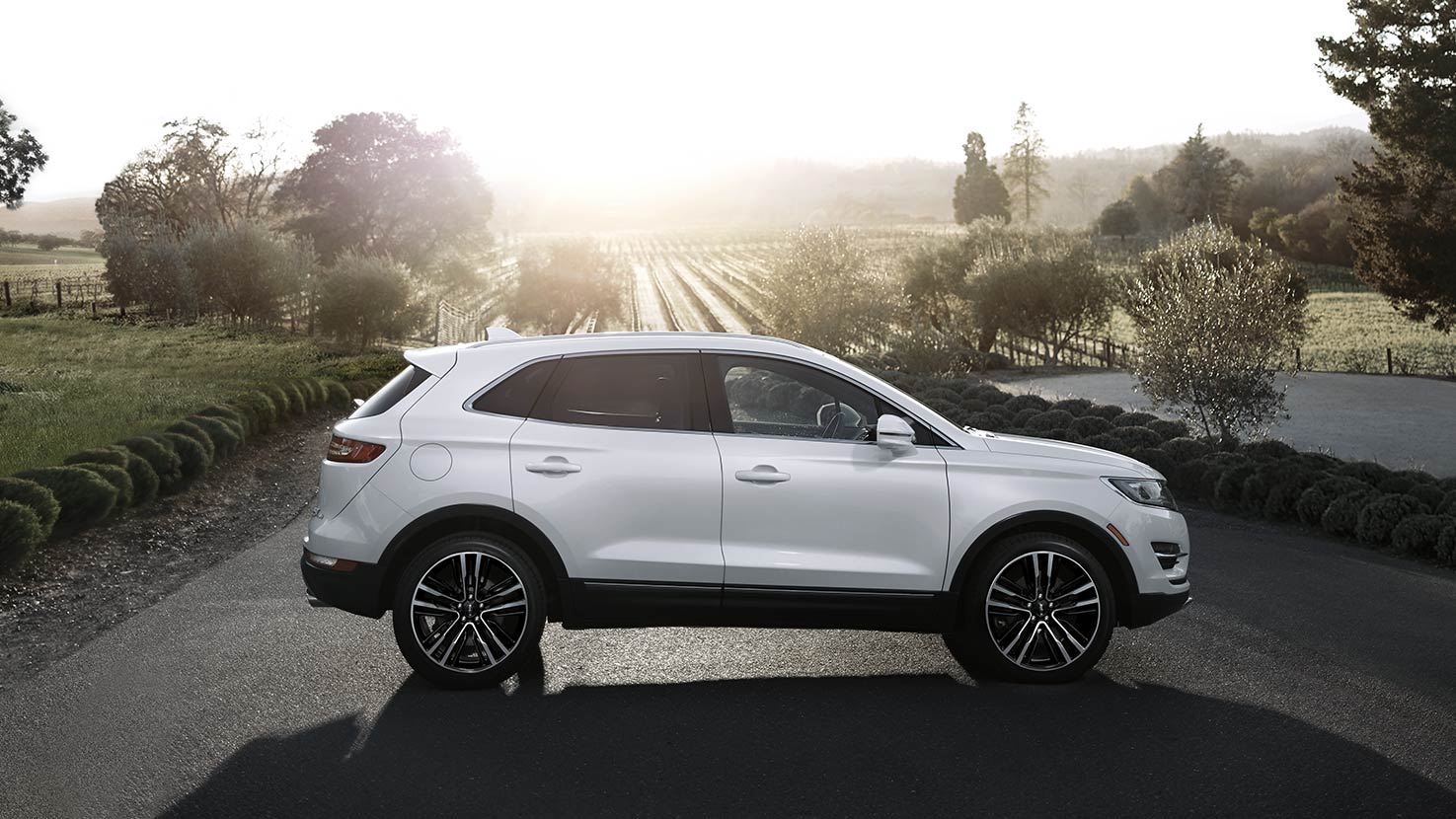 Although last year's record will be broken, there's already a decrease in sales this December and forecasts say that the trend will continue throughout 2017. Apparently the three largest manufacturers in the country, Ford, General Motors and FCA, are already getting ready for this by closing production plants over recent months. This is also due to excessive inventory. The forecast is not as dramatic as it seems, but the stock of vehicles is starting to accumulate, which is expected to give way to succulent discounts in the market. In mid-October, Ford closed its plant in Flat Rock, Michigan, where Ford Mustang is assembled, due to sales. This also gave way to closing production lines at Kansas City, Missouri, and Louisville, Kentucky, where Ford F-150, the Ford Escape and the Lincoln MKC are manufactured. 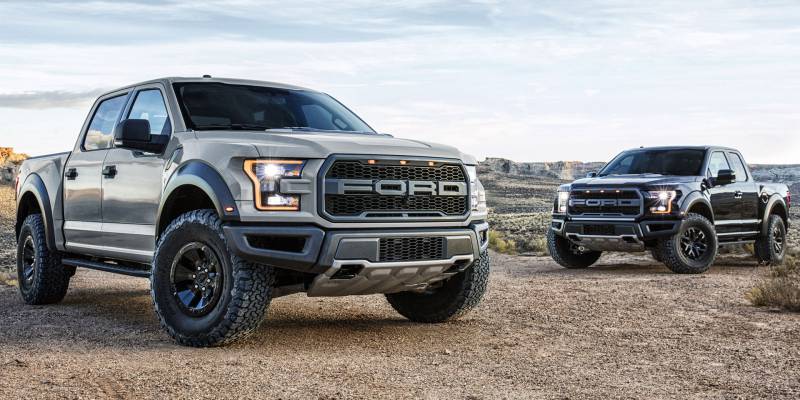 General Motors has had a similar problem as this week, it stopped the activity in five of its plants due to calculation problems that were causing stock to accumulate for more than 105 days, compared to the natural supply that is usually around 60 to 65 days. Meanwhile, FCA has announced closures for the same reasons. FCA will halt production at its two Canadian assembly plants for less than a week. This means that none of the big three automakers in the U.S. is selling at the levels it expected.