2017 Is gonna be the year of challenges for US automakers 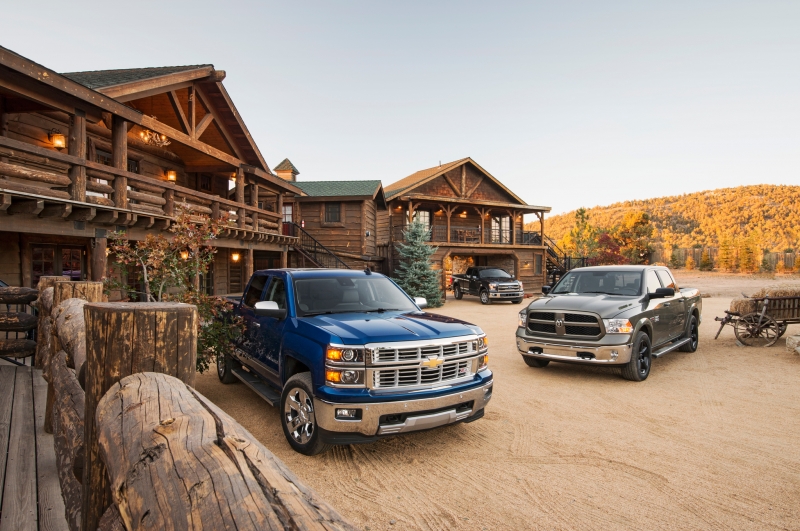 Automakers are on pace to build more new cars and light trucks in 2016 than in any other year, but efforts to reduce bloated inventories next year could lead to North America's first production decline since the Great Recession. 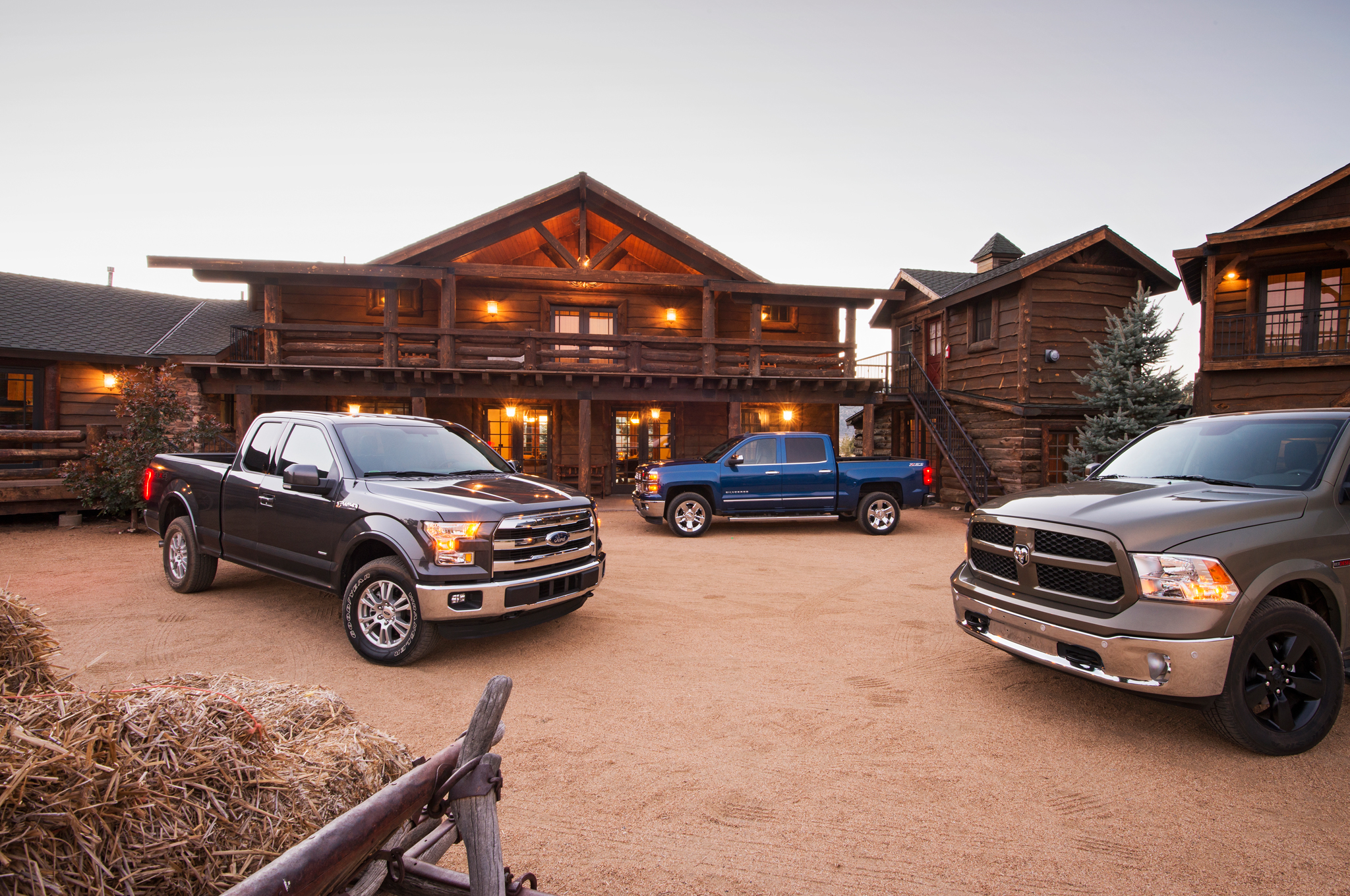 Record car sales paces in the U.S., Canada and Mexico have kept plants busy. About 15 North American plants reportedly were running overtime through last week, nearly four times as many as the same period a year ago. Most of those plants build trucks. But automakers are already preparing for a production reckoning in 2017. Ford Motor Co., General Motors and Fiat Chrysler last week announced downtime beyond the traditional year-end break at multiple plants. GM also said it plans to lay off nearly 3,300 workers in January and March as it eliminates production shifts at three car factories in Michigan and Ohio. 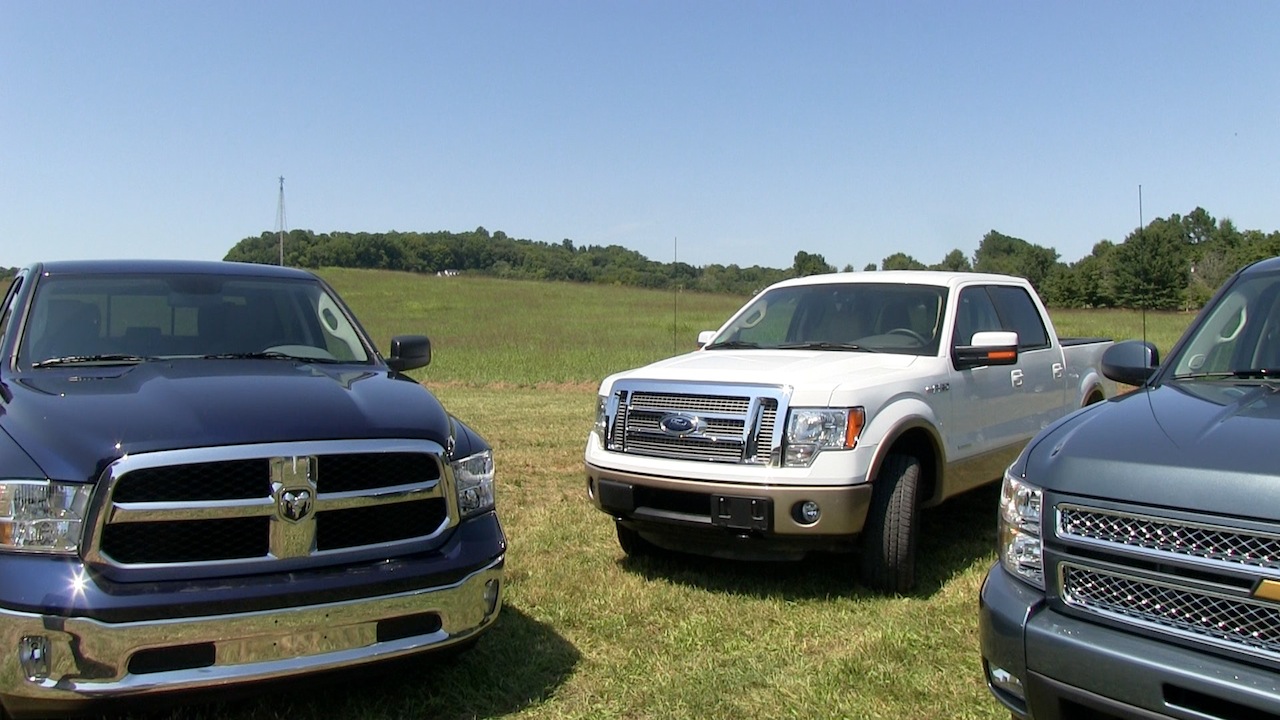 Some automakers, such as Ford, had already taken action. Anticipating softer demand in 2017, the automaker temporarily shut down production lines at five factories in October. As a result, Ford's production levels through November were down slightly from the same period a year before. Its 83-day U.S. stock as of Dec. 1 was up slightly from 81 days a year earlier. Analysts say the key in 2017 will be how automakers continue to handle market demands for cars vs. light trucks. Car plants will likely struggle while light-truck plants will continue to run at high levels.