The EPA yesterday told an automaker lobbyist group that it will not extend the deadline for a review of strict fuel economy standards through the 2025 vehicle model year, indicating the agency will push ahead with a plan to make the rules final before the Obama administration leaves office Jan. 20.

Acting EPA Assistant Administrator Janet McCabe informed the Alliance of Automobile Manufacturers, which includes most major automakers in the U.S. market. The auto manufacturers group had also requested that the EPA withdraw its plans to finalize the new standards. The denial of the auto group's requests had been expected. Extending the deadline could have allowed President-elect Donald Trump’s pick for EPA chief, Scott Pruitt, to weigh in on the rule for 2022-25 vehicles. Pruitt is an avowed critic of President Barack Obama’s efforts to curb climate change by regulating greenhouse gas emissions. 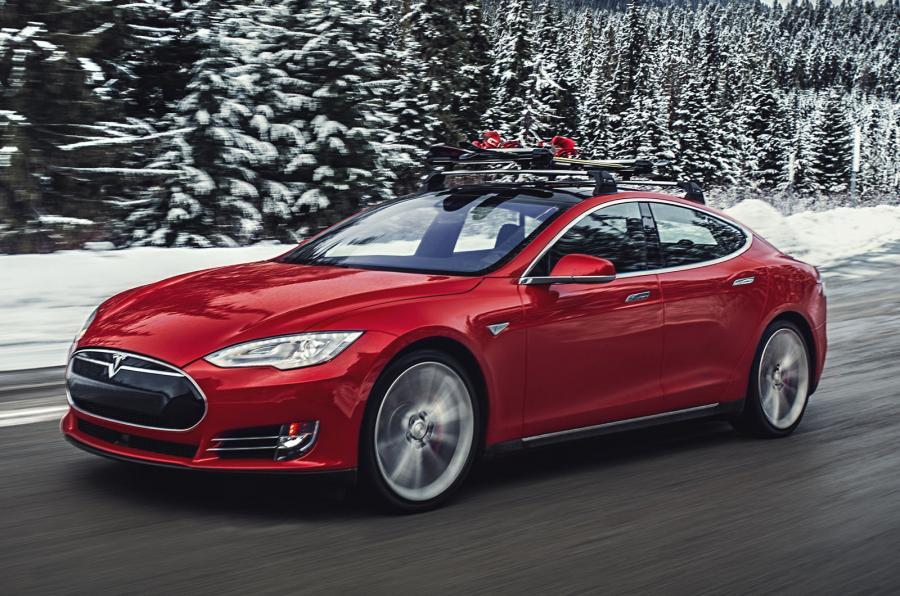 The Association of Global Automakers, a trade group that had petitioned the agency for a change along with Alliance of Automobile Manufacturers, decried the EPA’s decision as “sadly predictable.” John Bozzella, president and CEO of the group, said in a statement, that EPA's hurried determination, and lack of transparency, only increases suspicions surrounding the agency's decision, undermining confidence in its objectivity and impartiality The Auto Alliance called the EPA decision “disappointing,” saying that the midterm evaluation of the program should have proceeded according to the longer timetable that the EPA originally set out, with an April 2018 deadline for a final determination.