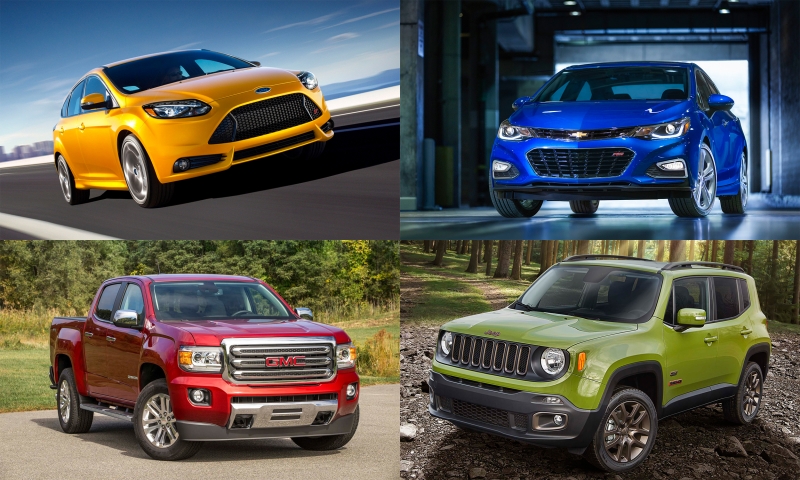 As consumers keep snubbing sedans despite record consumer discounts, the U.S. auto sales will probably decline slightly for December. Specialists forecast manufacturers' discounts offered to close sales would hit a record high of more than $4,000 per vehicle in December. 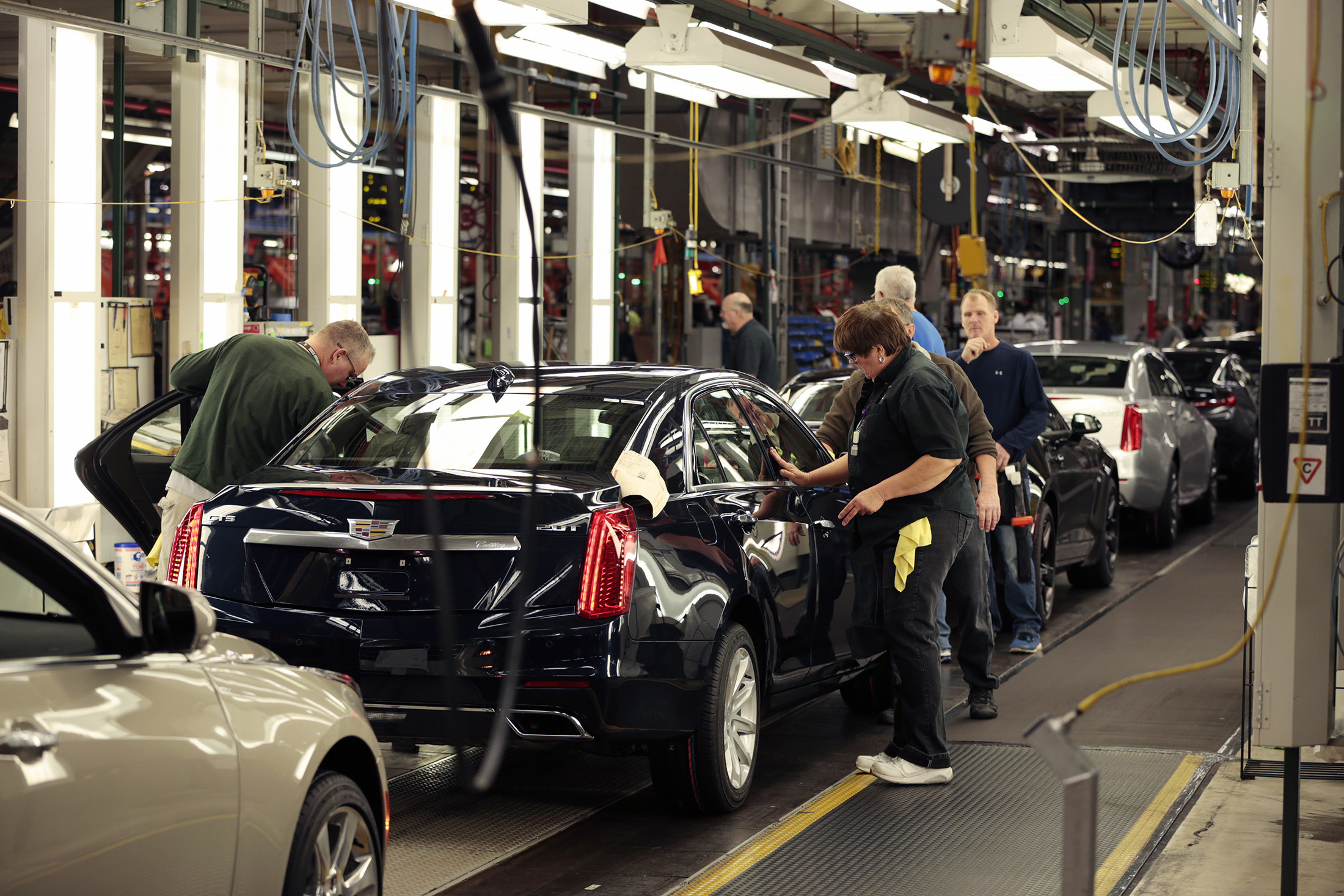 The consultancies estimated sales at 17.5 million vehicles on a seasonally adjusted annualized basis this month, flat with a year ago. Detroit automakers are moving to cut production of certain vehicles, particularly small and mid-sized sedans, as they concede that the market is hitting a plateau where the cost of pushing additional sales in of certain cars outweighs the potential profit. General Motors Co. plans to lay off 3,300 workers indefinitely at three U.S. car factories. 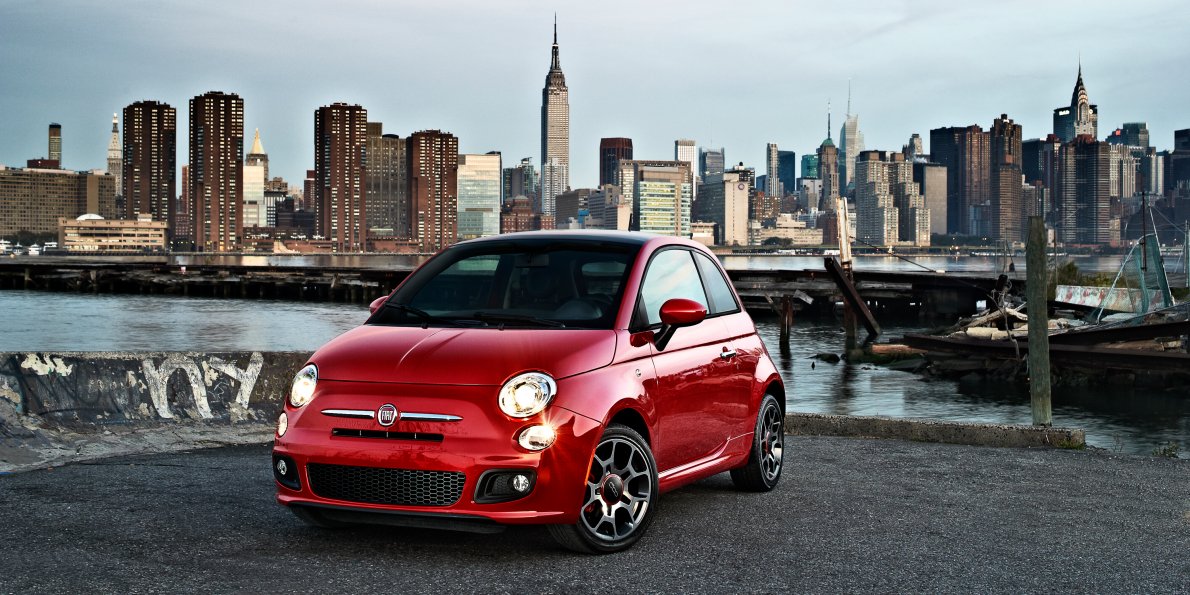 Ford Motor Co and Fiat Chrysler Automobiles NV have ordered temporary cutbacks at several factories. Fiat will extend a Christmas shutdown by one week at the Windsor, Ontario, plant that builds its new Pacifica minivan and at a Brampton, Ontario, factory that assembles Chrysler 300 and Dodge Challenger sedans.