Getting ready for Black Friday

To clear out bulging inventories of unsold cars and dispel investor doubts about consumer demand, automakers in the United States are ramping up holiday sales promotions ahead of Black Friday. Detroit automakers need a strong year-end sales push. They are sitting on hefty inventories of unsold sedans, compact cars and sports cars as consumers shift to pickup trucks and SUVs. The share prices of General Motors, Ford Motor, and Fiat Chrysler Automobiles NV are flat to down for the year. This reflects investor concerns that a six-year auto sales boom in the United States is reaching an end and that sustaining sales levels will require more aggressive price cutting.

Ford chief executive officer Mark Fields claims that the company is seeing a tougher pricing environment, higher levels of discounts. He predicted November and December sales would be about the same as a year ago, when the annualized sales pace averaged about 17.9 million vehicles a year. Ford kicked off its Black Friday sales promotions in early November, after reporting an 11.7% drop in October sales. Rivals have since followed suit. GM’s GMC truck brand is promoting “Black Friday All Month Long” with discounts of as much as 20% off list prices for pickup trucks. Luxury automakers usually join the fray in December. Toyota Motor’s Lexus brand began touting its annual “December to Remember” deals ahead of Thanksgiving weekend, offering 0.9%, five-year loans or $1,000 off on its compact IS 300 sedan in certain markets. 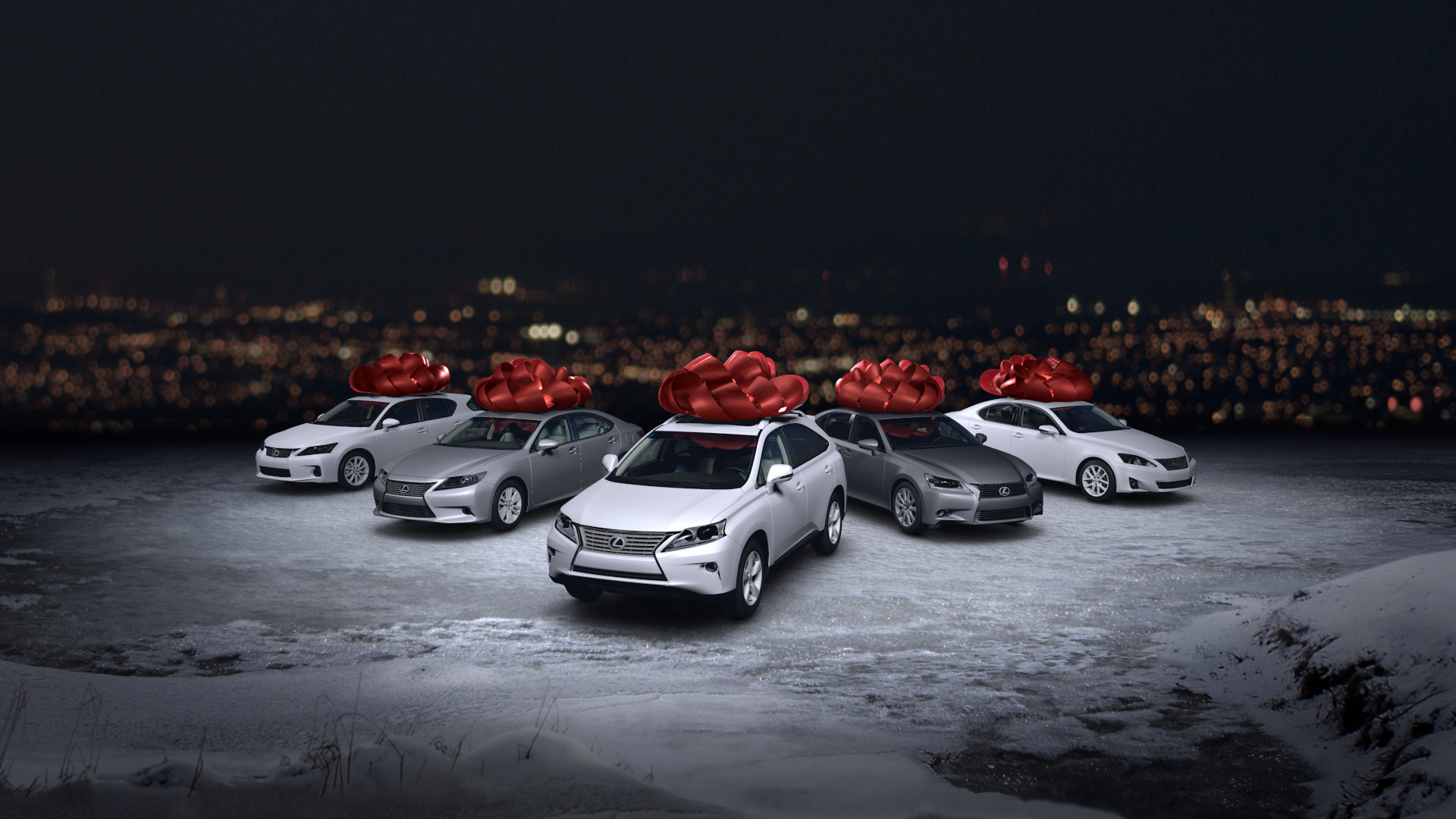 GM this week began offering markdowns on the Chevrolet Corvette sports car through retailer Costco Wholesale’s car-buying club, the first time the Corvette has been offered through the discount retailer’s car buying service. At the start of the month, there were 122 days of Corvette inventory, up 51% from a year earlier and nearly double the level automakers consider ideal. Like other retailers, automakers use holiday-themed promotions to boost sales during the final two months of the year.