U.S. car sales are predicted to rise this November 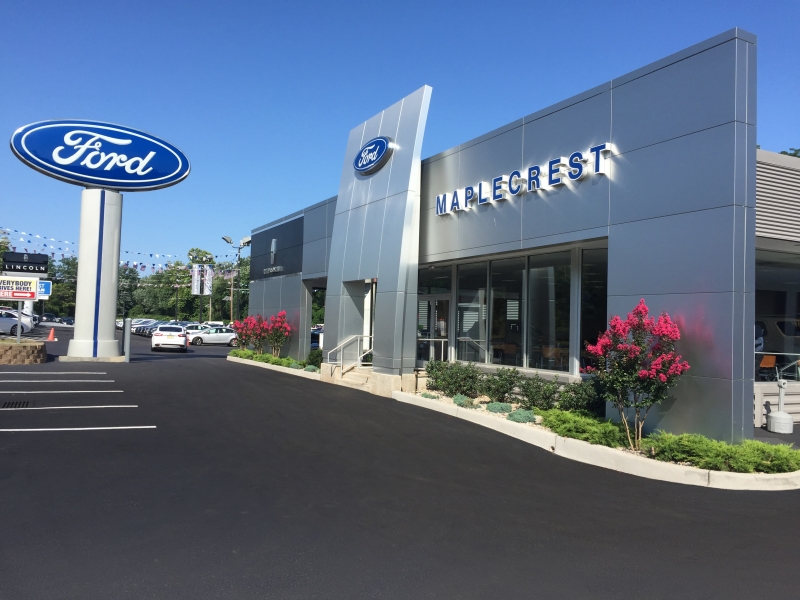 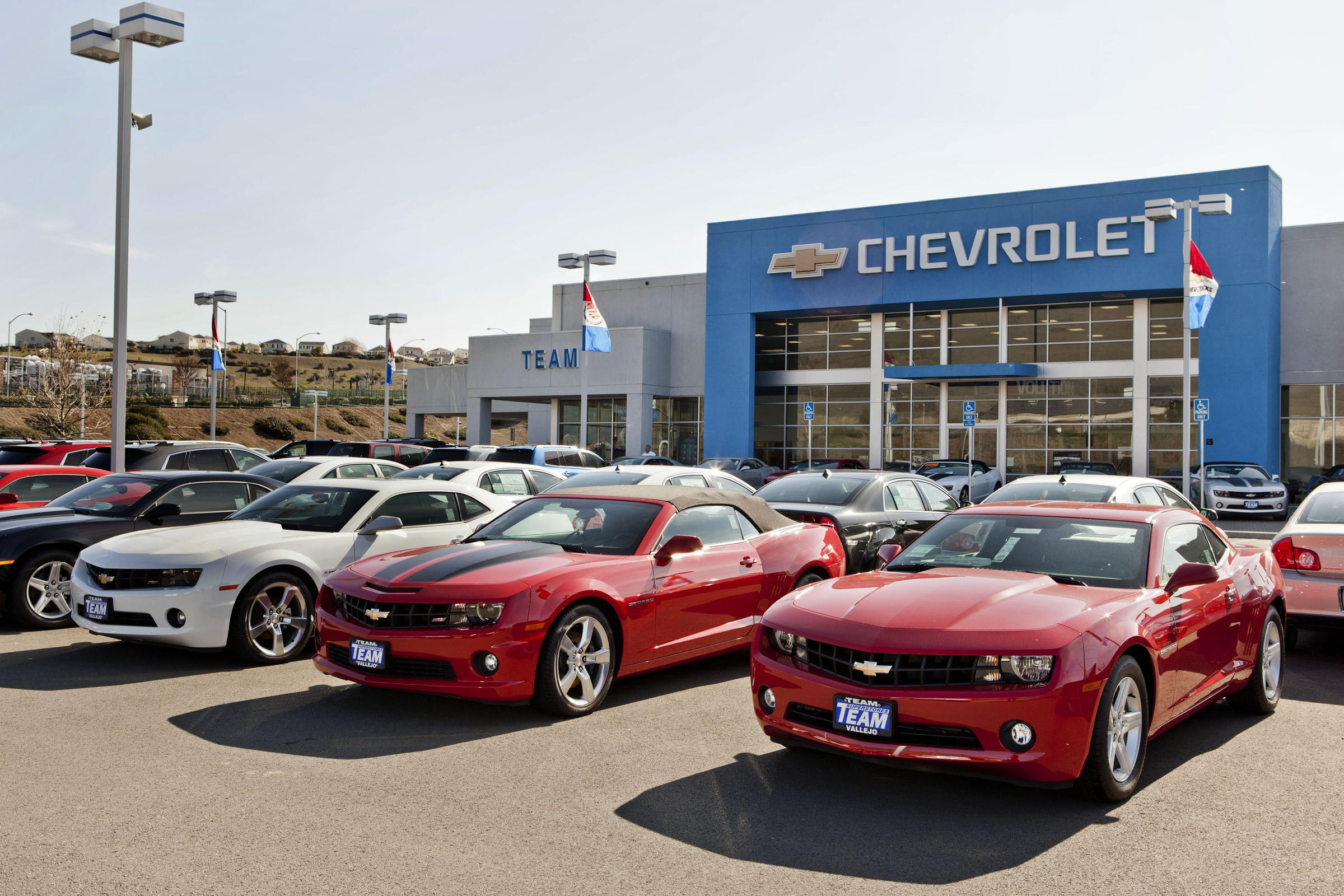 Next year is pivotal for the auto industry, due to the chance of an economic stimulus plan under a Donald Trump presidency and the likelihood that attractive consumer discounts, or incentives, are pulling some 2017 sales into the current year. The U.S. economy and auto industry could be facing a boom or bust, depending on which policies are focused on and implemented. The U.S. Thanksgiving Day holiday weekend is expected to account for one-fourth of November  car sales. She also said consumer discounts on new vehicles so far in November were nearly $3,900 per vehicle, up about 15 percent from a year earlier. 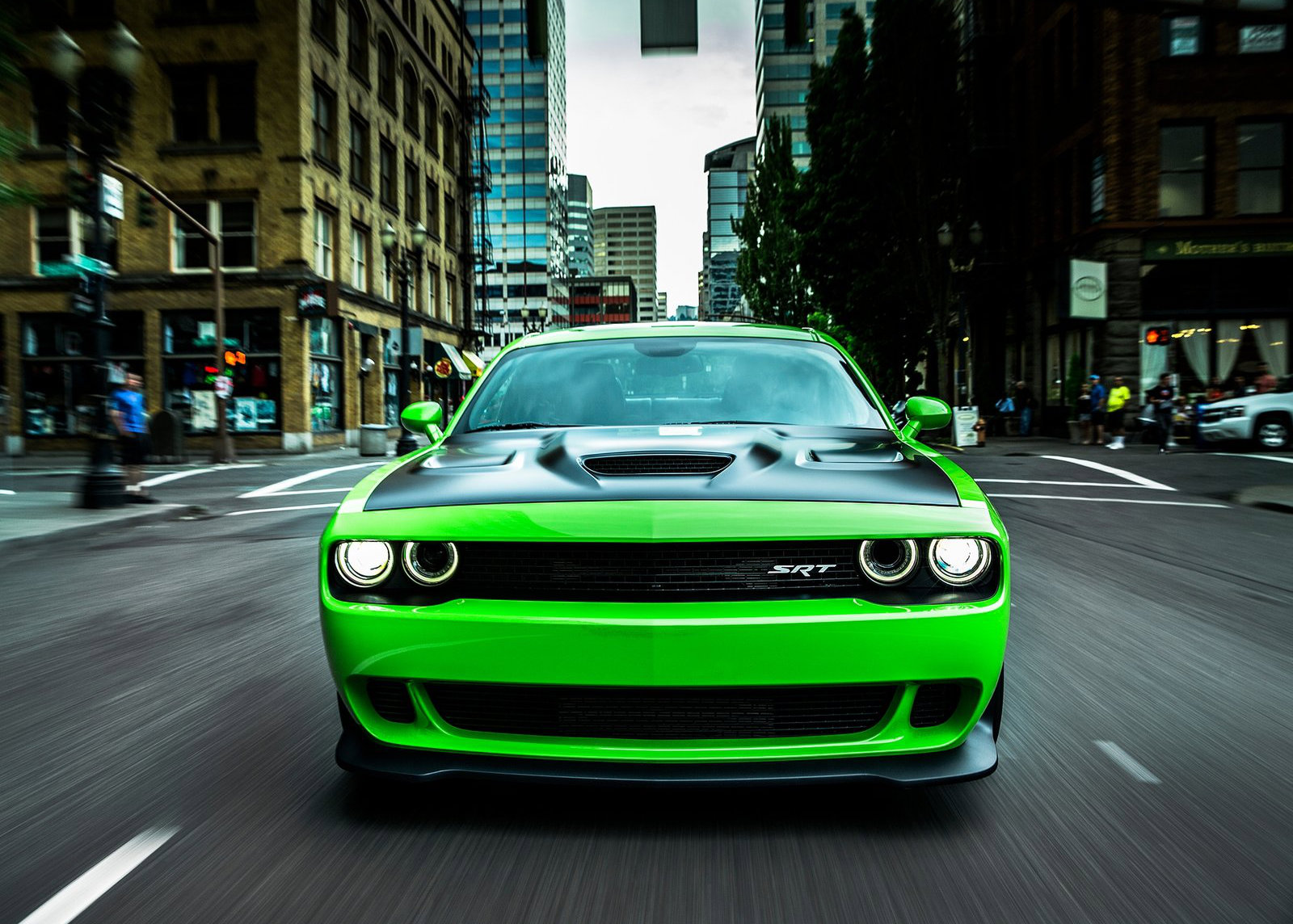 Current strength in U.S. auto sales, are being driven in part by elevated incentive (discount) levels, which represent a meaningful risk to the long-term health of the auto industry.