Toyota Motor Corp.’s Lexus and Toyota brands held their lead atop Consumer Reports’ annual reliability rankings, while General Motors Co.’s 117-year-old Buick line became the first from the U.S. to win one of the list’s top three places. The survey, a buying bible to car shoppers that has been dominated by Japanese automakers, has more international representation this year. As other automakers catch up to Japan’s manufacturers, both Subaru and Honda tumbled from the top group of “more reliable” brands, with Honda’s Civic compact car losing its longstanding recommendation from Consumer Reports. 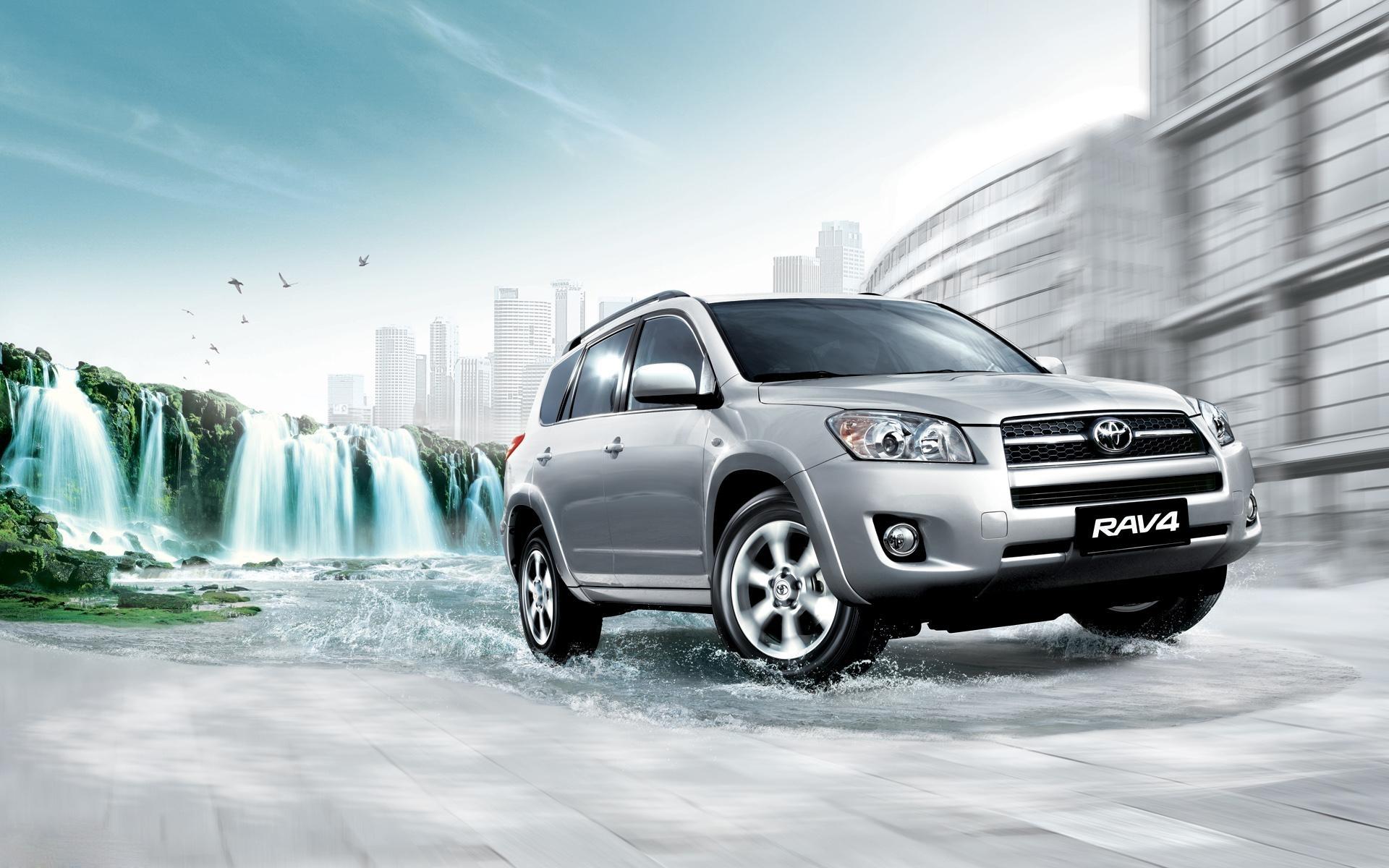 Besides GM’s Buick, Volkswagen AG’s Audi luxury line ranked fourth and Kia Motors Corp.’s namesake brand came in fifth. Sedans, selling poorly amid low fuel prices, scored best, while hot-selling SUVs are among the most error-prone models because of their complexity. Dashboard infotainment systems and fuel-saving multispeed transmissions caused the most trouble. The survey started in 2001 and at the time looked back at more than 20 years of data. That means Buick’s entry into the top three is the first for a domestic brand in more than 35 years of record-keeping. 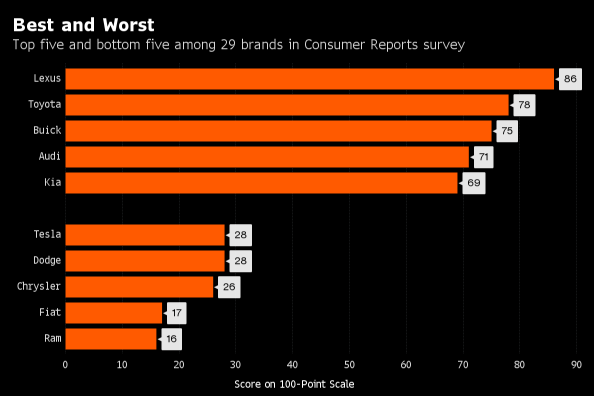 Tesla Motors Inc.’s Model S sedan recovered its recommendation, after losing it last year, in the annual survey of Consumer Reports readers. But its Model X sport utility vehicle wasn’t recommended because of multiple issues, including problems with the electronic controls on its 17-inch dashboard screen and failures of its falcon-winged doors. The Tesla brand ranked 25th among the 29 rated.