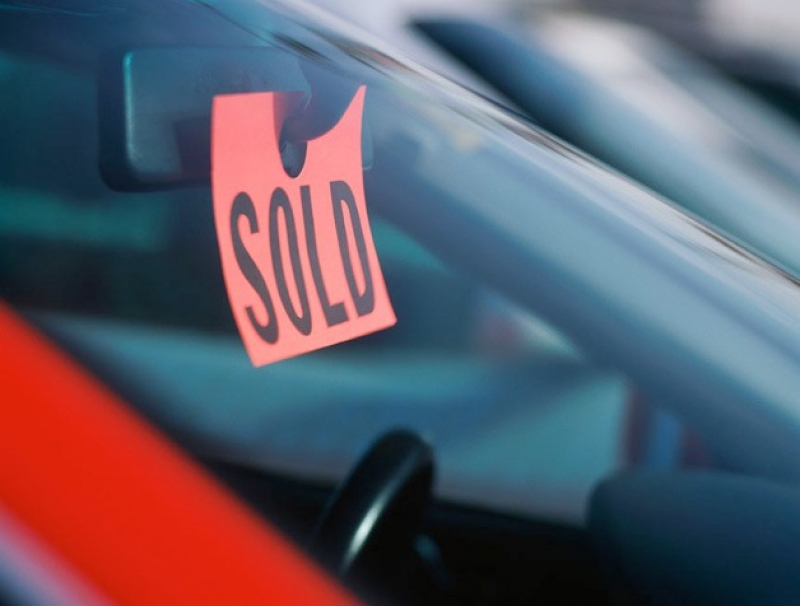 Bulk sales to fleets and a record level of discounting have softened the blow, but underperforming retail demand is catching up with U.S. auto sales this month. Forecasters expect a modest decline in sales for the month of September – say, down less than 1 percent. That should put year-to-date sales roughly dead even or possibly slightly lower than a year ago. U.S. automakers will report September sales on Monday. 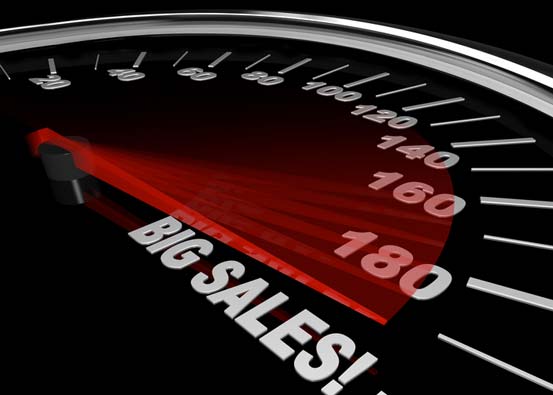 At the end of 2015, most analysts expected another record year for U.S. auto sales. That could still happen, but it’s looking less and less likely unless automakers really go all-out in terms of incentives – more than they have already. Incentive spending through early September was at a record average level of $3,923 per unit. The previous high was $3,753, in December 2008. Today, incentives are high but so are the prices new vehicles are fetching at dealerships – especially trucks, thanks to lots of new models, including small, crossover sport-utilities, plus cheap gas. 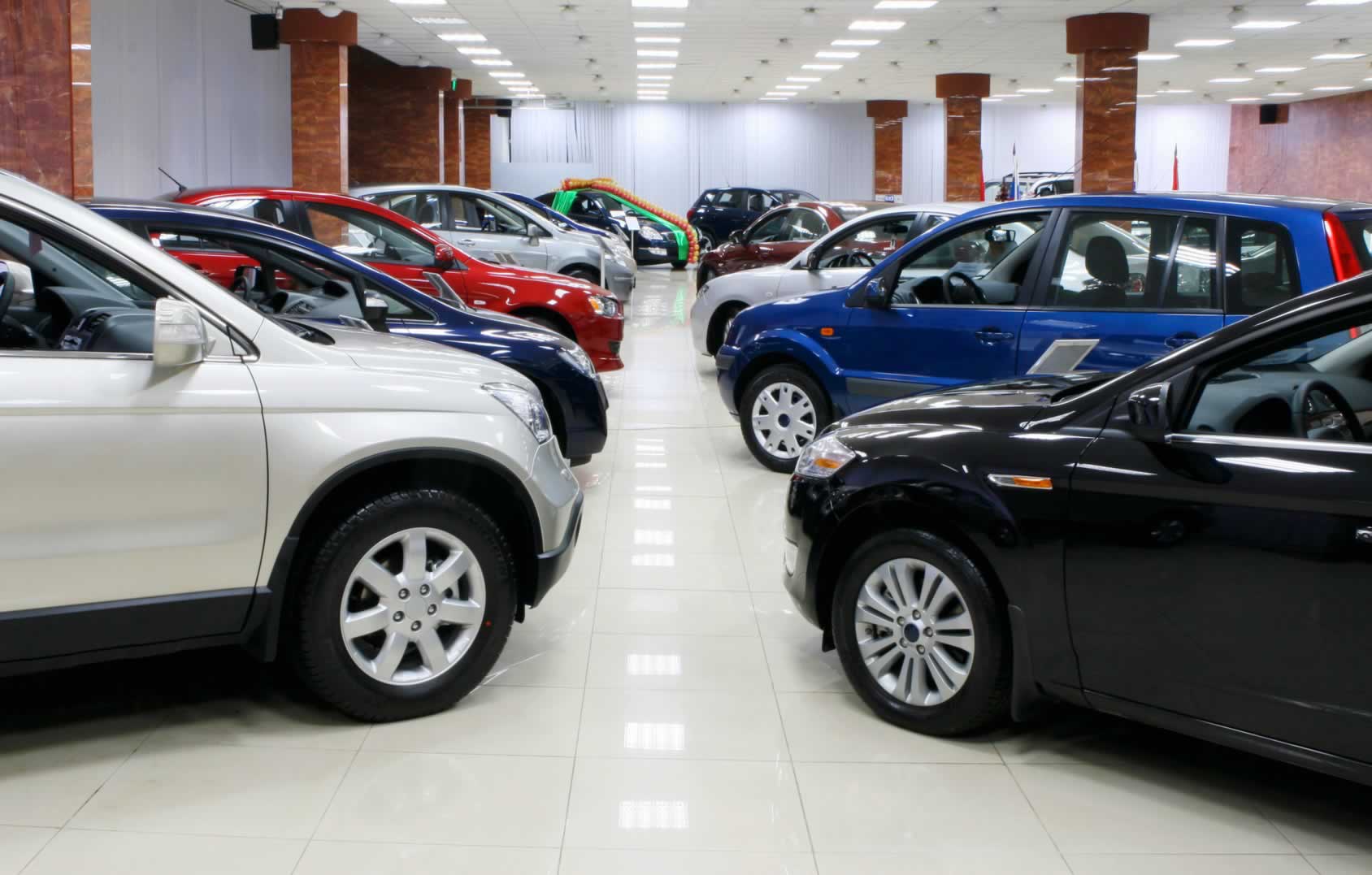 So today the U.S. automakers are comfortably profitable, despite somewhat weaker retail demand and elevated incentives. Earlier this month, General Motors said in a presentation it had reduced its breakeven point to an industry sales level of just 10 million to 11 million units – roughly the level at which U.S. auto sales bottomed out in 2009.