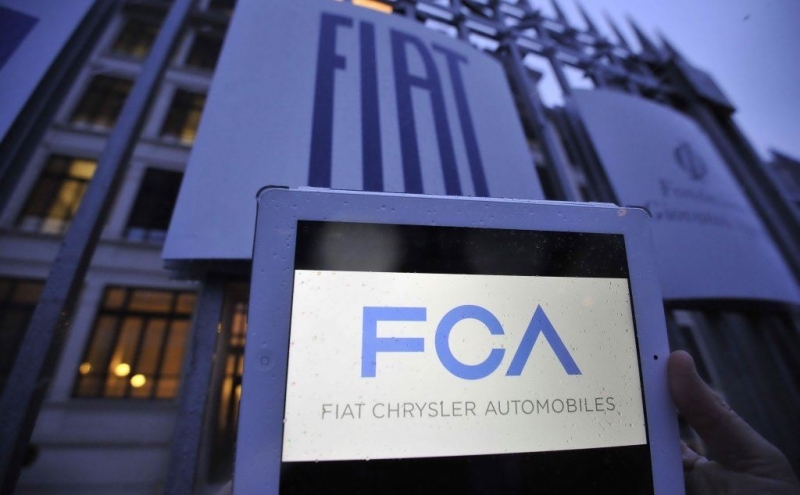 Fiat Chrysler Automobiles said it is recalling 1.9 million vehicles worldwide for an airbag defect that is linked to three deaths and five injuries. The aim of this recall is to resolve a defect that may prevent deployment of airbags and seat-belt pretensioners in some crashes. The recall includes models sold between 2010 and 2014, including the Chrysler Sebring, 200, Dodge Caliber, Avenger, Jeep Patriot and Compass SUVs. 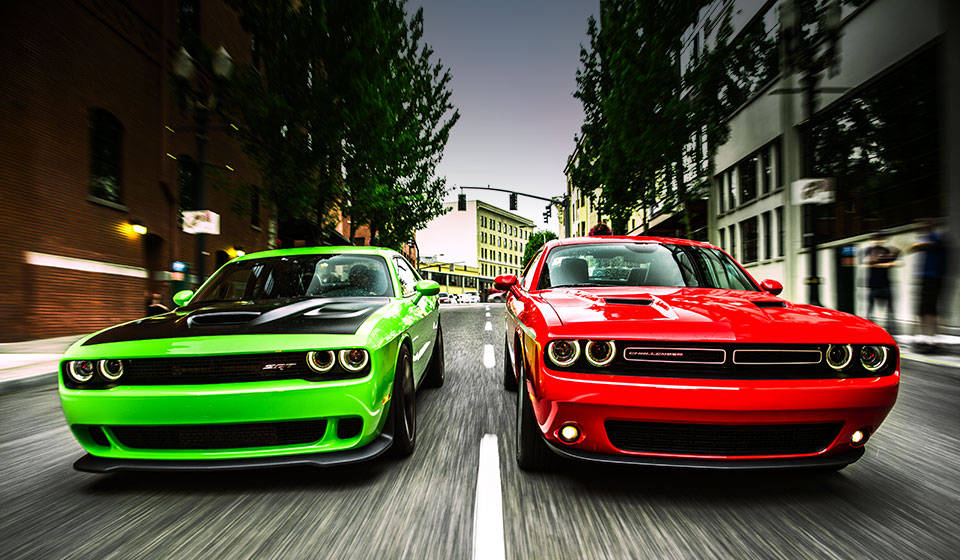 The data shows that about 1.4 million of the vehicles covered by the recall are in the U.S. Another 142,959 units are in Canada. The recall is the latest in a series affecting tens of millions of the devices for a series of problems. Last week, General Motors said it would recall nearly 4.3 million vehicles worldwide due to a software defect that can prevent airbags from deploying during a crash, a flaw already linked to one death and three injuries. That defect is similar but not identical to the Fiat Chrysler issue. 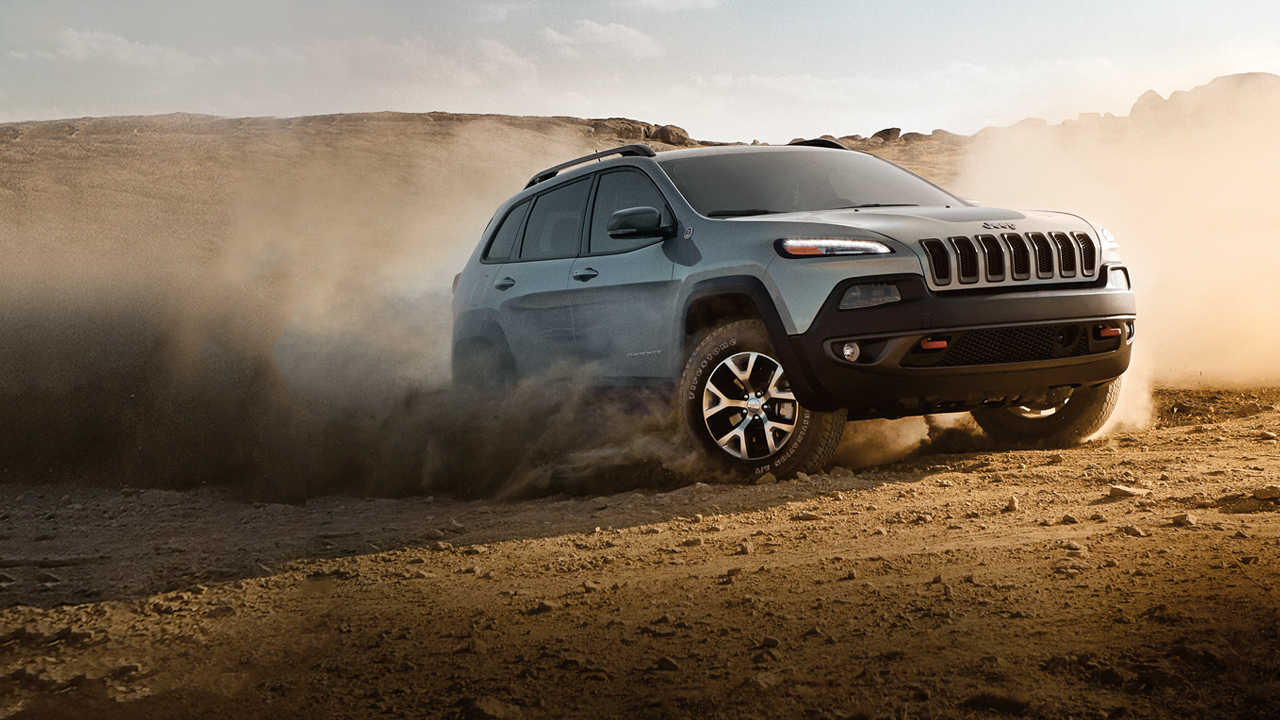 Automakers and the U.S. National Highway Traffic Safety Administration have been grappling with numerous airbag recall issues. In February, Continental Automotive Systems said it supplied potentially defective airbag control units to 5 million vehicles built over a five-year period. It said the units may fail and airbags may not deploy in a crash or may inadvertently deploy without warning. In August, NHTSA said it was upgrading and expanding a probe of more than 8 million airbag inflators made by ARC Automotive Inc. after a driver was killed in Canada when an inflator ruptured in a Hyundai Motor Co. vehicle. Despite the recalls and continued government scrutiny, NHTSA has said it is clear "airbags save lives." It estimates that frontal air bags saved 2,400 lives in 2014.